The Only Thing More Extreme Than "Re:ZERO" Suffering Might Be The Anime's Chinese Censorship (Spoiler Warning) 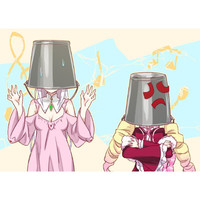 Re:Zero is a series that is not terriibly kind to the viewer. Starting in its early misadventures with Ms. Bowel Hunter, the anime hasn't shied away from graphic violence and its aftermath. Well, Chinese media standards are not terribly kind to anime like Re:zero, and a series of screen shots from Bilibili, a Chinese video sharing site focused on anime and games, has been able to demonstrate how one of the anime's massacres gets massacred by local censorship. 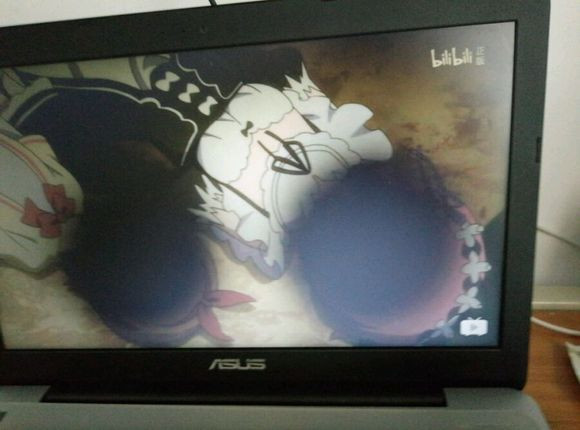