13th single "Re:Call" will be available on August 3 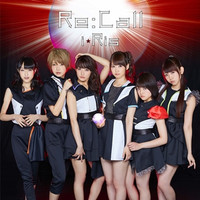 As reported, six-member idol unit i☆Ris' upcoming 13th single song "Re:Call" has been featured as the new OP theme for the ongoing TV anime Sousei no Onmyouji/Twin Star Exorcists since its 14th episode aired yesterday. Their record company avex has posted a two-minute short version music video for the song on its official YouTube channel. The unit's 21-year-old member Yu Serizawa has been voicing Mayura Otomi, one of the main heroines in the anime. The 13th CD single is scheduled to be released on August 3.

Announcement video from the members for the single 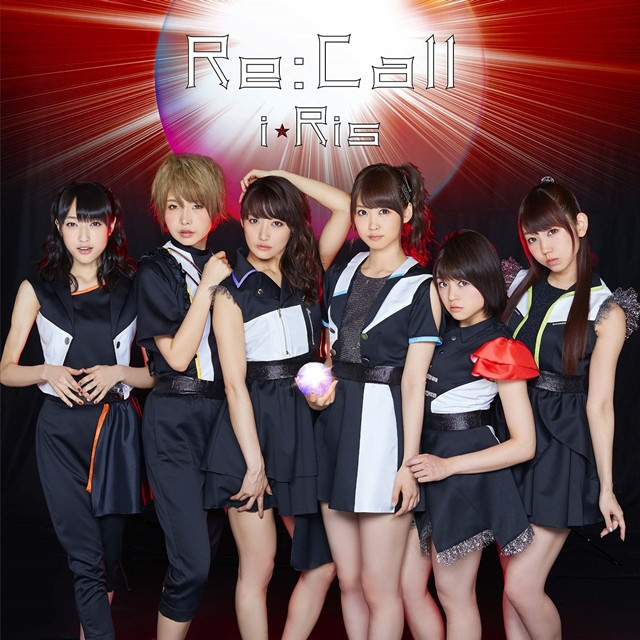 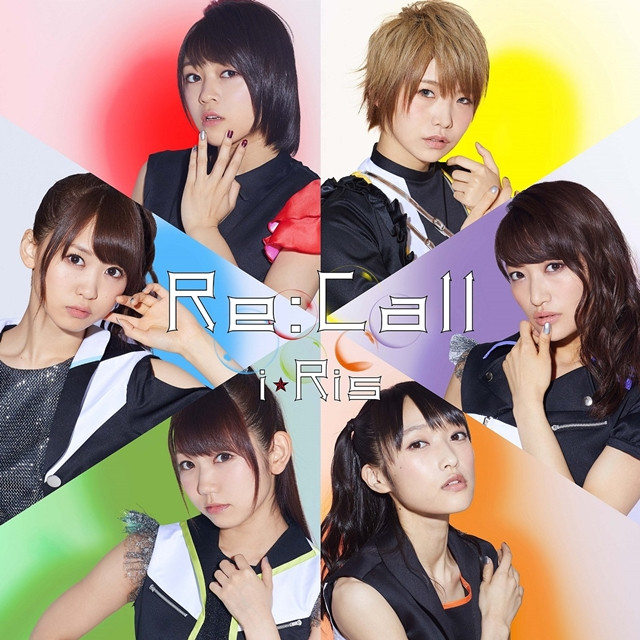