Series currently in its final arc 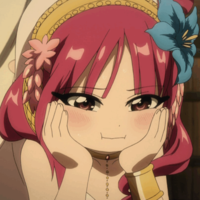 Last October, along with other shake-ups at Shonen Sunday, Shinobu Ohtaka's 2009 anime-adapted Magi: The Labyrinth of Magic kicked off its final arc. Now 32 chapters in, characters are reuniting, and, there are some significant consequences to that!

Grabbing the attention of fans is a scene in which Aladdin, Alibaba, Margiana and Hakuryuu have reunited in Qishan, and are drinking, except Alibaba. While Aladdin teases Alibaba about not being able to hold his booze, Alibaba gets serious , recalls his experiences, says that they've changed him and he now wants a family. And then, he proposes to Morg. She comforts Alibaba, says she won't let him die, and agrees to marry. 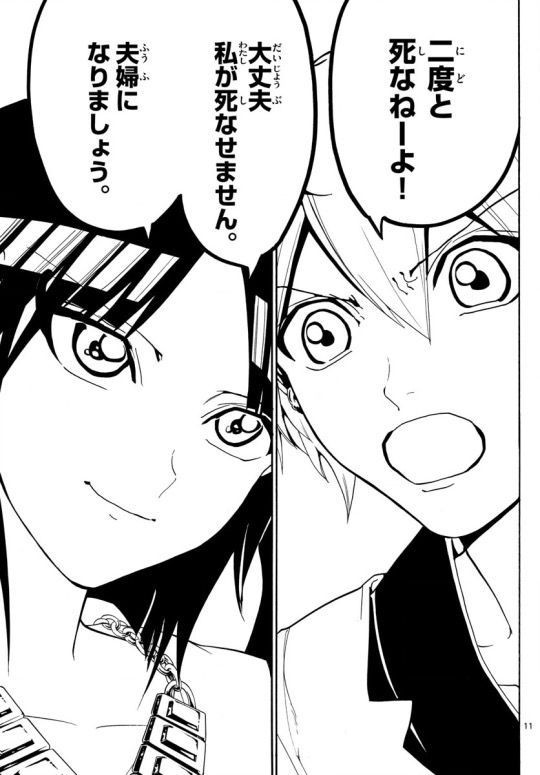 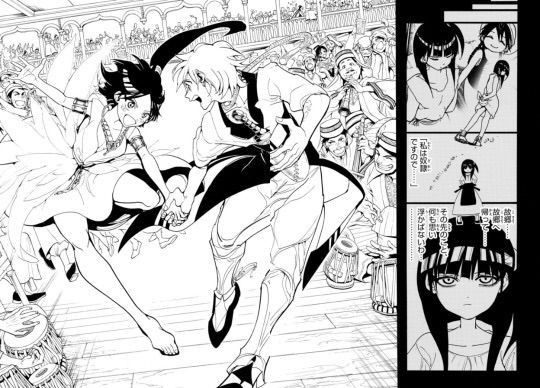