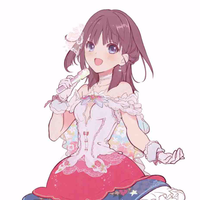 Kodansha is teaming up with Polygon Pictures to create Hop Step Sing!, an idol music project specifically designed to be experienced via virtual reality systems. 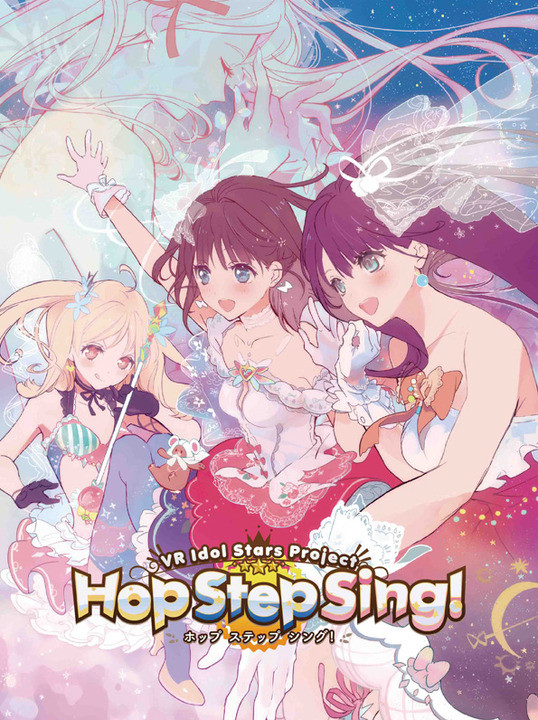 The staff for the Hop Step Sing! project include:

The cast for the Hop Step Sing! project include: 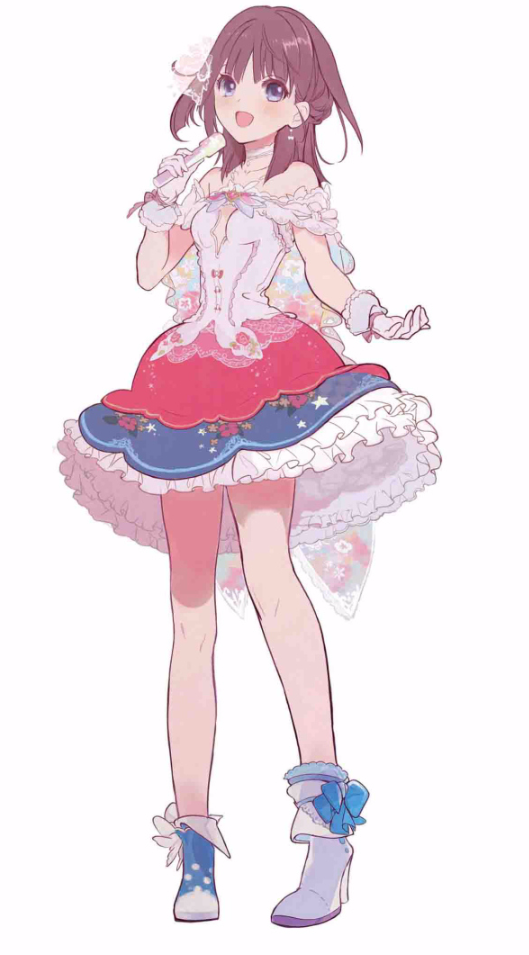 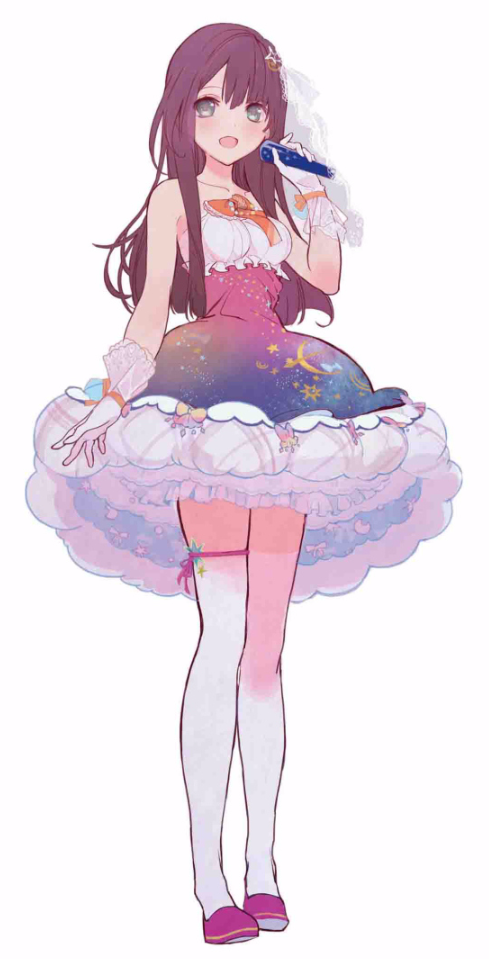 And Natsumi Hioka as Mikasa Minowa.

The first VR music video for the group, entitled "Kiseki-teki Shining!" ("Miracle-like Shining!"), is scheduled to be released for VR smart phone apps in the Summer season of 2016, with later entries following for systems such as the Gear VR, Oculus Rift, and HTC Vive systems.

FEATURE: What Would the Nakano Sisters Have on Their Wedding Registries in The Quintessential Quintuplets?