New addition will be free DLC for the first week, ¥800 after 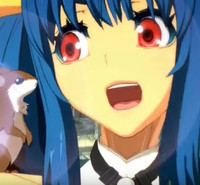 Guilty Gear Xrd: Revelator officially added Dizzy to the playable roster, with the character available as free DLC for the first week, after which she'll move to an ¥800 download. In addition to Dizzy, the 1.03 update launched today with character balancing and stability improvements, and there's also a costume color pack for Dizzy and a SIGN Ver. costume for Elphelt available as DLC.

Here's a look at Dizzy in action:

Next up is version 1.04 this fall, which will add a Digital Figure Mode that lets players pose characters within a variety of dioramas. 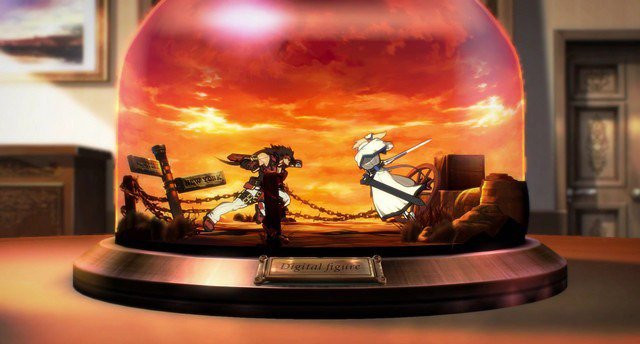