Both new licenses are set to hit home video this September 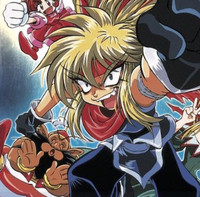 Discotek Media hit up Facebook yesterday to roll out a handful of announcements, including the license of the Koi Koi Seven and Gokudo anime series. Koi Koi Seven—a 2005 Studio Flag and Trinet Entertainment production based on the manga by Morishige—is due out on DVD this September, and the complete Gokudo TV anime is coming on September 27. 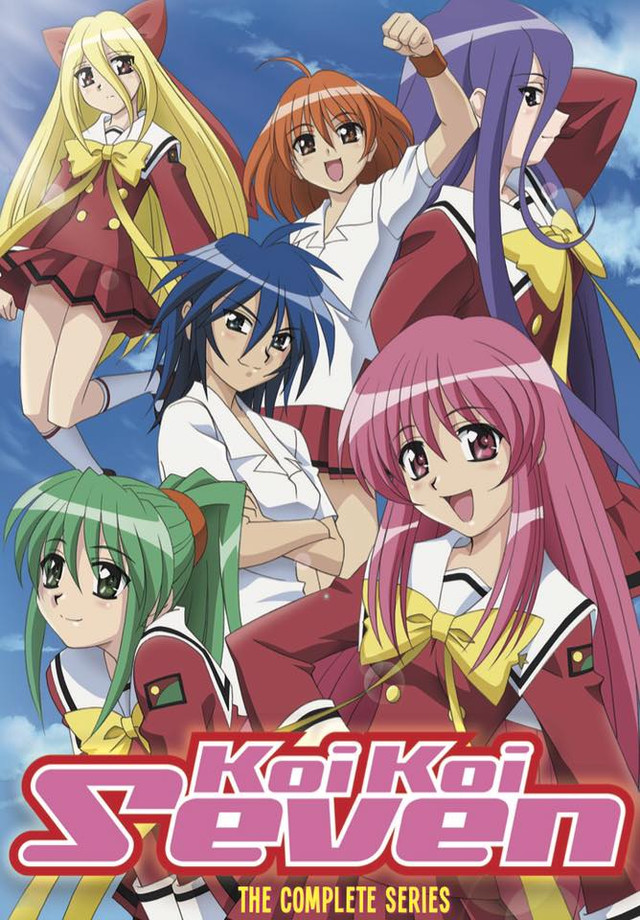 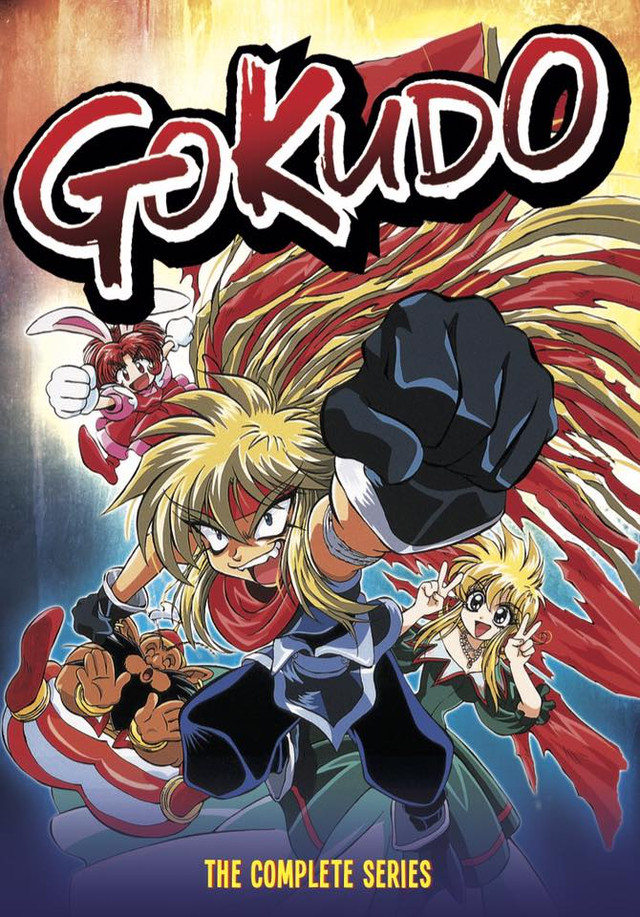 Sonic X Collection 1, which contains episodes 1-52 of the dubbed series, is due out on September 27, with season 3 to follow in a separate collection at a later date. 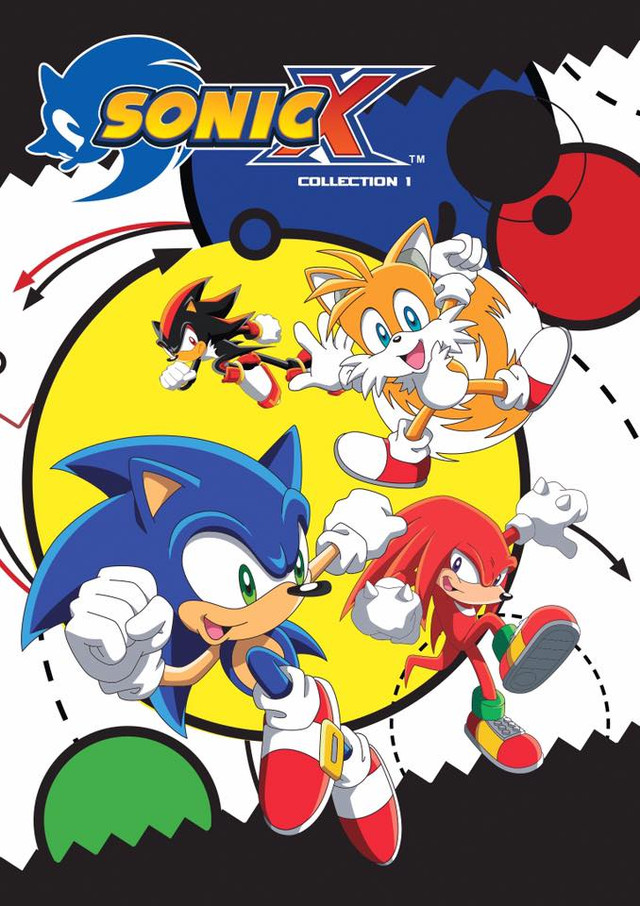 Street Fighter II: The Animated Series is coming on September 27. 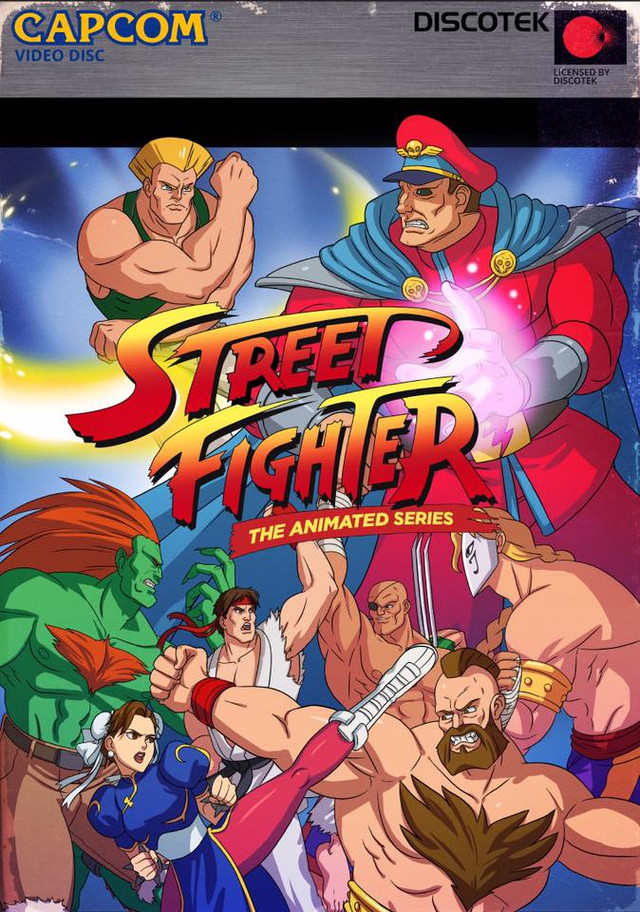 As is the Tekkaman Blade II Blu-ray release. 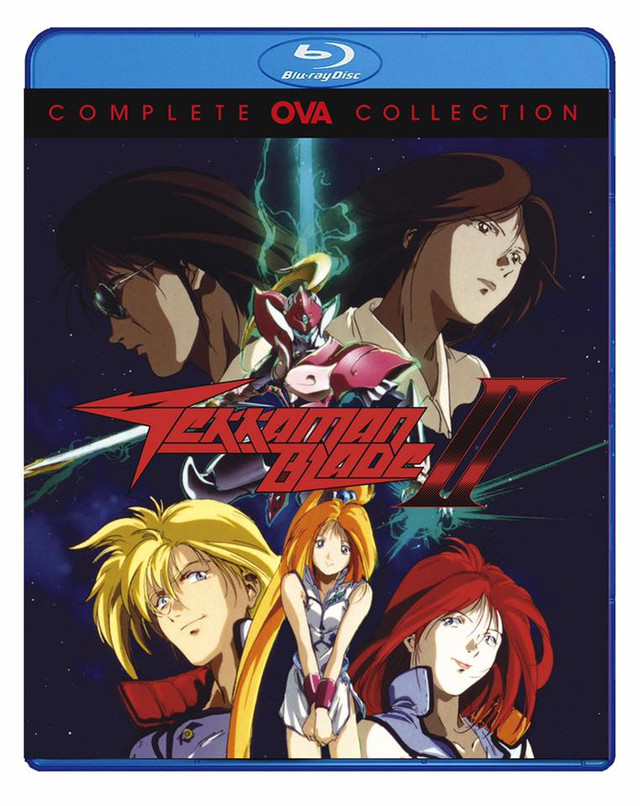 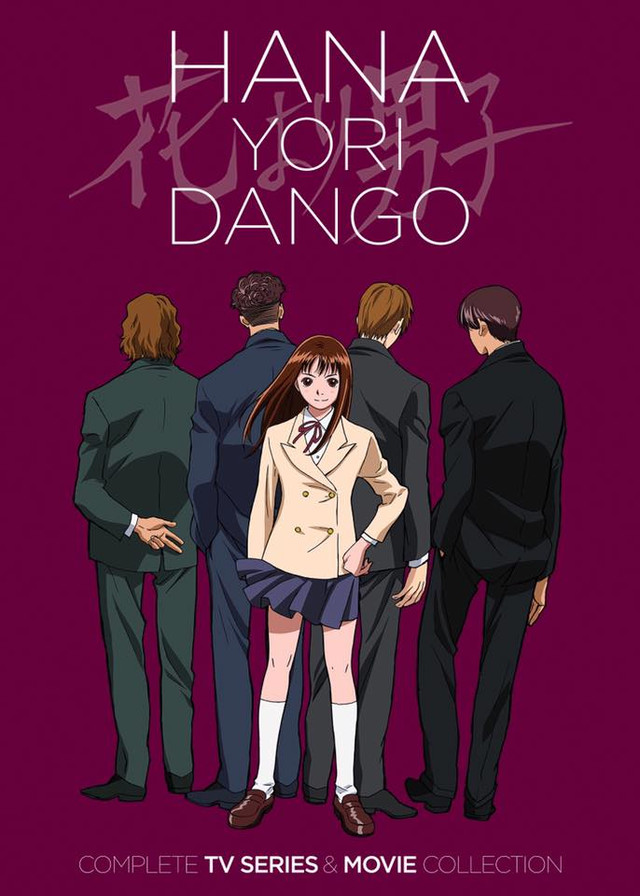 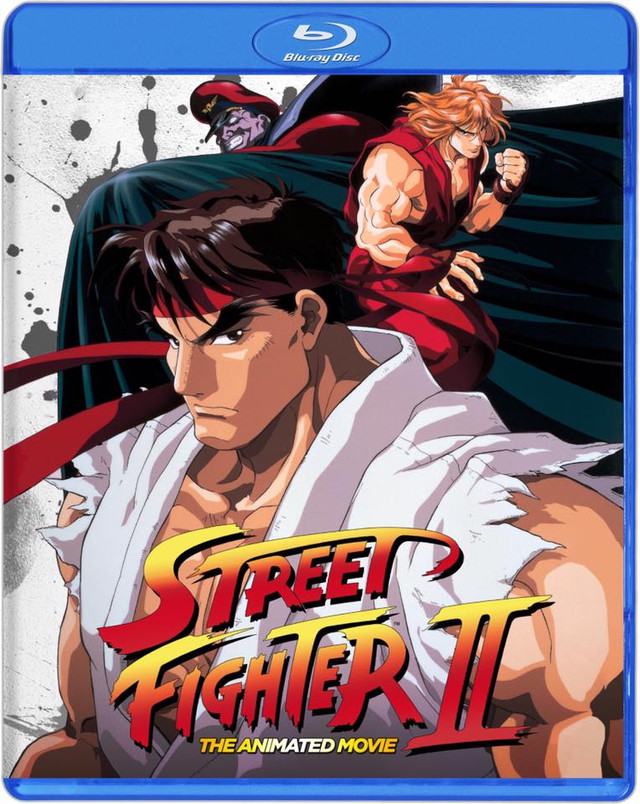 Next up, Discotek plans to announce new licenses at their Otakon panel this August, along with more news on other unreleased titles such as the Rayearth TV anime and the second Lupin series.

Crunchyroll Adds ".hack//Roots," "Aesthetica of a Rogue Hero," and More to Anime Catalog