Counter-Terrorism Is Cute in "Urawa no Usagi-chan" PSA Campaign 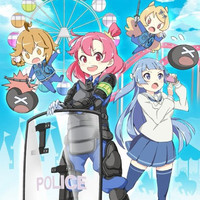 The cast of Urawa no Usagi-chan - a 2015 TV anime created to promote the city of Urawa in Saitama Prefecture, Japan - are getting tough on terrorism in a series of public service announcements designed to raise awareness about suspicious behaviors in the wake of the upcoming 2020 Tokyo Olympics and the 2019 Rugby World Cup. 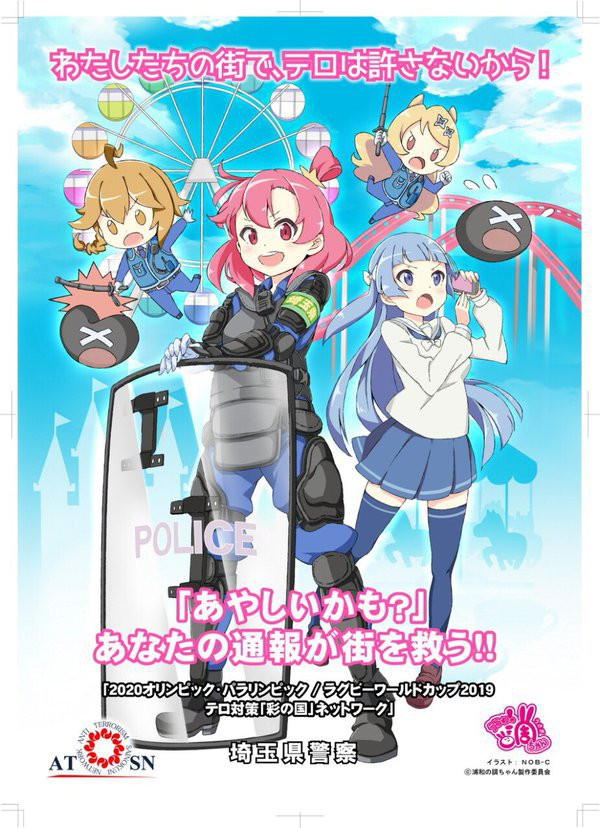 The posters feature artwork by illustrator NOB-C and include the phrases "We won't allow terrorism in our neighborhoods!" and "See something suspicious? Your tip can save your neighborhood." The ads are sponsored by the Anti Terrorism Sainokuni Network and the Saitama Prefectural Police.

Bandai and Lucasfilm Team Up for R2-D2 Raising Tamagotchi Toys