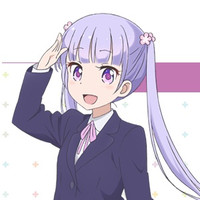 According to a "flying get" report currently making the rounds online, 5pb. Games is developing a video game adaptation of Shōtarō Tokunō's NEW GAME! manga and TV anime. The game is entitled NEW GAME! The Challenge Stage, and it will be released for PS4 and PS Vita on January 26, 2017. 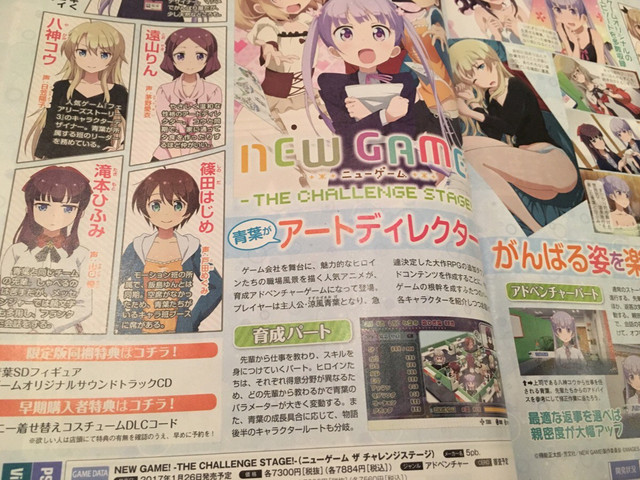 Billed as a "training adventure" game, players will take control of Aoba Suzukaze, the newest employee at video game developers Eagle Jump. In The Challenge Stage, Aoba is tasked with producing DLC for a popular RPG on a strict deadline. The game will feature a "training" part, in which Aoba acquires the skills she needs to proceed, and an "adventure" part, in which Aoba builds relationships with her co-workers. 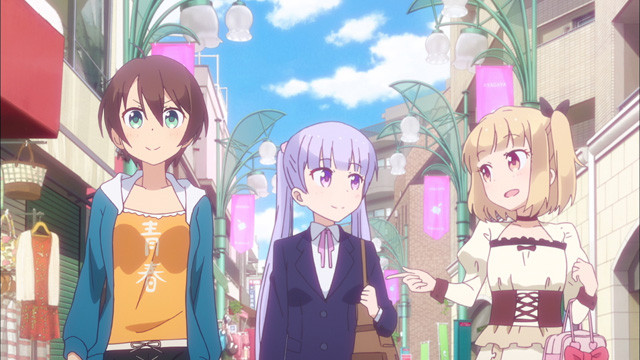