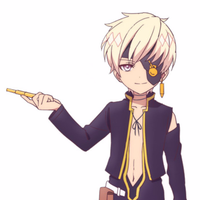 Five voice actors are joining the cast of OZMAFIA!!, a short form TV anime based on a popular otome game by dramatic create. The new line-up includes: 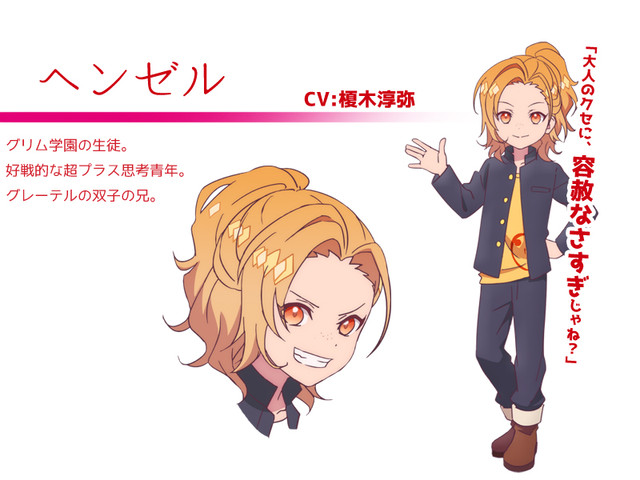 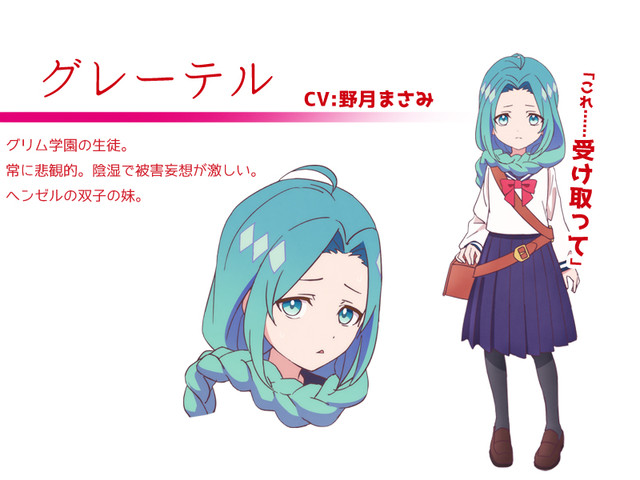 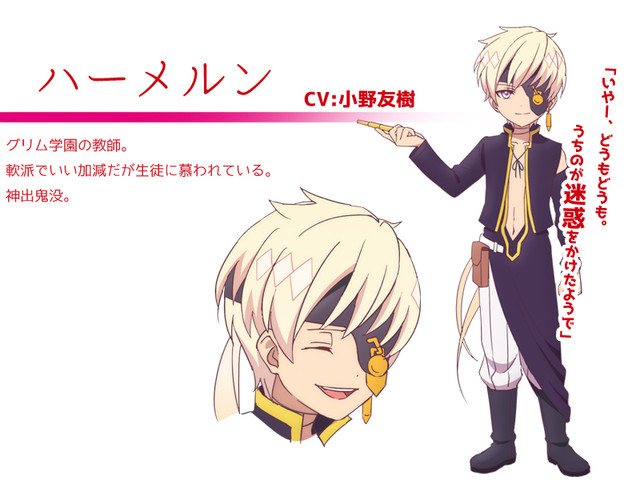 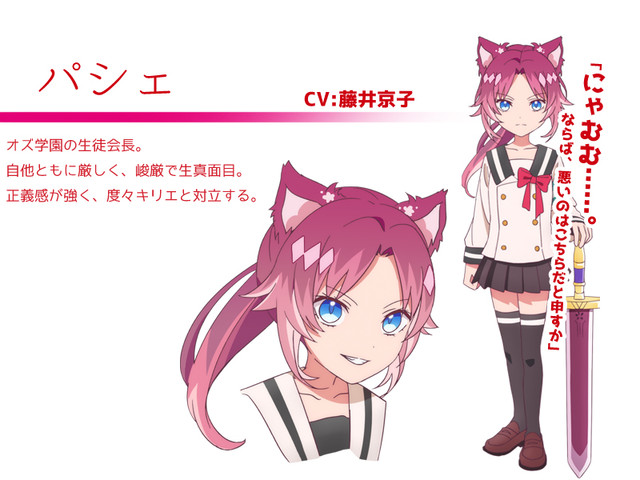 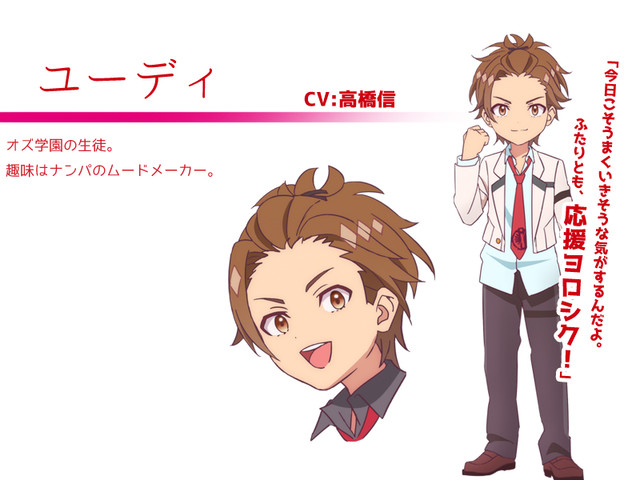 And Makoto Takahashi as Judie. 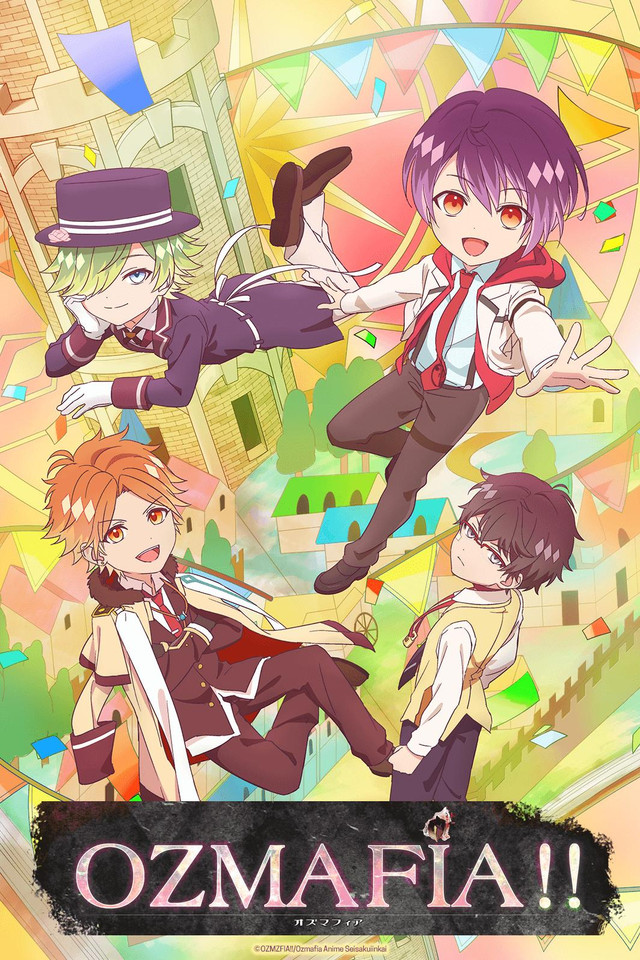 OZMAFIA!! is directed by Hisayoshi Hirasawa and features animation by Creators in Pack. The series is available via streaming on Crunchyroll. Crunchyroll describes the story of OZMAFIA!! as follows:

"Fuuka is an amnesiac. As she wanders through the unfamiliar town, she realizes that she's being chased. It's one of the mafia families running the town -- the Oz family -- that saves her. In a town where friendship and fighting exist together, Fuuka must decide who's hand to accept. And then there's the question: why doesn't she remember anything?"

Tags
ozmafia!!, creators in pack, hisayoshi hirasawa, otome games, dramatic create
« Previous Post
"Pop in Q" Trailer Introduces Elements of Magic and Dance
Next Post »
"One Piece" Creator Comments On How Close Manga Is To Completion
Other Top News
0 Comments
Be the first to comment!
Sort by: