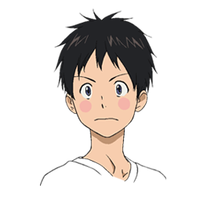 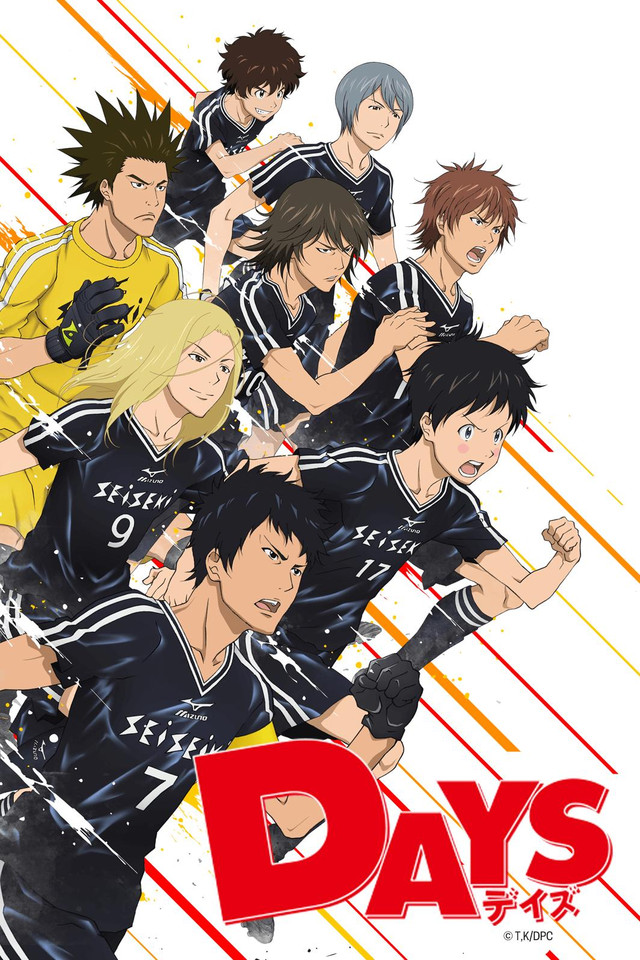 On July 20, 2016, a live broadcast on Niconico revealed a deluge of details concerning DAYS, a TV anime adaptation based on Tsuyoshi Yasuda's soccer manga. Some of the details revealed include: 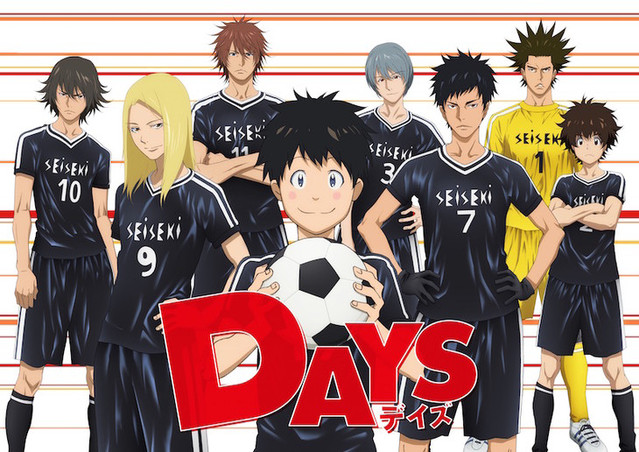 DAYS is currently airing in Japan on MBS, TV Tokyo, BS11, and Animax. The series is also available via streaming on Crunchyroll, who describe the story as follows: