Pre-orders will be closed once quota has been reached 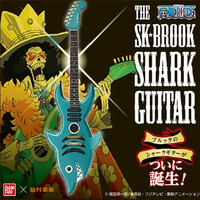 Bandai's official online store Premium Bandai today started accepting pre-orders for "One Piece Brook Shark Guitar," a new collaboration item between the internationally popular anime franchise One Piece and the Tokyo-based musical instrument company Shimamura Music, for a September 2016 release. The replica is based on the "Shark Guitar" used by Brook, one of the members of the Straw Hat Pirates in the franchise.

The made-in-Japan guitar has an American Basswood body, and the 270,000 yen (about 2,550 US dollars) set also includes a hardcase with an original plate, a strap with an original logo, and a certificate with the serial number. Pre-orders on Premium Bandai will be closed once quota has been reached. 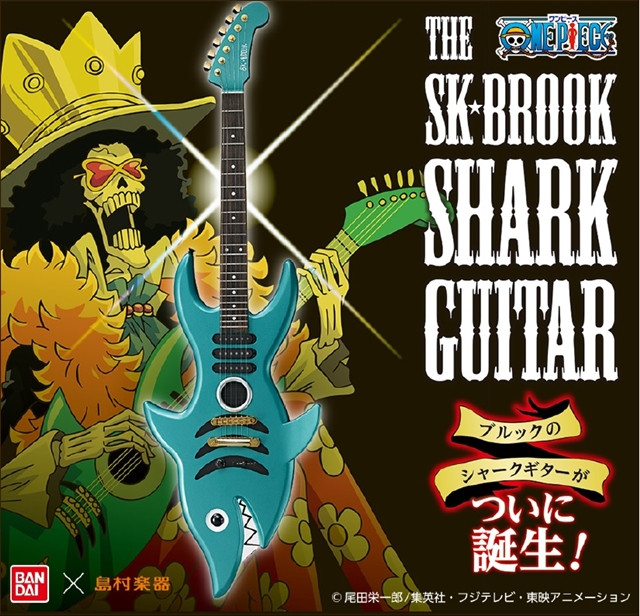 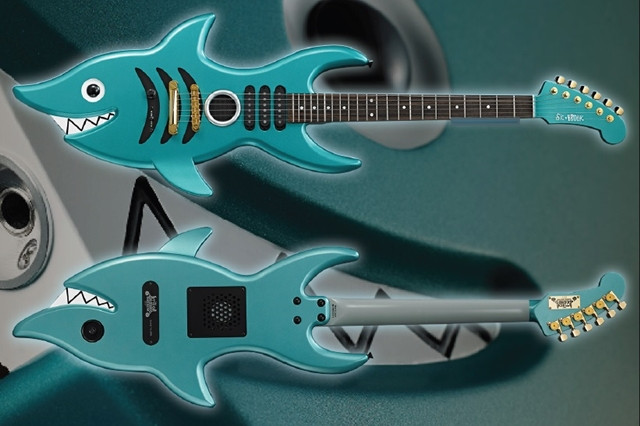 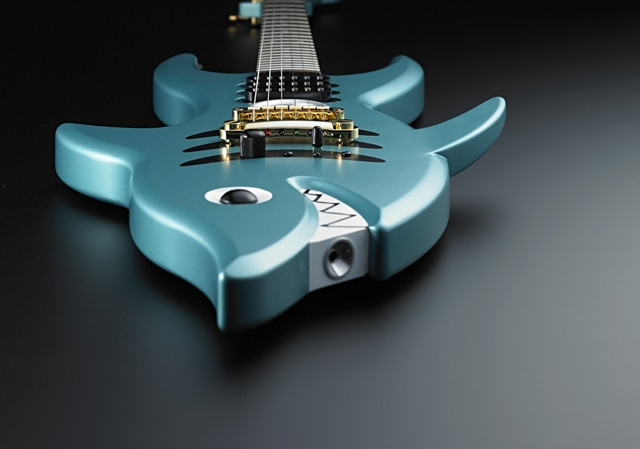 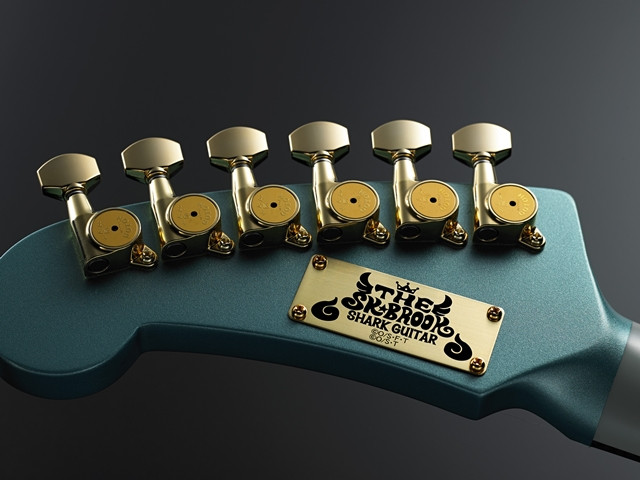 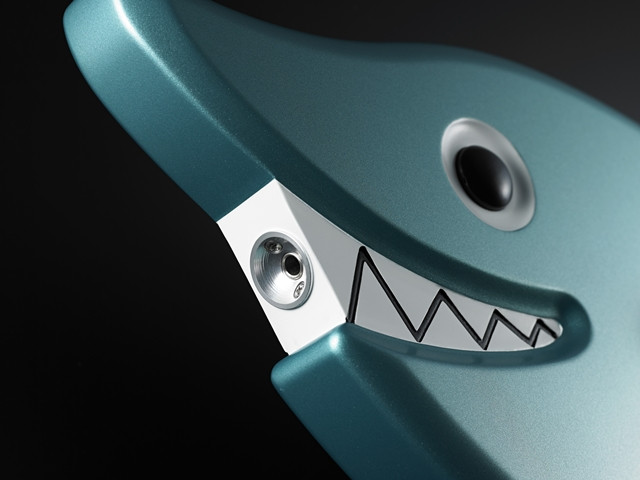 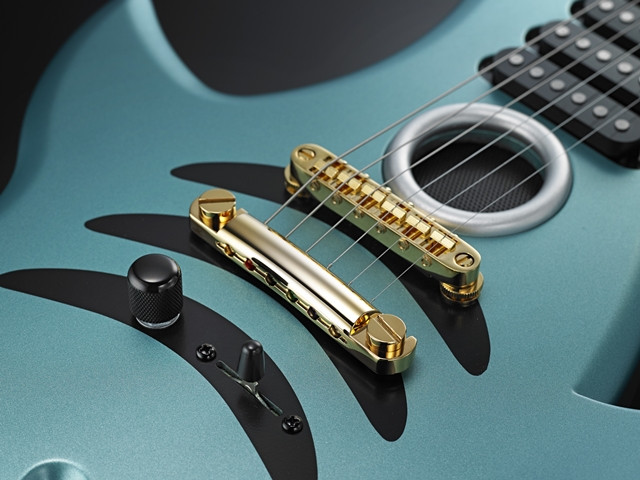 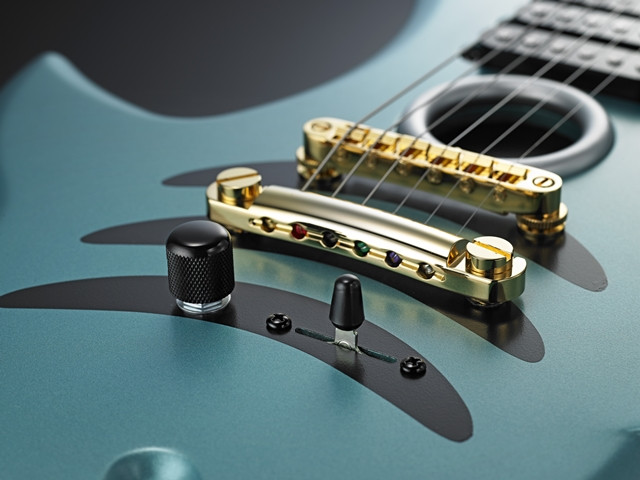 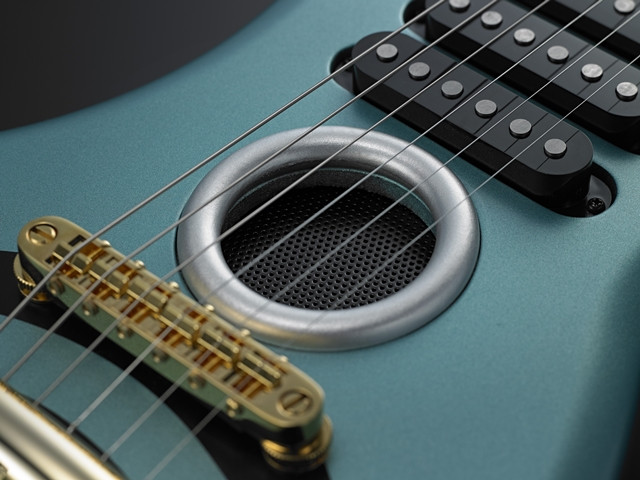 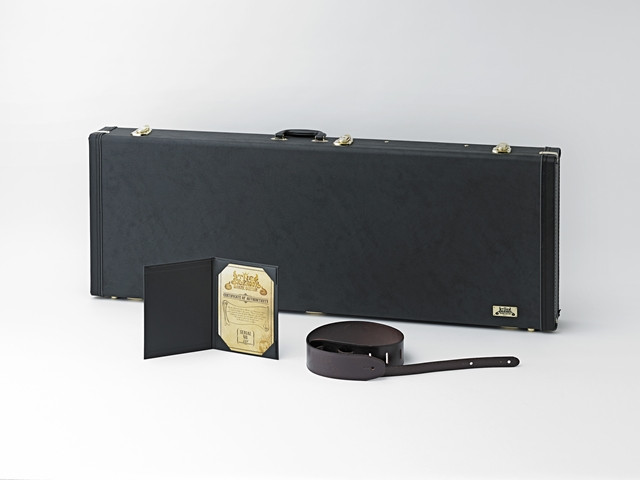 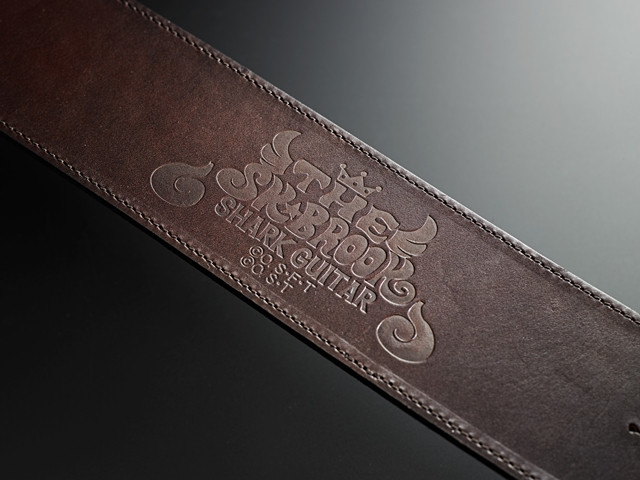