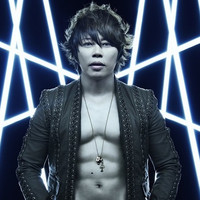 Musician / actor / producer Takanori Nishikawa, who performs under the stage-name of T.M. Revolution, will be guest-starring on the 4th episode of B-PROJECT, an original TV anime about male idol groups. 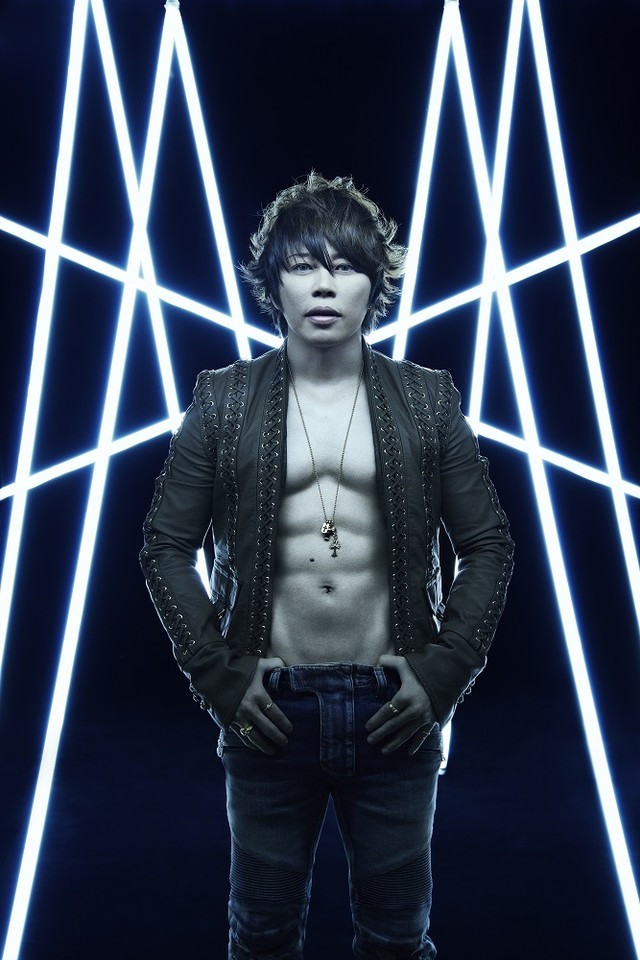 Nishikawa will play Takanori Nishiyama, a character with more than a passing resemblance to Nishikawa himself. Nishikawa also serves as the executive producer for B-PROJECT, but this is his first opportunity to play a speaking role on the show. When questioned about his guest spot, Nishikawa replied that he was happy to be involved in an episode that will lead to important story developments for rest of the B-PROJECT cast. 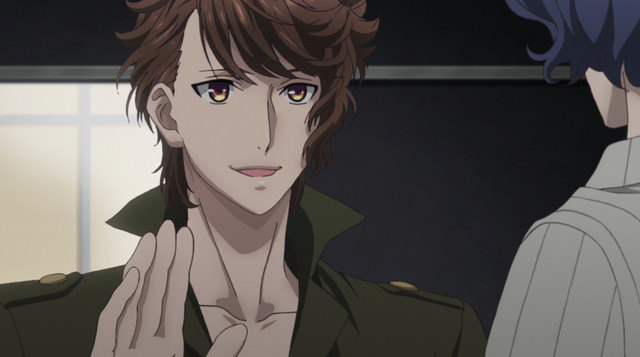 B-PROJECT is directed by Eiji Suganama and features animation by A-1 Pictures. The series is available via streaming on Crunchyroll, who describe it as follows:

Our protagonist, Sumisora Tsubasa, just got a job as a new A&R person at Gandala Music, one of the biggest record companies in the business. Almost like it was a trap, as soon as she started with the company, she was put in charge of the idol unit, "B-PROJECT." Being in charge of B-PROJECT meant that she was in charge of the three groups, "Kitakore," "THRIVE," and "MooNs." Because this is her first job, things don't go that well and she's faced with various trouble and accidents. Be ambitious along with the ten BOYS who are all very different.