Hiroshi Abe is on Thin Ice in "Shippu Rondo" Trailer

Action / comedy about a stolen bio-weapon at a ski resort hits Japanese theaters in November 26, 2016 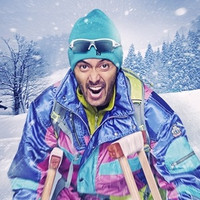 The official trailer for Shippu Rondo ("Gale Rondo"), a live-action film based on the 2013 novel of the same name by Keigo Higashino about a stolen bio-weapon hidden in a Japanese ski resort, is now available online.

In Shippu Rondo, a terrorist steals an illegal, experimental bio-weapon from a university lab, only to die shortly after issuing his ransom demands. It falls to Kazuyuki Kurabayashi (played Hiroshi Abe), a senior researcher at the university, to retrieve the weapon and thus prevent calamity and scandal. However, the weapon is stashed somewhere on Japan's largest ski resort, and Kazuyuki is not much of a winter athlete... 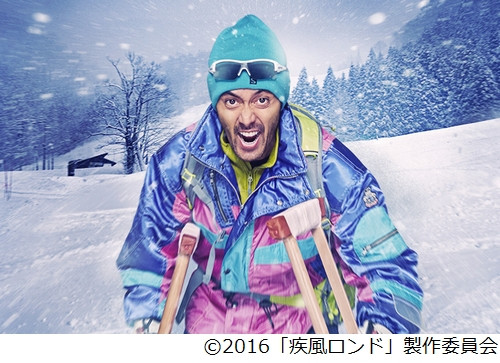