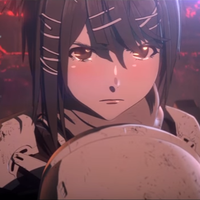 The official teaser trailer for BLAME!, an upcoming anime theatrical film based on the science fiction manga by Tsutomu Nihei (author of Knights of Sidonia), is now available online. The film is directed by Hiroyuki Seshita and features animation by Polygon Pictures.

The official website for BLAME! describes the story as follows:

Humanity faces purges and extermination in a dark future, and a wanderer named Killy must carry out a solitary, dangerous mission through a mammoth multi-leveled ""city"" that continues to expand forever in the masterpiece SF manga BLAME! (from Kodansha's Afternoon magazine). 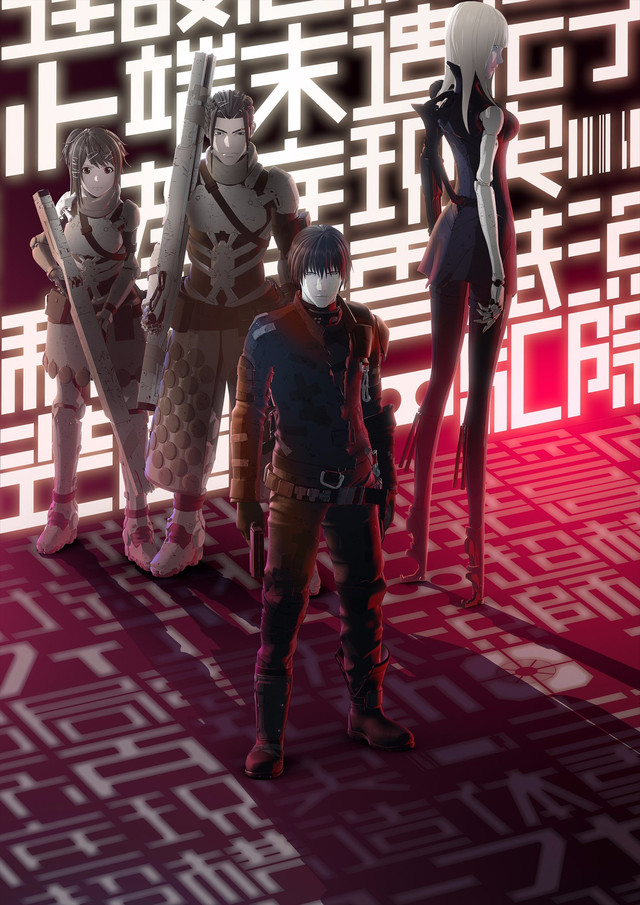 The original BLAME! manga was serialized from 1998 - 2003 in Kodansha's Afternoon seinen manga magazine. The series was also adapted into an original net animation in 2003, and this earlier release is licensed and distributed in North America by Media Blasters. The new BLAME! film hits Japanese theaters in 2017.