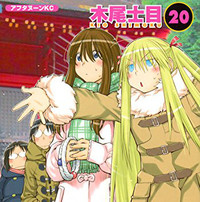 The September issue of manga magazine Afternoon, on sale in Japan July 25th, is announcing that Shimoku Kio's Genshiken: Second Season will be ending in the magazine's October issue, on sale August 25th. News comes at the ending of Episode 126, "La Campanella (Confessions 3)," which promises teases and laughter as Manabu Kuchiki graduates.

The comedy about a college's Society for the Study of Modern Visual Culture was adapted into a 2013 anime, with the earlier 2002-2006 series adapted into 2006 and 2007 anime series. Volume 20 of the manga was released in June. 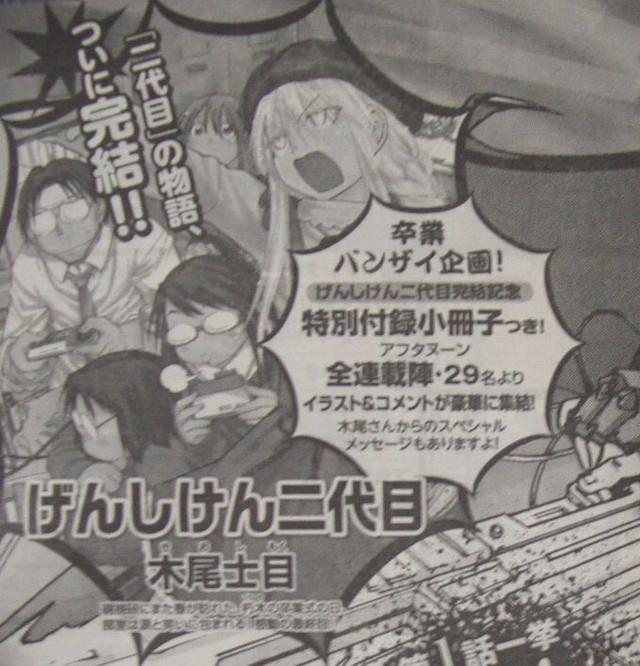