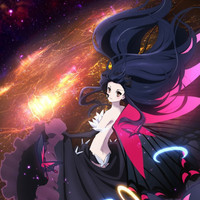 It turned out that about 40 minutes or half the feature was a compilation/recap of the 2012 TV anime, much to the surprise and disappointment of theater goers reacting on social media. The original material was found to be more comparable to an OVA.

Additionally, the recap didn't help make the movie more accessible as fans who weren't up to date on the now 19 volume light novel series complained about being lost in the original material.