Six Monstrous Cuties Fill Out the Cast of "Kaiju Girls" 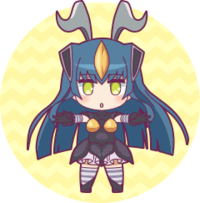 New cast members have been announced for Kaiju Girls, an upcoming short-form web anime that is part of the "Ultra Monster Anthropomorphic Project" which re-imagines classic Ultra series villains as cute anime girls. 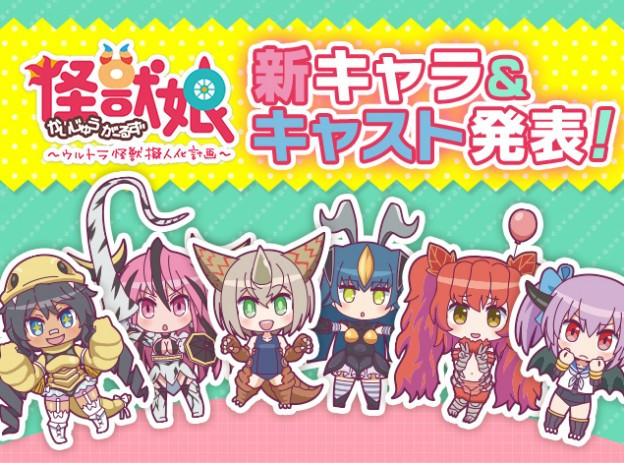 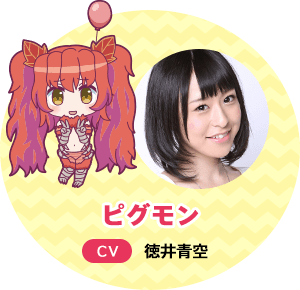 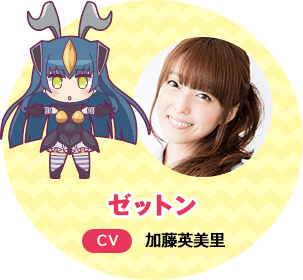 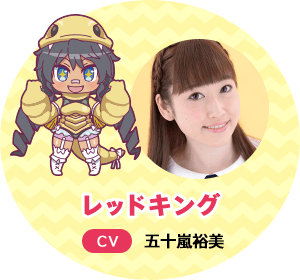 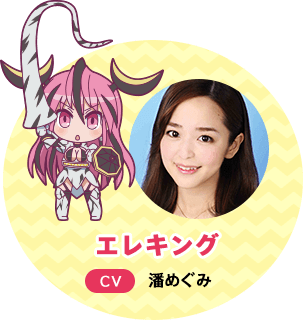 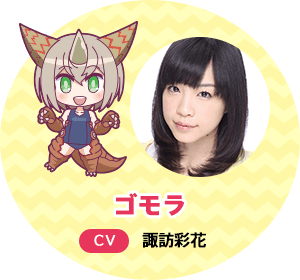 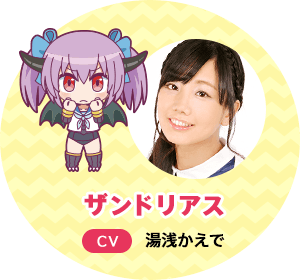 And Kaede Yuasa as Zandrias.

Kaiju Girls is a slap-stick comedy with direction by Minoru Ashina and animation by Studio Puyukai, a subdivision of Medicrie. The story involves a world where humans and monsters are now at peace, and because some human girls are born with the souls of monsters, an organization known as "GIRLS" helps them train to become proper monster-girls.

Kaiju Girls will begin digital distribution via the d Anime Store website beginning in the Fall season of 2016.