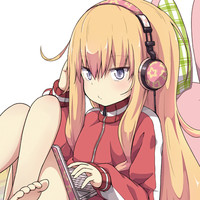 An early look at the September issue of Comic Dengeki Daioh "g" has revealed plans to adapt Ukami's 2014 comedy Gabriel Dropout into a TV anime. The series follows the angel Gabriel, who graduates at the top of her class and is sent down to Earth, where she was to attend human school to learn about humanity and begin leading humans down the path of righteousness. Instead, she becomes a slovenly game addict, reluctant to leave her apartment. 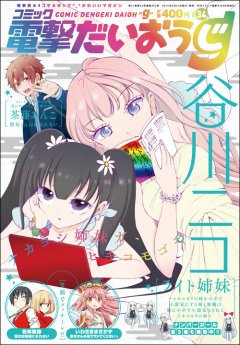 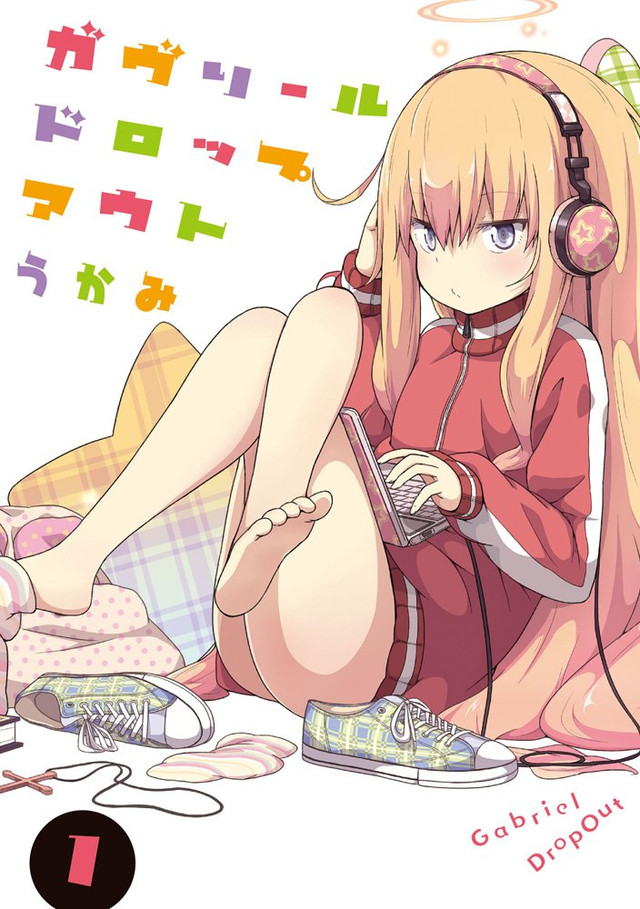 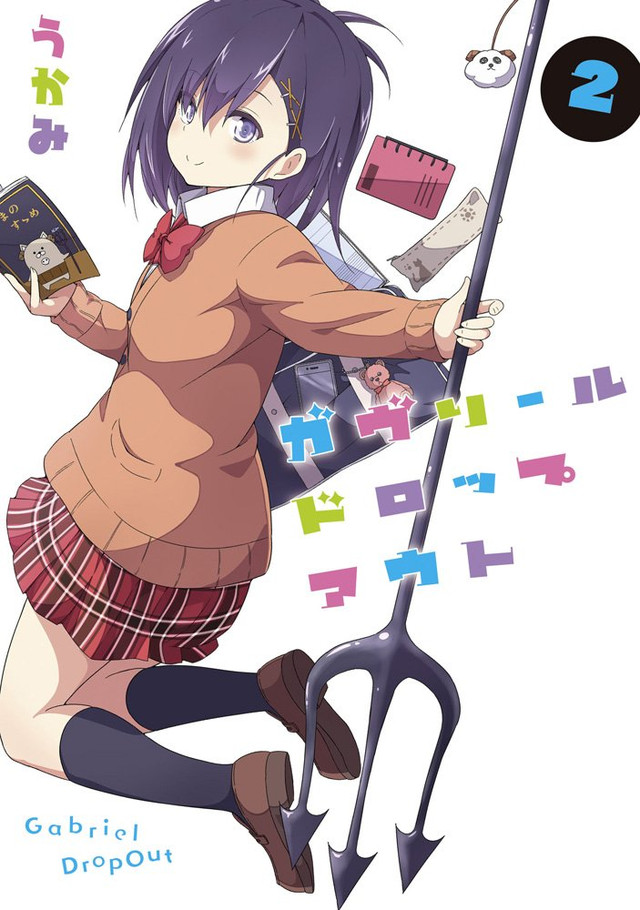 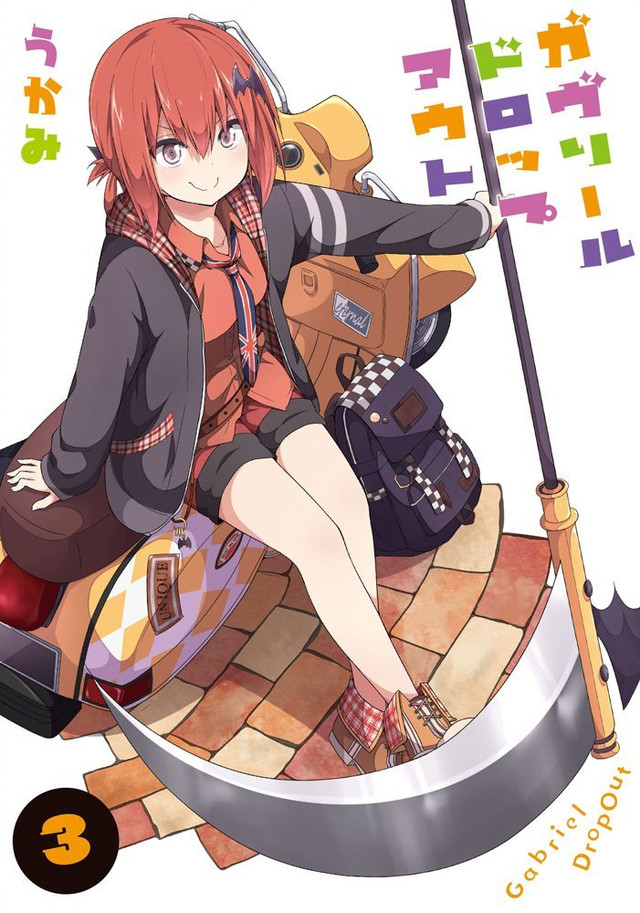