To offset that a bit, have a look at a pair of official Emilia and Rem Playing With Cats microfiber cleaning cloths 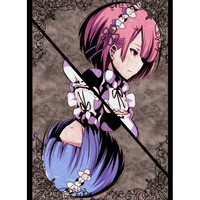 Volume 2 of Re:ZERO, with episodes 3, 4 and 5 of the TV anime was released in Japan today.  Episode 5, "The Morning of Our Promise is Still Distant," is the big one there. It's Subaru's meeting with Rem and Ram, and for the release, it was the episode presented with audio commentary by Yūsuke Kobayashi, Inori Minase and Rie Murakawa, along with a clean version of the opening. And, in that episode, fans were quick to find a discernible difference from the TV version. 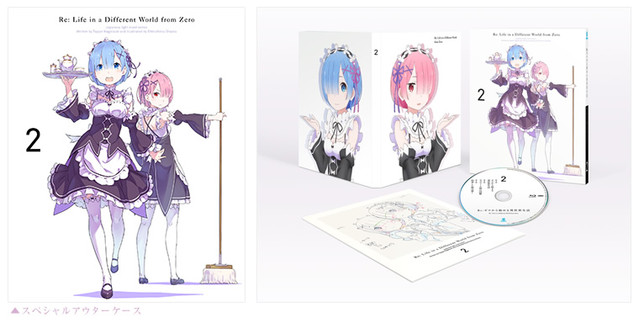 To offset that a bit, have a look at a pair of official Emilia and Rem Playing With Cats microfiber cleaning cloths, to be offered at Comiket 90 in August 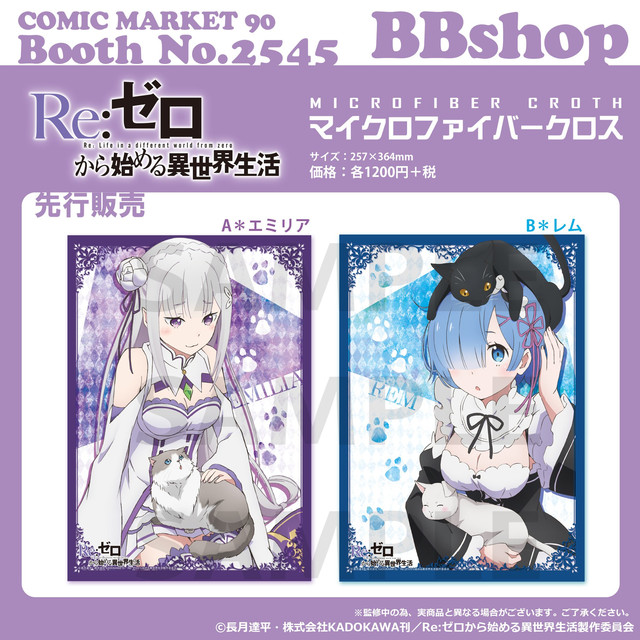 And, there are more transit station ads - now with a sub-banner declaring the series the top rated spring 2016 anime. 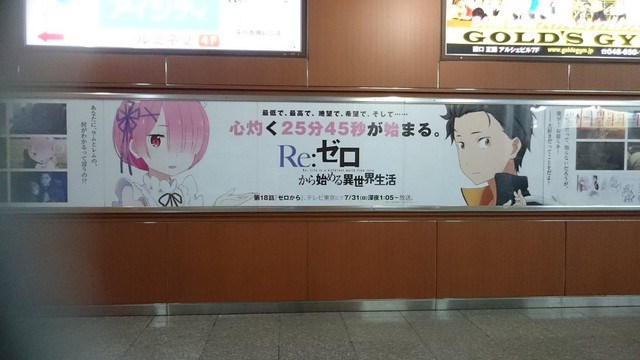 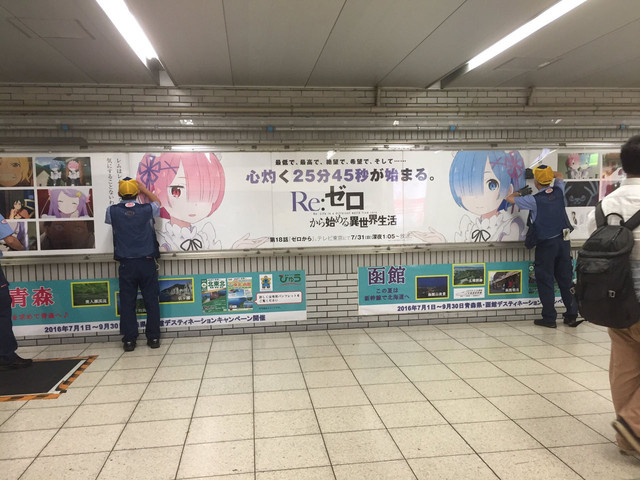 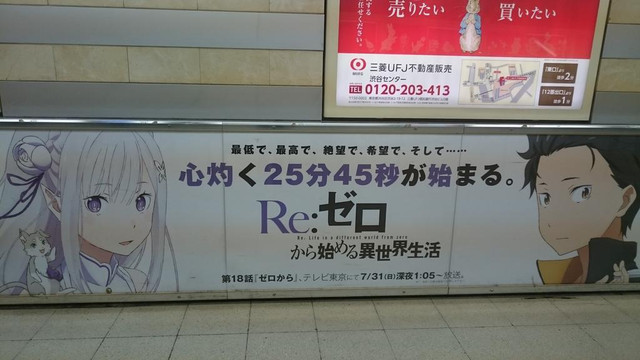 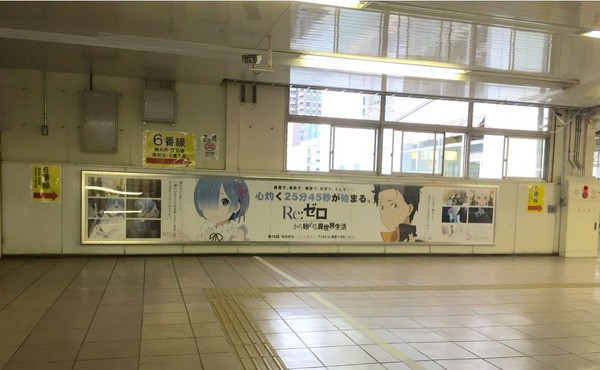 Tags
re:zero
« Previous Post
"Nisekoi" And "Bleach" To Both End In August "Shonen Jump" Double Issue
Next Post »
Heroes and Villains Suit Up for Adventure in "Time Bokan 24"
Other Top News
43 Comments
Sort by: