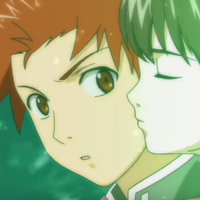 Bandai Visual has released an updated theatrical trailer for Zegapain Adaptation, an upcoming theatrical film that re-cuts, re-animates, and re-imagines the story of the 2006 Sunrise mecha TV series.

Zegapain Adaptation compiles and re-interprets the events of the 26 episode Zegapain TV series, adding new animation and redubbing the dialog to put a different spin on the story. Zegapain was originally licensed and released on home video in North America by the now-defunct Bandai Entertainment, who described the series as follows: 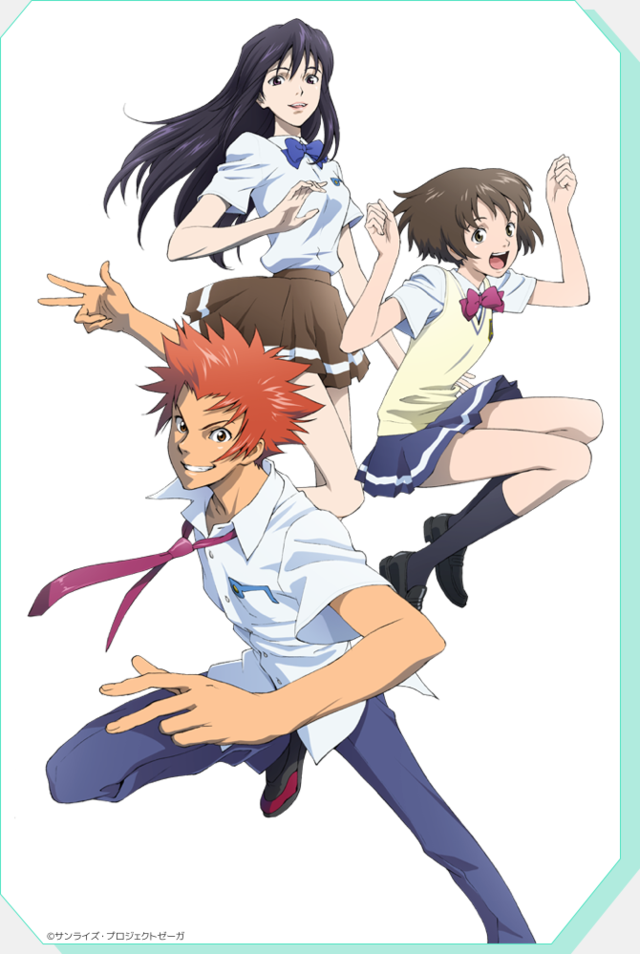 "Reality and fantasy seem to be breaking down for student Kyo Sogoru. Is he really the smart but unpopular swim enthusiast at Maihama High School or the pilot of the giant robot Zegapain in a war-devastated world? From the day he meets the mysterious girl Shizuno Misaki, his life changes forever as he begins to question reality and his own sanity. Which life is real and which is fantasy? As he fights the forces of the enemy GARDS-ORM and tries to keep his school swim club going, Kyo searches for answers. But is the truth even stranger than he's ready to deal with?"