"The Mobile Police PATLABOR REBOOT" to screen in October 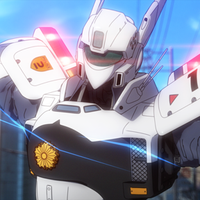 The second screening event on October, and EXTRA episode "The Mobile Police PATLABOR REBOOT" to come!https://t.co/tcqB4RFcgo#animatorexpo 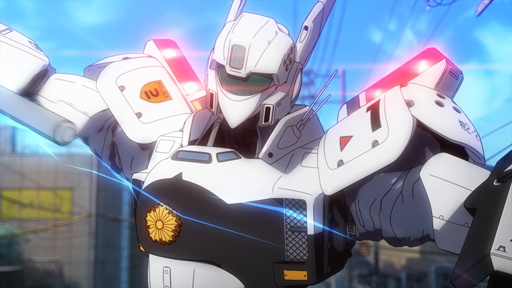 As with other Animator Expo shorts, cast includes 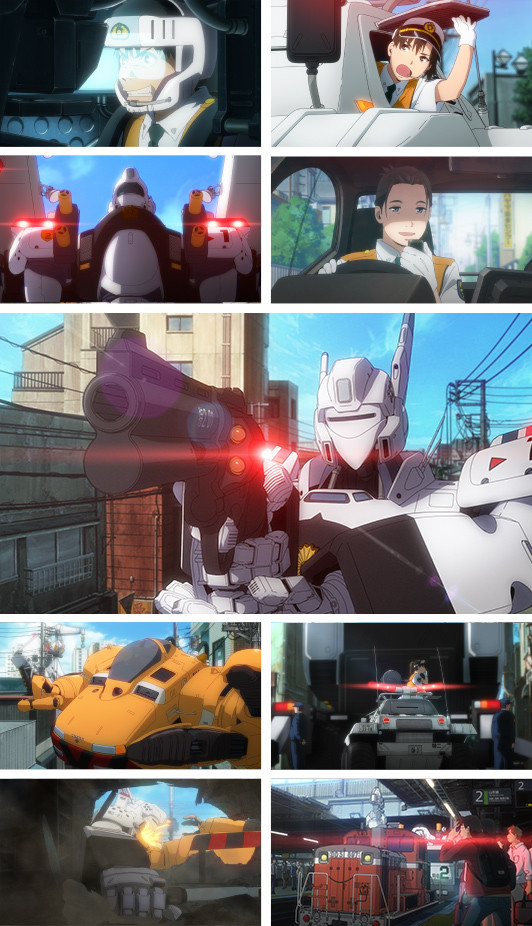