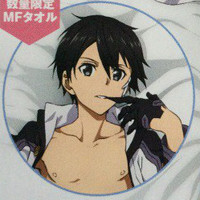 Kirito and company are busy preparing for their big screen debut in 2017, and production partner Genco is along for the ride. In 2014, they offered Kirito GGO version snuggle sheets. In 2015, they had Kazuto Kirigaya ones, with the character in his school uniform. For 2016, it's Kirito OSver, with the hero dressed for the game set to appear in the feature Sword Art Online: Ordinal Scale. 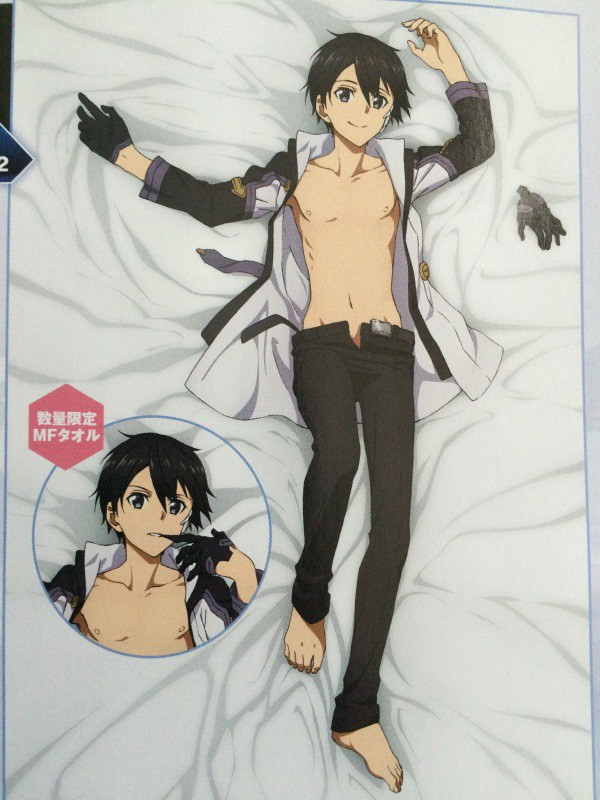 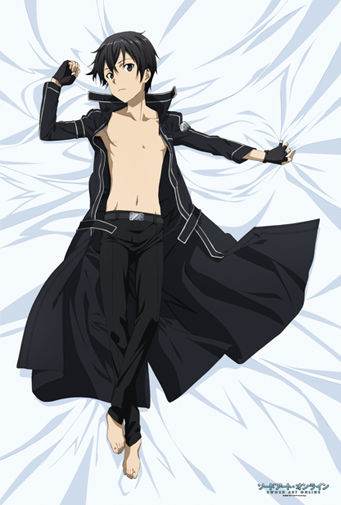 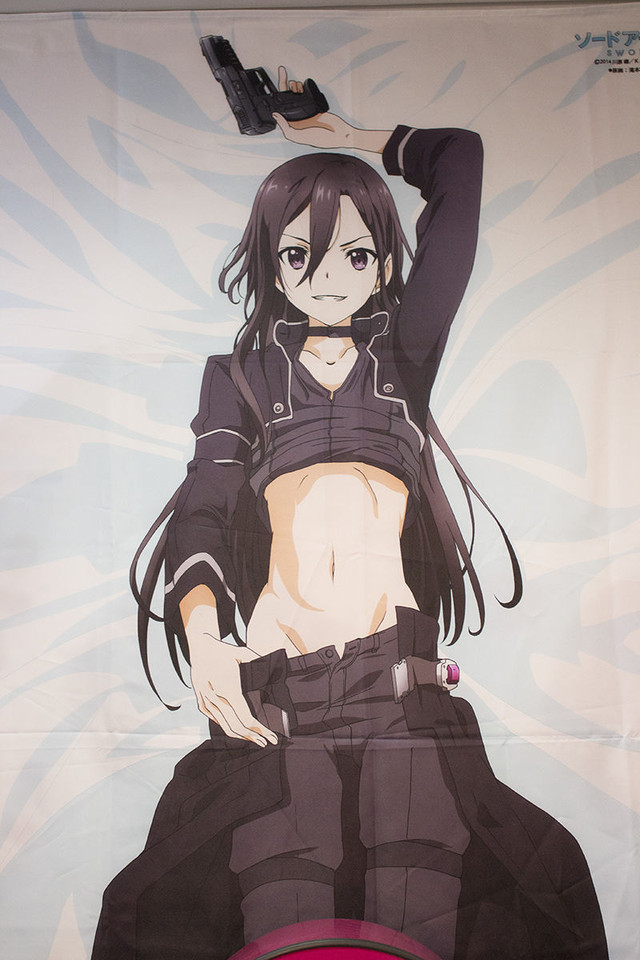 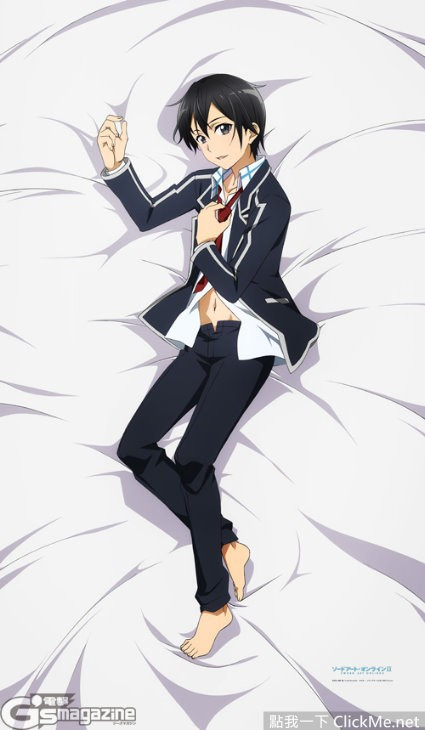