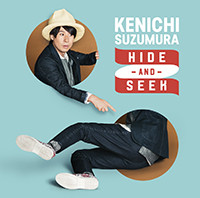 Lantis today posted a short version music video for 41-year-old popular anime voice actor Kenichi Suzumura's upcoming 13th single "HIDE-AND-SEEK" to be released on August 31. The song is now featured as the ED theme for the TV anime adaptation of Satsuki Yoshino's Handa-kun comedy manga, a prequel to her Barakamon series. The first press limited edition of the CD single comes with a serial ID to entry the advance tickets for his 2017 tour that is scheduled to perform in 10 cities across Japan. 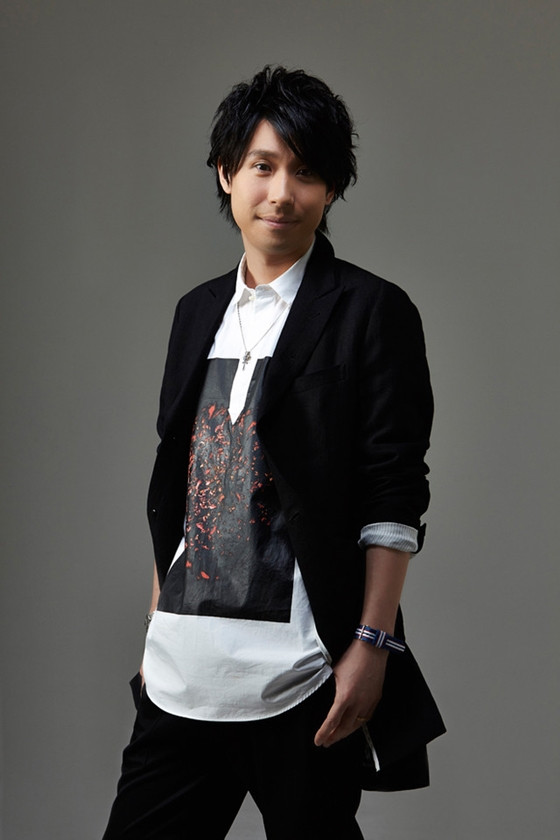