Their last concert will be held on November 5 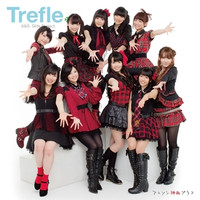 The official website of the 10-member anime voice actress unit Trefle announced on July 29 that, as a result of a series of discussion, the unit has decided to stop their activities after their last album to be released on September 28 and last concert on November 5.

Trefle was originally formed as a six-member unit (Kano, Ishikawa, Ikki, Goto, Minami Takahashi, Tanoue) for their own internet radio program "A&G Girls Project Trefle" in April 2013, then other four members joined in April 2014. After the two indie albums from Second Shot, they made their major debut from FEEL ME with their 1st single "Butter-Fly" (the cover version of Koji Wada's Digimon Adventure theme song) in November 2015. Then they released their 2nd single "Sakura" in April 2016. 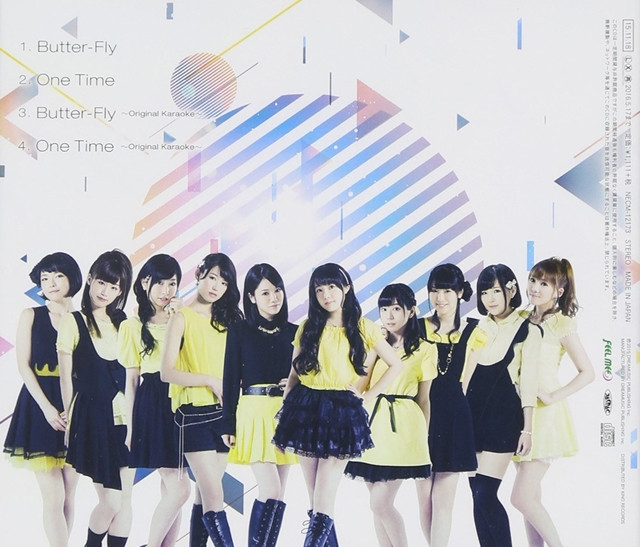 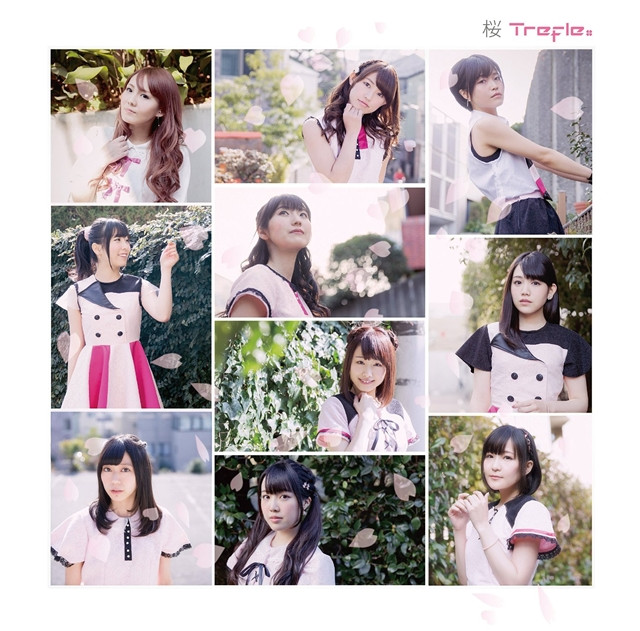 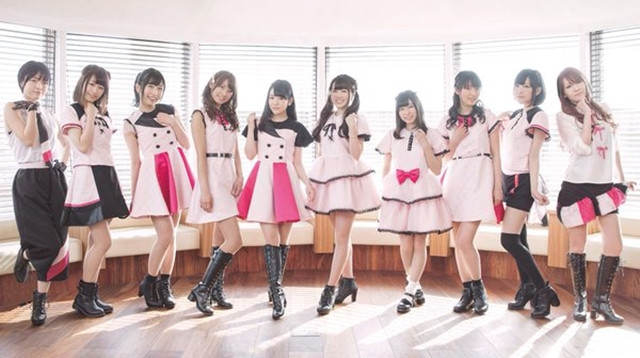 VA Unit "Wake Up, Girls!" Announces Their Breakup as of March 2019