While staff, cast and broadcast information are still to be announced, a site has begun promoting the anime adaptation 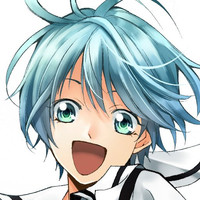 While staff, cast and broadcast information are still to be announced, a site has begun promoting the anime adaptation of Kouji Seo's (Suzuka, A Town Where You Live) 2014 ongoing relationship drama/comedy Fuuka. Seo also celebrated by posting a sketch of his own.

The manga is running digitally on Crunchyroll and is sold by Kodansha Comics. 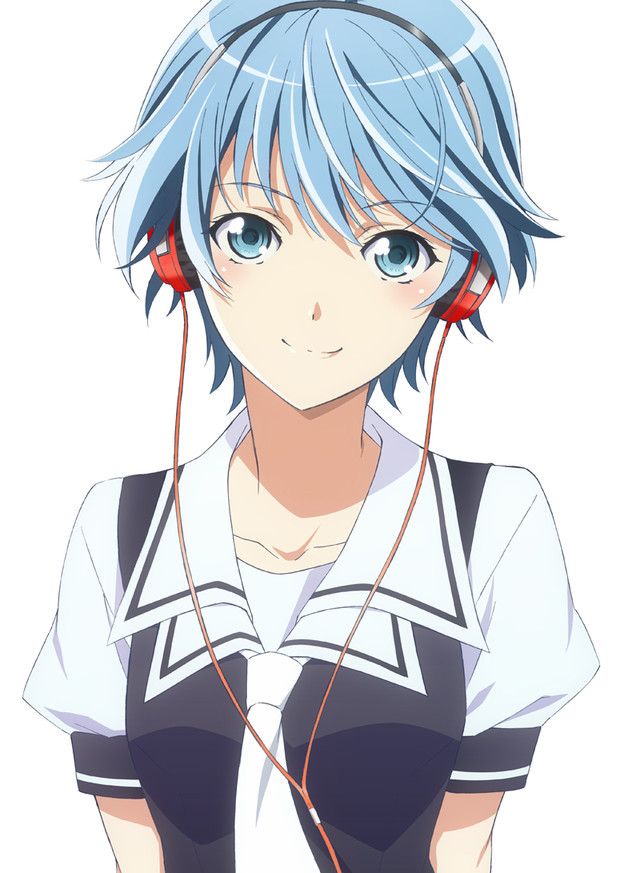 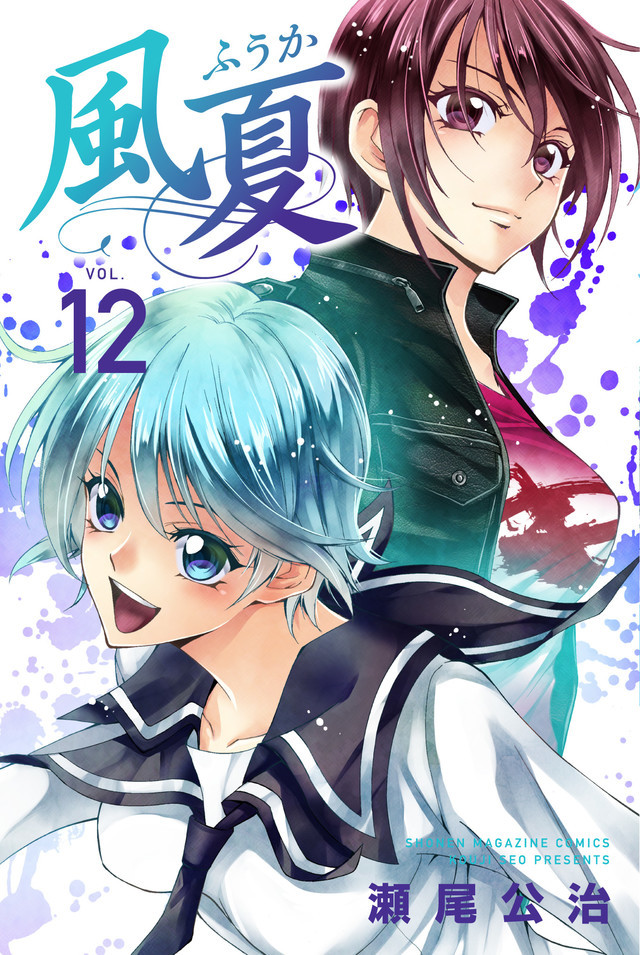 ------
Scott Green is editor and reporter for anime and manga at geek entertainment site Ain't It Cool News. Follow him on Twitter at @aicnanime

Tags
fuuka
« Previous Post
Kagerou Project Gets Immersive in "Kagerou Daze - in a day's" Teaser Trailer
Next Post »
"Ray Gigant" Brings Its Dungeon-Crawling to PC on August 10
Other Top News
19 Comments
Sort by: