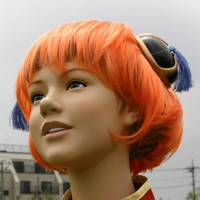 Eight additional actors have joined Shun Oguri for the cast of the upcoming live-action Gintama film, based on Hideaki Sorachi's comedic action manga that pits samurai vs. aliens in Edo period Japan. The cast members and their respective roles include (from top to bottom and left to right): 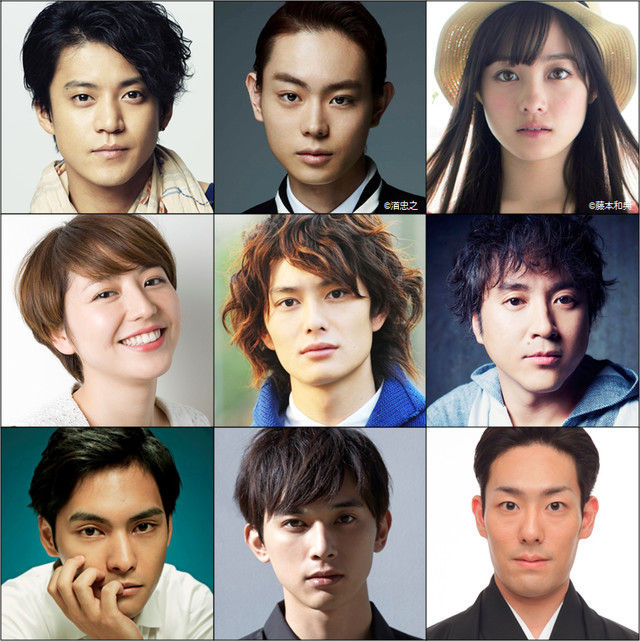 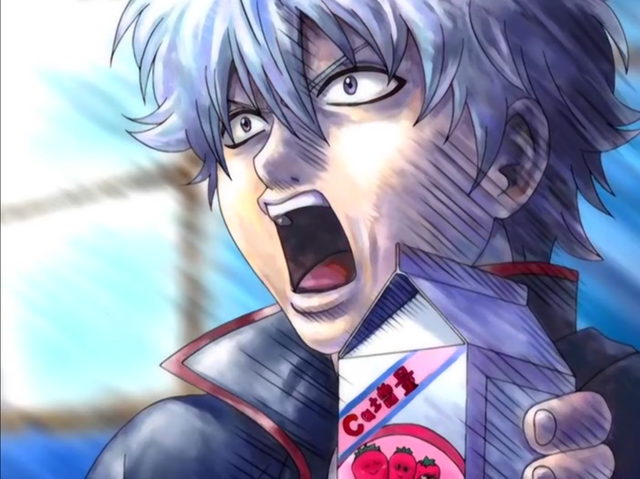 The original Gintama manga is serialized in Shueisha's Weekly Shōnen Jump manga magazine. A TV anime adaptation is also available via streaming on Crunchyroll. The live-action Gintama film is directed by Yuichi Fukuda. The film began principal photography in July of 2016 and is currently aiming to be released in Japanese theaters in 2017.