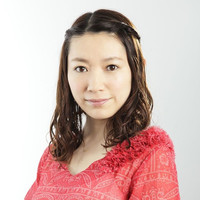 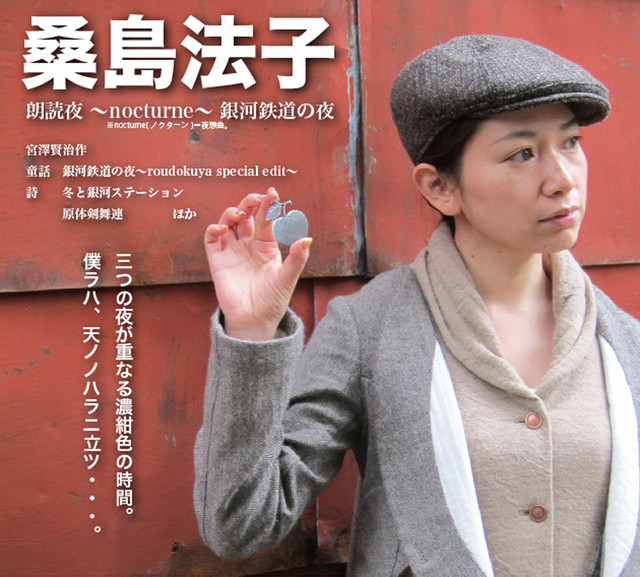 The event, which is entitled "Houko Kuwashima's Reading Night ~ nocturne ~ Night on the Galactic Railroad" will feature Kuwashima performing a reading of Miyazawa's poetry and fairytales accompanied by live piano music. Kuwashima has been performing these readings since 2001. Tickets to the event cost 3800 yen ($37.58).