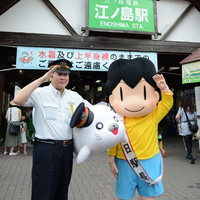 The campaign titled "Shonan Ashibe" (not Shonen, because the railway covers the Shonan area in the prefecture) includes a stamp rally event held at four selected stations, that participants can receive a special Goma-chan sticker or beach ball, and a character-decorated "Goma-chan Go" running through the area till the end of August. Many newly-drawn arts are displayed in the train. In addition, various original limited character goods are also available at the stations of the railway during the period.

On the first day of the campaign, August 1, Ashibe and Goma-chan served as one-day managers at 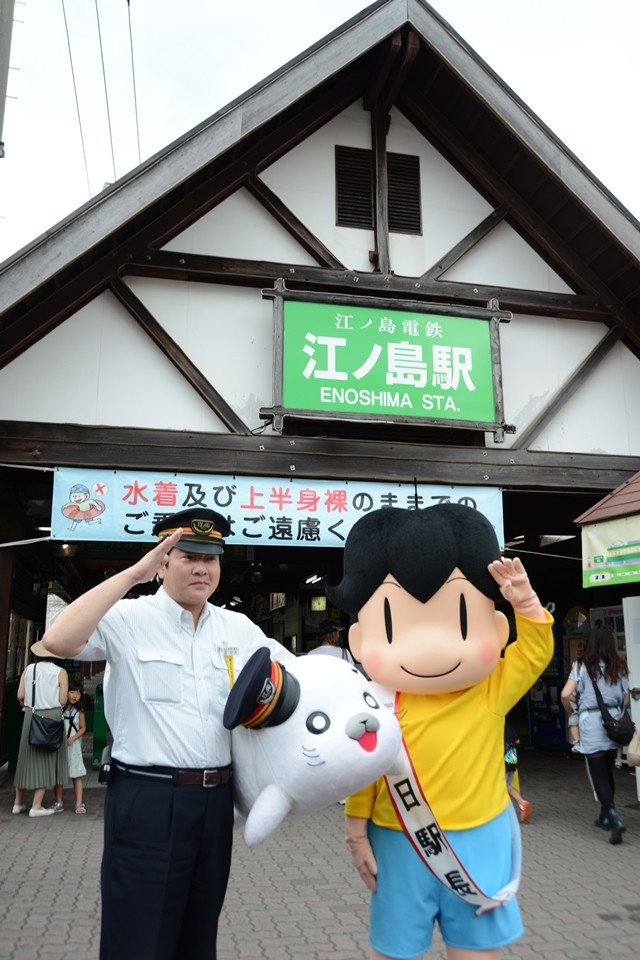 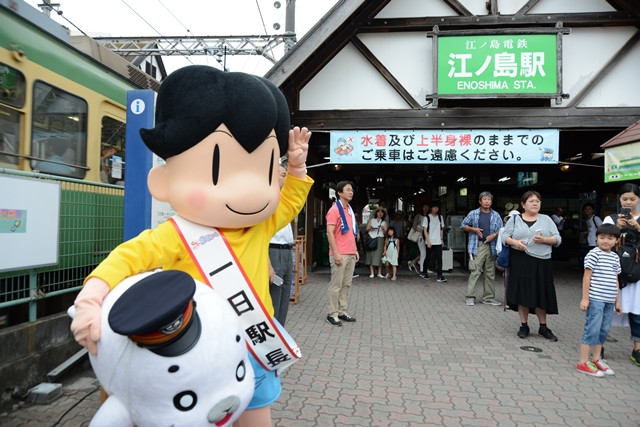 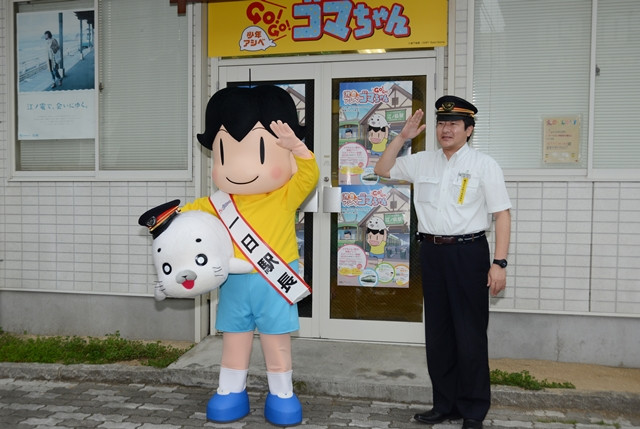 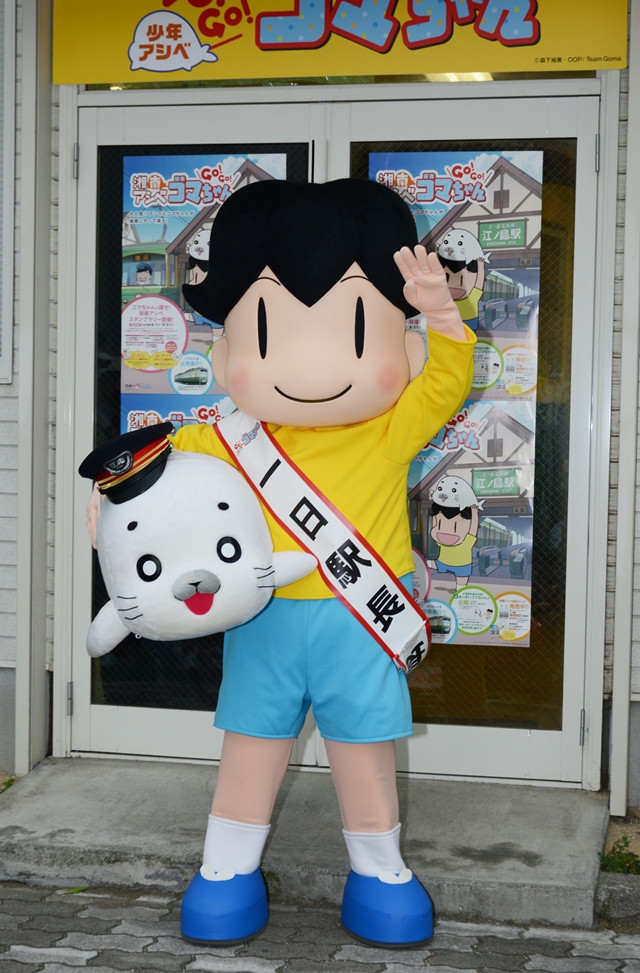 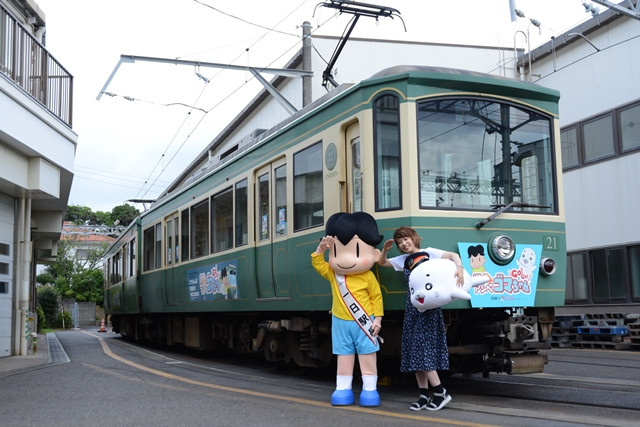 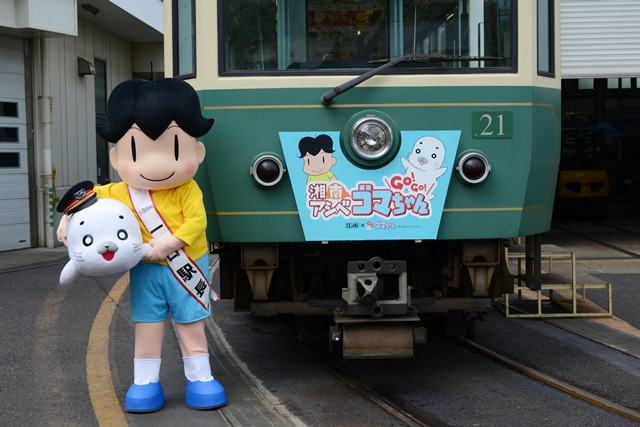 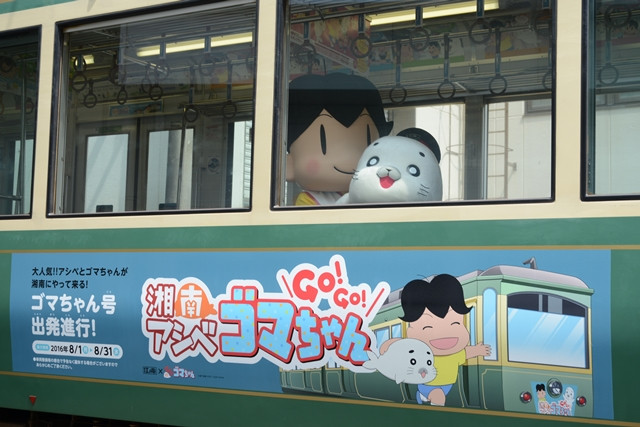 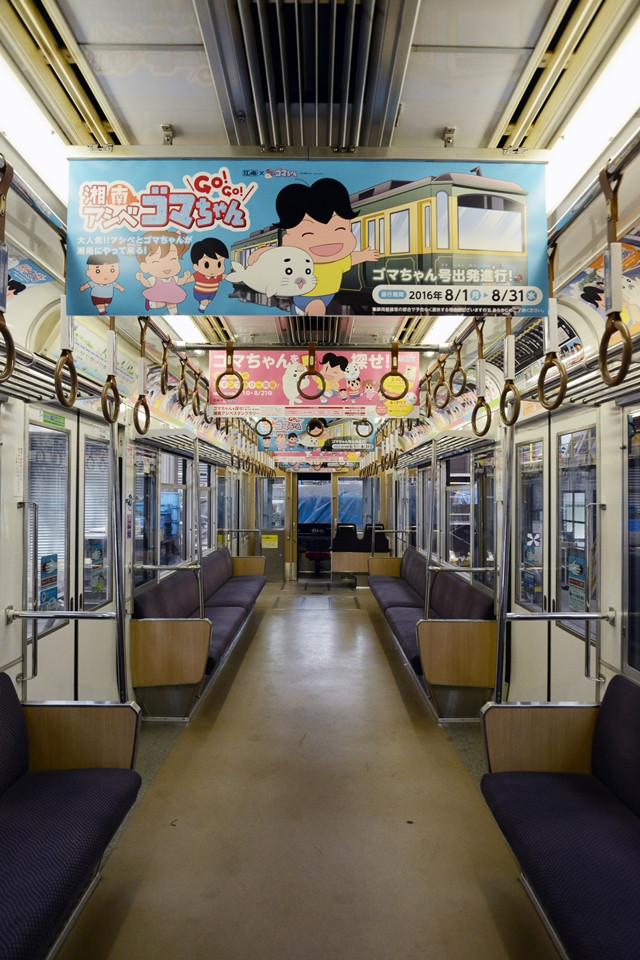 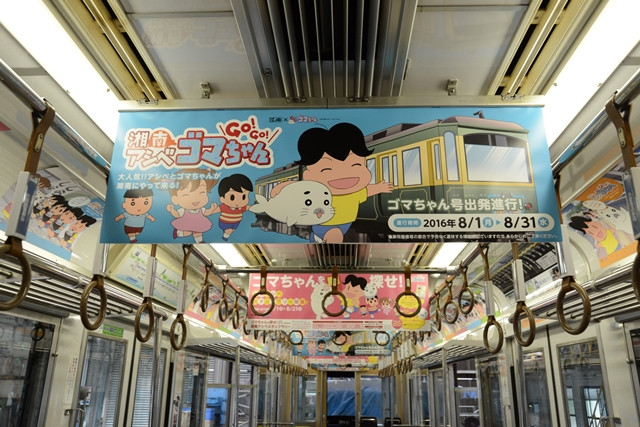 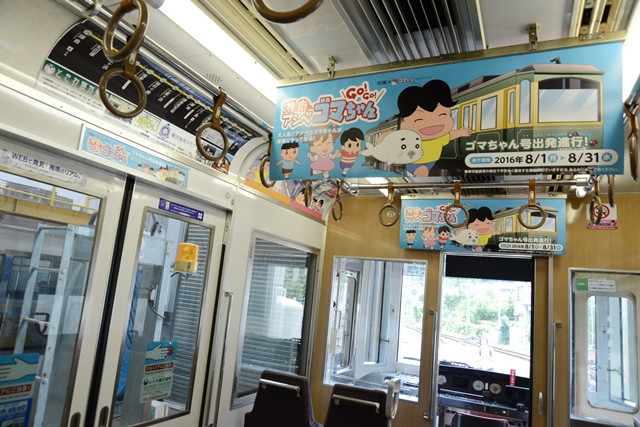 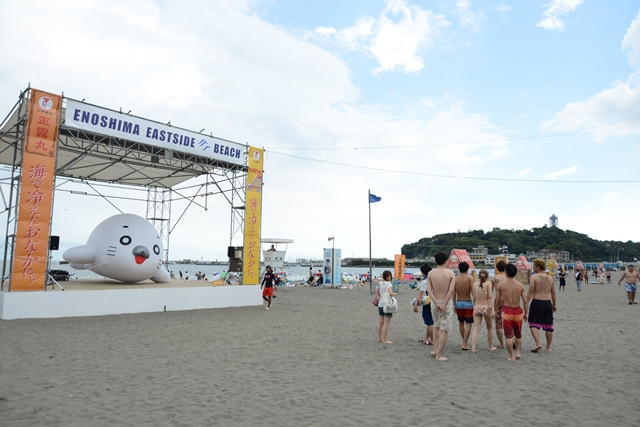 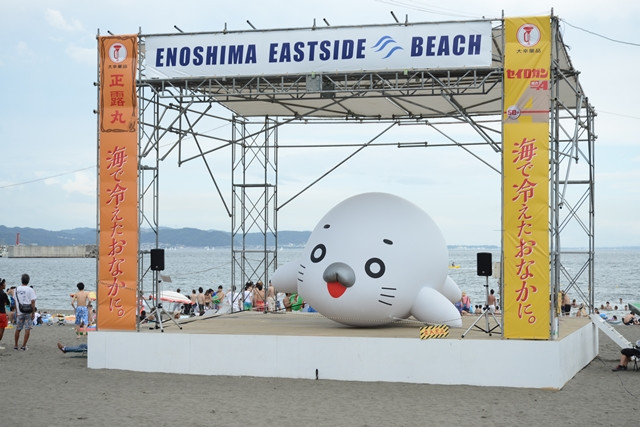 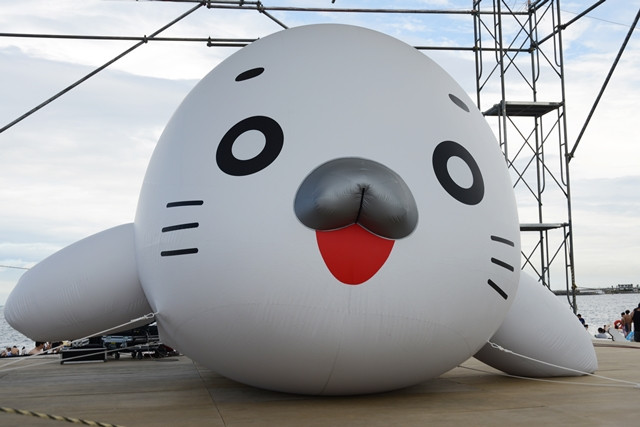 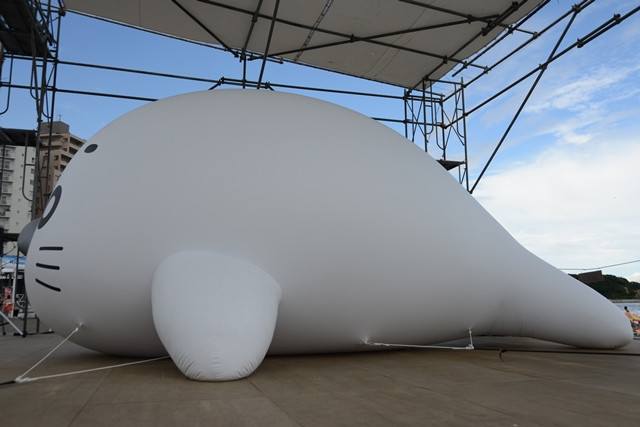 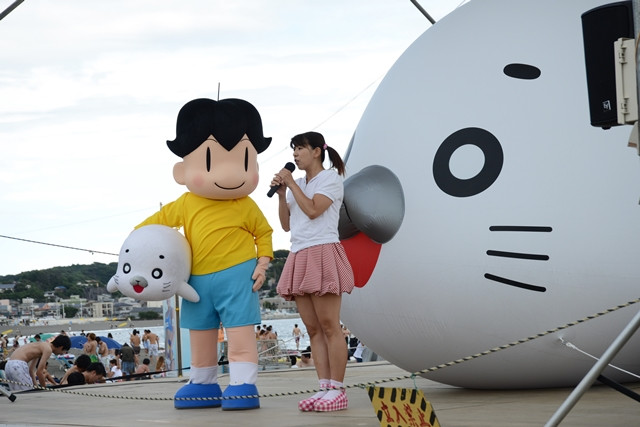 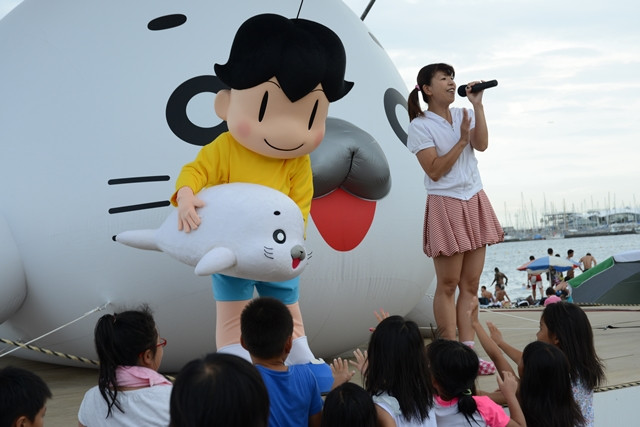 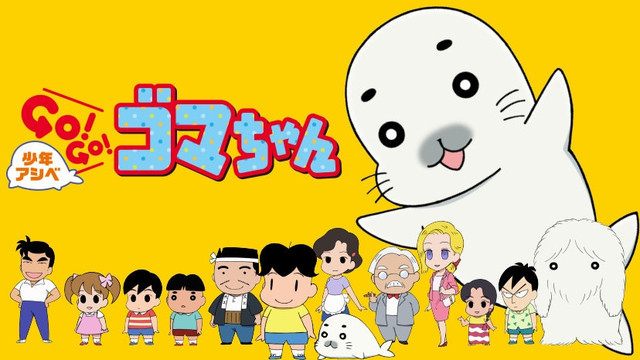