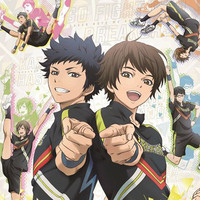 Funimation has continued their roll out of English dubs of summer 2016's anime with an introduction of the cast for Cheer Boys, and talk of the director for the new school idols of Love Live! Sunshine!!

See the blog for the English cast of Cheer Boys!! and what's up with Love Live! Sunshine!! https://t.co/zV1krixMLF pic.twitter.com/1nBR3eZzrE 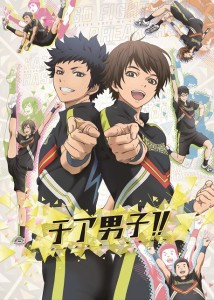 Synopsis: Haruki Bandou was born into a family of Judo marital artists and expected to continue the family legacy. But he’s about to trade Judo for…cheerleading?! When his childhood friend Kazuma Hashimoto invites him to join the BREAKERS, a male cheerleading club, Haru finds himself amongst a quirky group of boys. Can this squad of slightly odd and cute members make a breakthrough in college athletics? 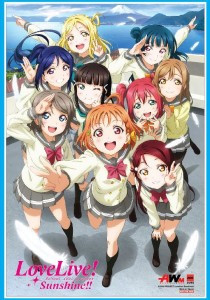