Voice actor for Shinnosuke's father, Hiroshi Nohara, is recuperating from an unspecified illness 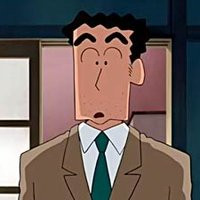 The official website for Crayon Shin-chan, the long-running TV anime adaptation based on the gag manga by Yoshito Usui, has announced that Keiji Fujiwara - the voice actor who plays Shinnosuke's father, Hiroshi Nohara - will be taking time off from the role in order to recuperate from an unspecified illness. 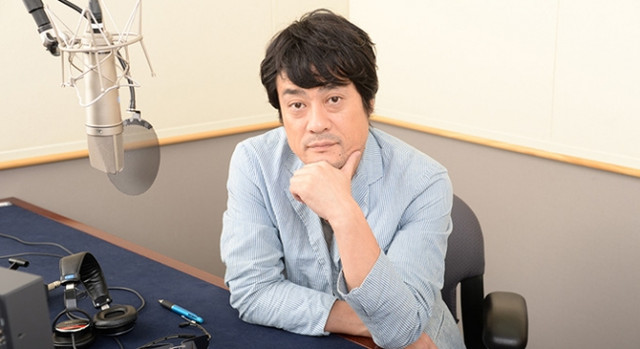 In an official statement, the show's producers announced that Keiji Fujiwara would be taking time off as of the episode of Crayon Shin-chan that is scheduled to air on TV Asahi on August 23, 2016. They also apologized for the inconvenience, asked fans for their continued support, requested that everyone respect Mr. Fujiwara's privacy, and wished Mr. Fujiwara a speedy recovery. 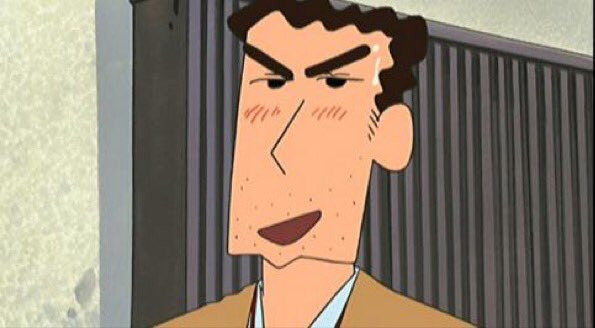 Keiji Fujiwara has voiced Hiroshi Nohara since 1992. Some of his other voice roles include Captain Maes Hughes in Fullmetal Alchemist, Shigure Aotsuki in Ushio and Tora, and Maneo in Miss Monochrome: The Animation. On behalf of Crunchyroll, I would also like to wish Mr. Fujiwara a swift recuperation.