Next game hits Nintendo 3DS in the west on November 18 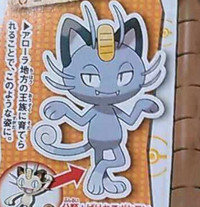 New Pokémon details have emerged from this week's issue of CoroCoro, including a look at some more of the new Alolan forms of existing Pokémon. One of those just so happens to be the Alolan Meowth (Nyarth), who is a Dark-type Pokémon. You can see Meowth pictured below along with the Alolan version of Marowak, which is Fire/Ghost-type. 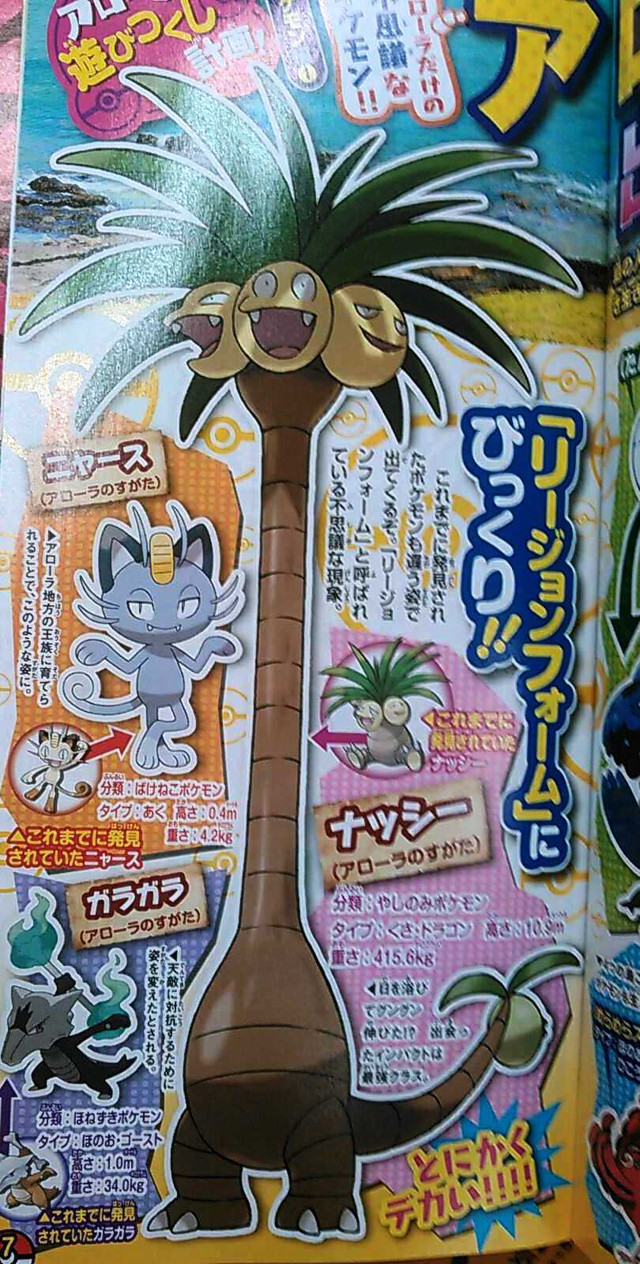 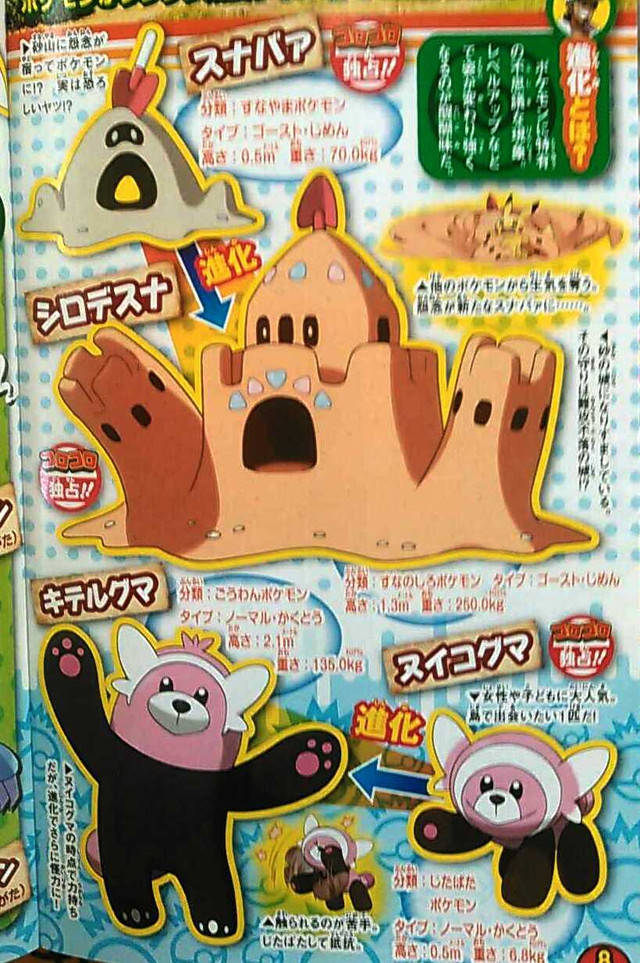 The little fish pictured below is a Water-type Pokémon called Yowashi that can join others of its kind to form a larger fish. The previously revealed Oricorio (Odoridori) is below that. 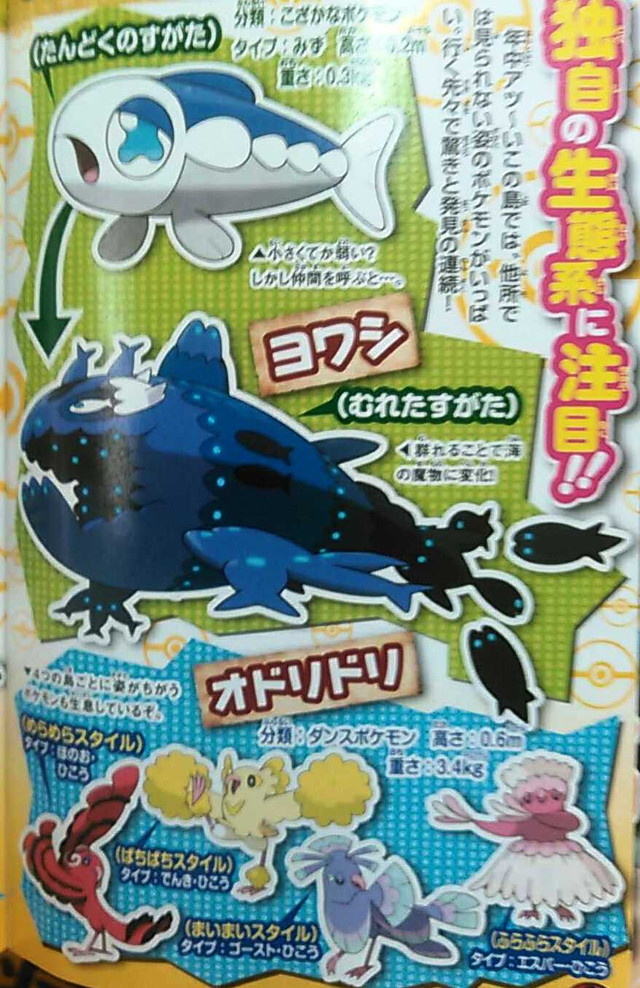 Then we have a peek at Team Skull, including leader Guzuma and a girl named Purumeri. Next week's issue will feature a poster that reveals Rockruff's evolution. 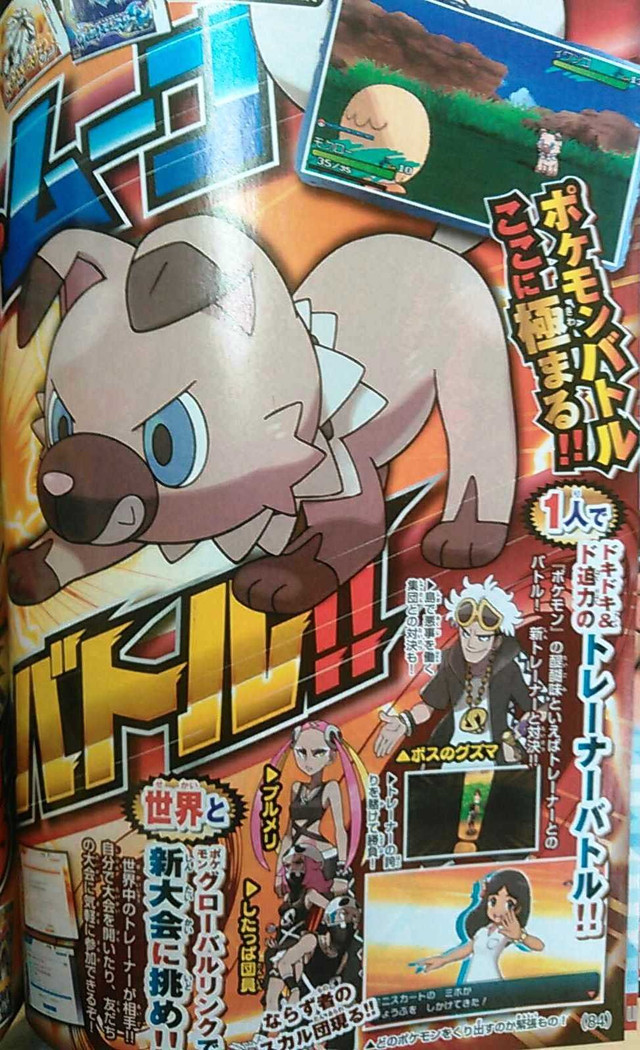 Tags
pokémon, pokémon sun, pokémon moon, games
« Previous Post
Yoshiyuki Sadamoto Offers New View of Nadia on Twitter
Next Post »
"Is It Wrong to Try to Pick Up Girls in a Dungeon?'" OVA Scheduled
Other Top News
8 Comments
Sort by: