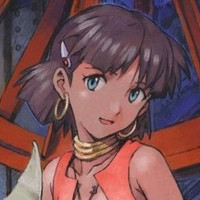 Translation: "Appearing on the front cover, a circus girl, heh. This is a cropped image of that. It's been a long time since since I've painted her..."

"When I draw these days, it ends up looking like this, but on a second-glance it doesn't look at all like the drawings from back in the day, does it? It's a completely different face. (laughs)

I get it now, because I'm the same person, but I've seen so much more."

Note: The last line of the Tweet contains a play on words, since the phrases "same person" and the word "dōjin" use the same Kanji characters. Sadamoto is also implying that fans can see more by checking out the dōjinshi for which this image serves as a cover illustration. 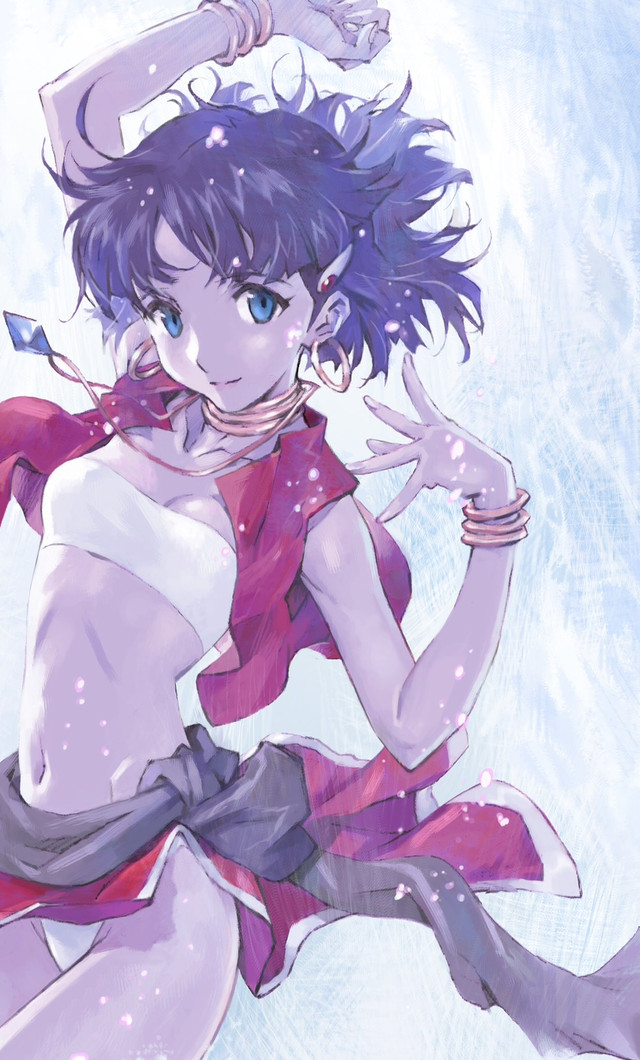 It's interesting to see how Sadamoto's artistic style has evolved over the years. By way of comparison: 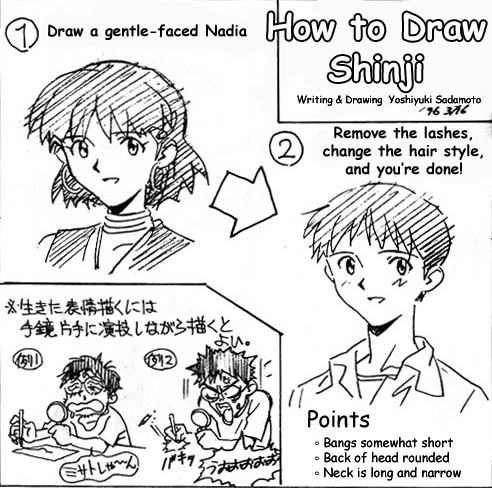