Alive (by the author of Noragami), Nodame Cantabile, Princess Resurrection, and School Rumble were back in July 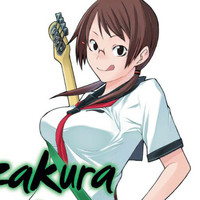 Kodansha Comics has recently brought back a series of manga titles previously offered in America by Del Rey in new, digital editions. After reintroducing Alive (by the author of Noragami), Nodame Cantabile, Princess Resurrection, and School Rumble in July, this month, it's Yozakura Quartet, Pumpkin Scissors, Yagyu Ninja Scrolls and Gakuen Prince.

SUPERTEENS! Hime is a superheroine. Ao can read minds. Kotoha can conjure up anything with the right word. And Akina . . . well, he’s just a regular guy, surrounded by three supergirls! Together, they protect the town of Sakurashin. But that’s not easy, as the town faces demon dogs and other supernatural threats!

The bitter war between the Empire and the Republic of Frost has ended, but three years after the cease-fire, the Empire is still ravaged by starvation and disease, and bandits terrorize the populace. Can the Imperial Army State Section III, aka Pumpkin Scissors, stop a renegade force with chemical weapons? And who is the mysterious stranger helping Pumpkin Scissors?

by Masaki Segawa and basec on novel by Futaro Yamada

VOW OF VENGEANCE Seventeenthcentury Japan: A rebellion in the Aizu territory has been brutally crushed, leaving twentyone brave warriors dead and most of the nuns of the local convent slaughtered. Now the surviving nuns have sworn to seek revenge. 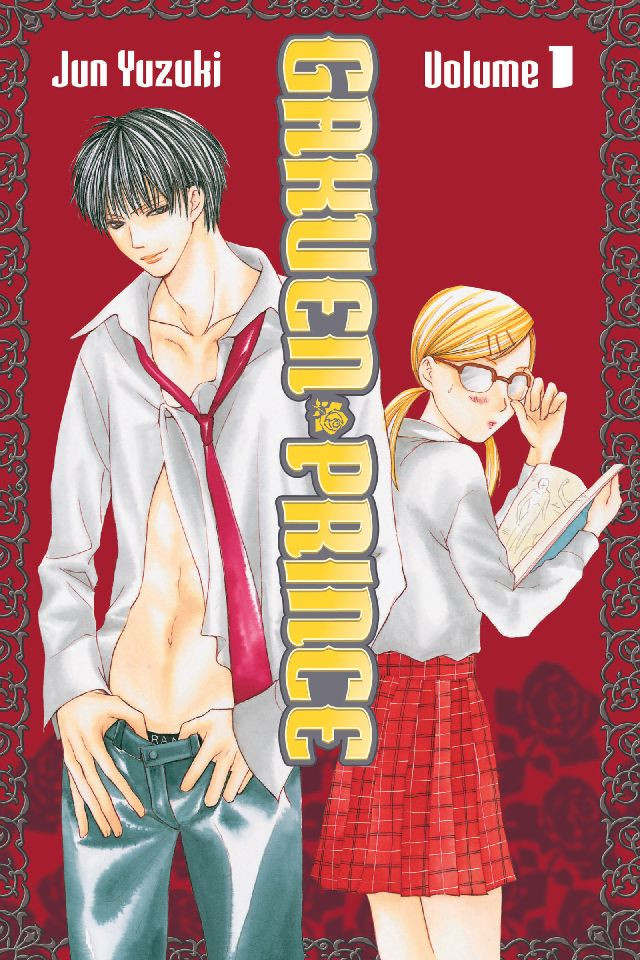