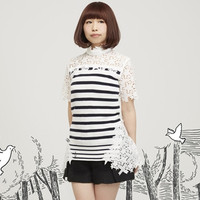 NBCUniversal Entertainment Japan's official YouTube channel for its anime music has posted a short version music video for 29 years old Japanese singer Nagi Yanagi's upcoming 13th single "Meimoku no Kanata" (Beyond Closed Eyes). The song has been featured as the ED theme for the ongoing TV anime adaptation of Kentaro Miura's Berserk manga. The CD single will be released in two editions on August 31, and the release was announced by her on the final day of her "Follow Your Tracks" tour at Tokyo Dome City Hall on June 4.

The Berserk TV anime is now available for Crunchyroll members worldwide except for Asia, New Zealand, and Australia. 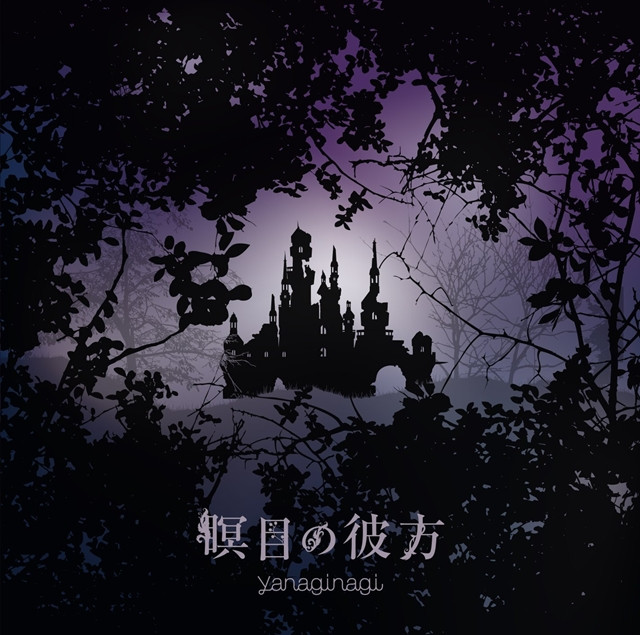 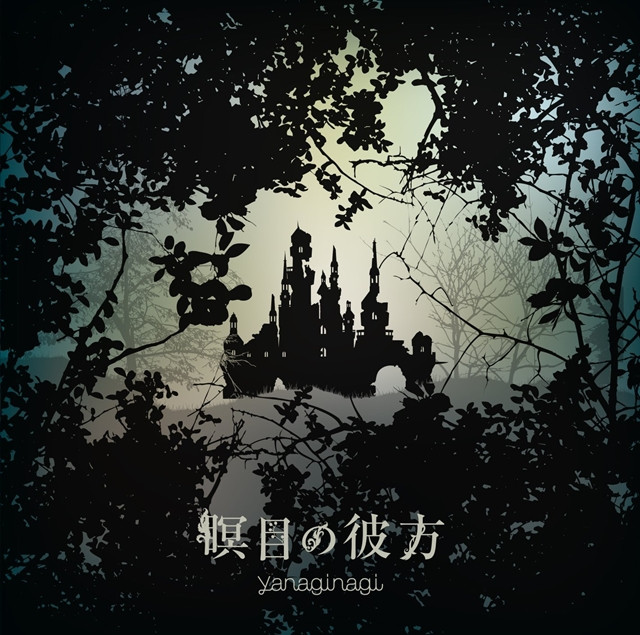 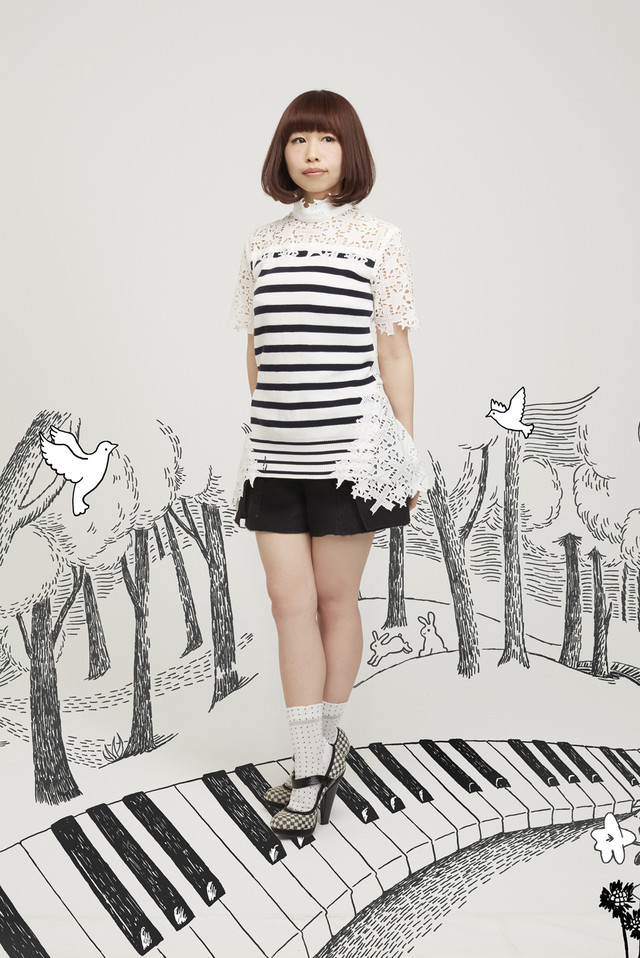