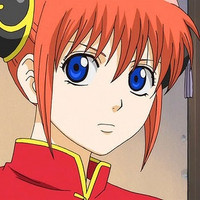 They say that beauty is only skin-deep, but that was not the issue when 10,000 Japanese fans cast their votes in order to rank the Top 20 "Just a Cute Face" Lady Anime Characters in a recent poll on Charapedia. 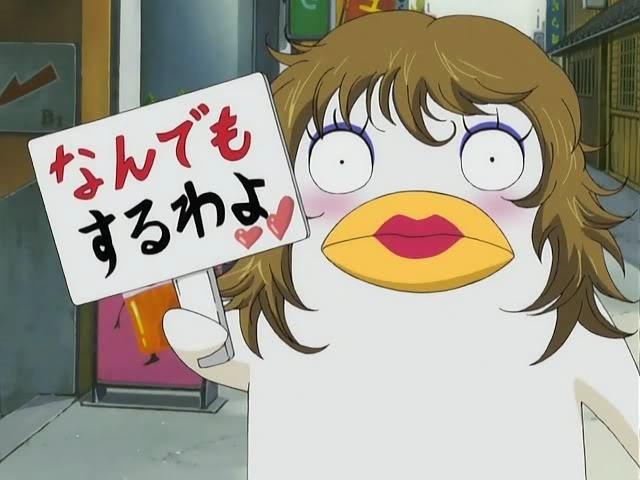 The rules for the general election were simple: fans could select their favorite lady character (from a pool of 76 possibilities) based solely on the cuteness of their face, ignoring all other factors such as wealth, profession, personality, and the acting skills of their respective voice actresses. The Top 20 results were as follows: 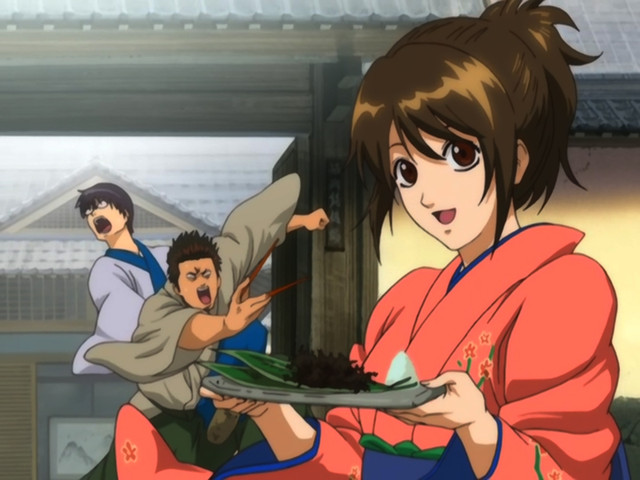 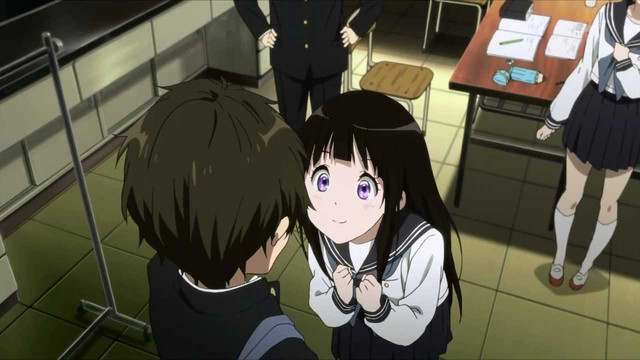 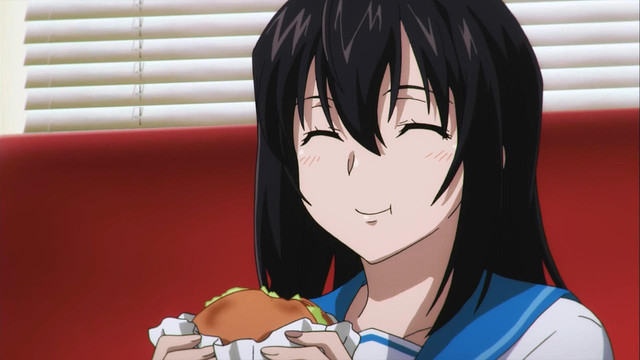 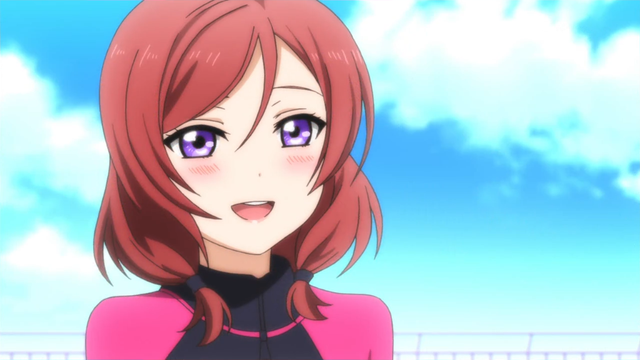 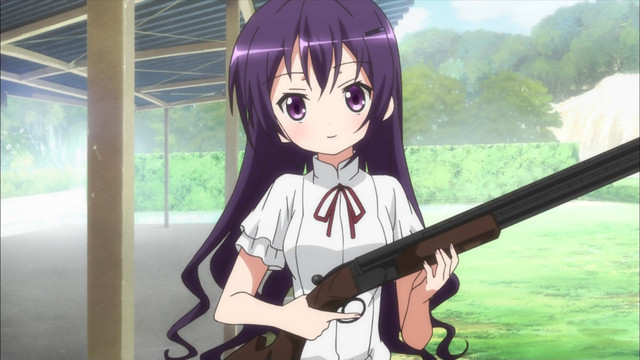 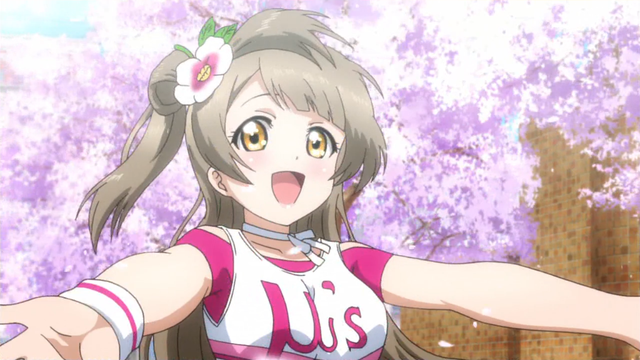 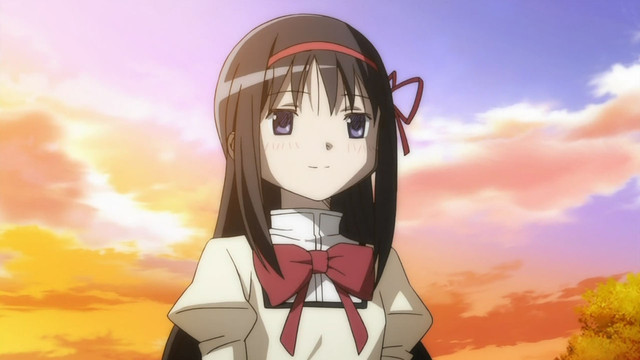 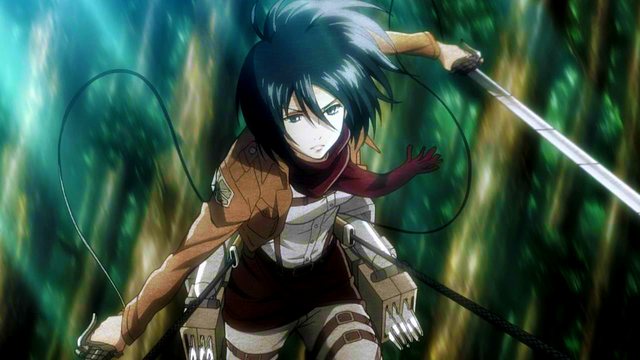 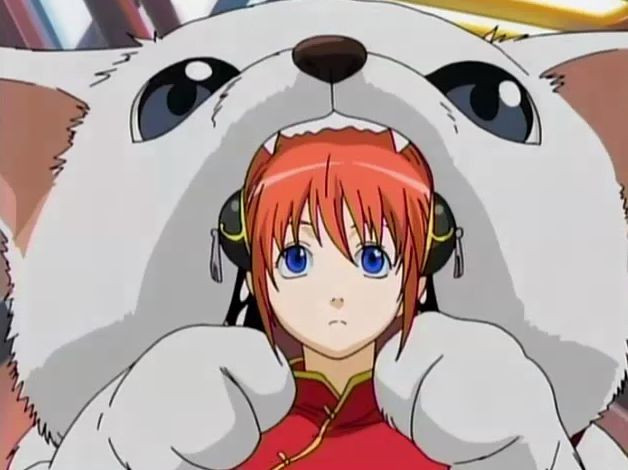 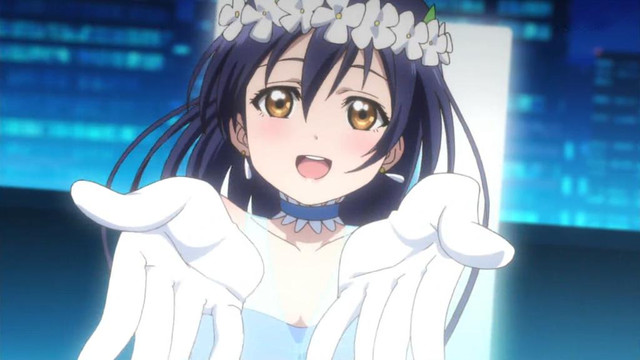 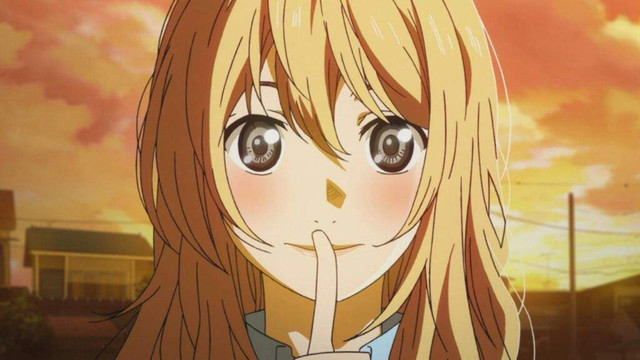 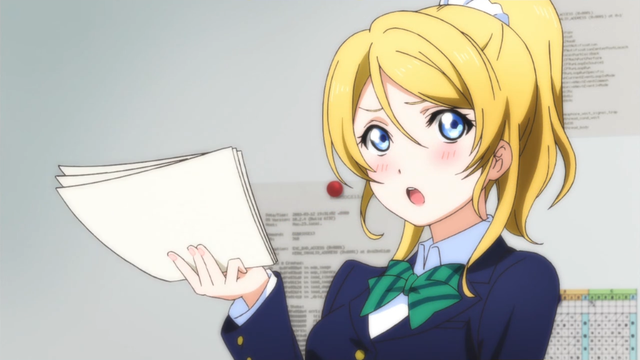 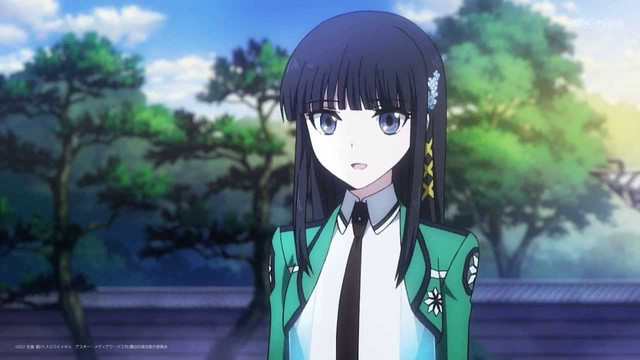 08.) Miyuki Shiba from The Irregular at Magic High School. (171 votes) 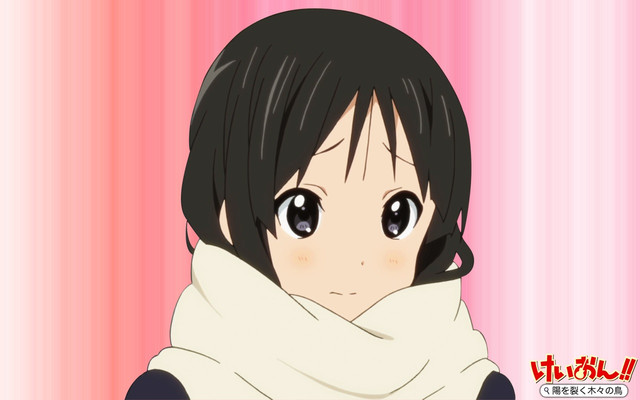 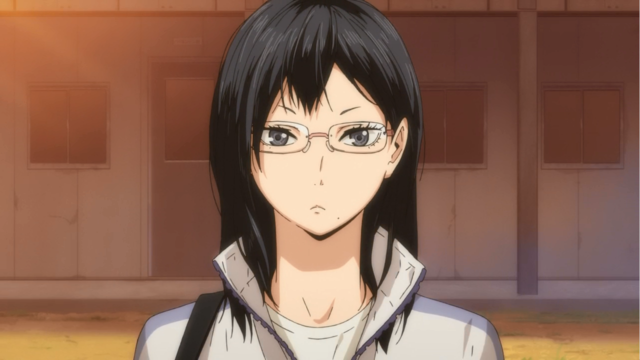 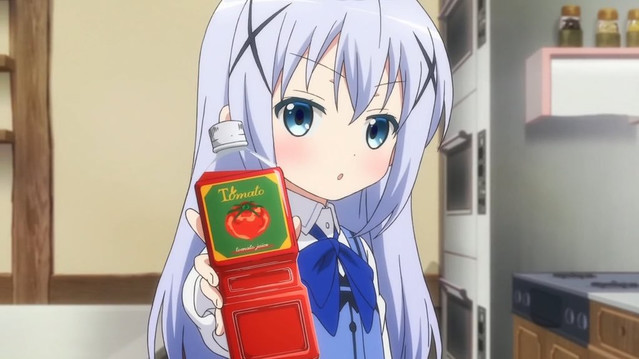 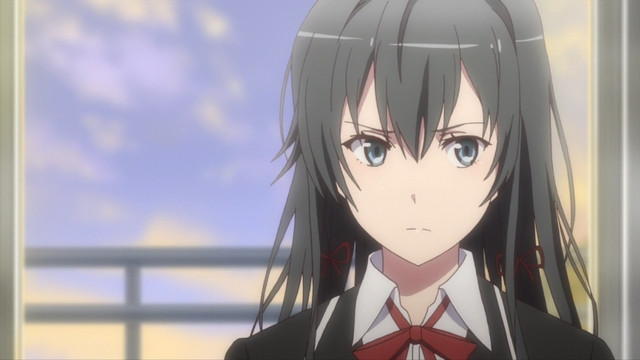 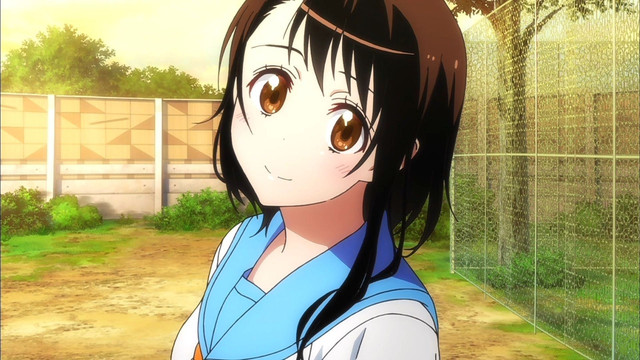 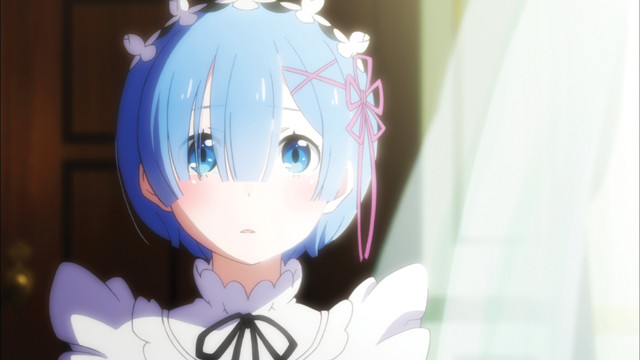 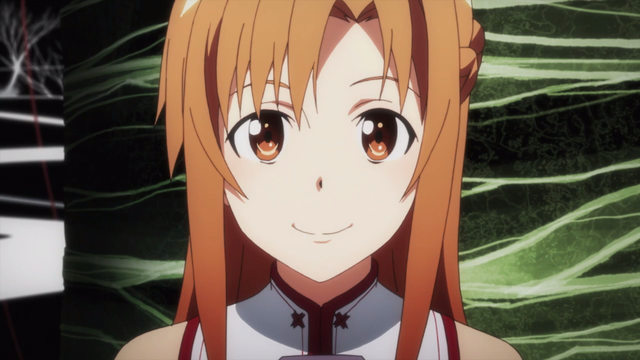 One again, the demographics of the poll were skewed toward the young and male end of things: 66.0% of the voters were male, while 34.0% were female. People in their teens and twenties made up 63.9% of the respondents, while people in their thirties and older made up the remaining 36.1%.