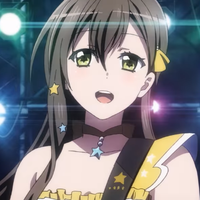 A new trailer for BanG Dream! - a cross-media franchise that includes manga, a 2017 TV anime, and live concerts featuring the voice actors performing in character as the girl band Poppin'Party - is now available online.

The staff for the BanG Dream! TV anime includes:

Poppin'Party is made up of: 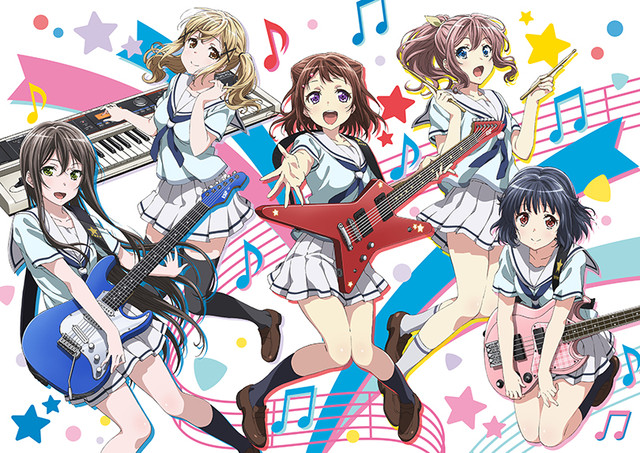 The story of the BanG Dream! anime follows Kasumi Toyama, a high school student who decides to become a juke box hero after purchasing a star-shaped guitar from a secondhand store. Together with four other girls, she forms a rock band named Poppin'Party.