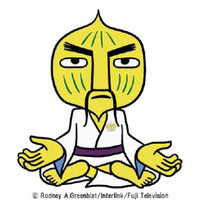 20 years after Japan first met a rapping dog named RaRappa, the two-decade anniversary of his PlayStation rhythm video game is being celebated with a new anime. However, it will be a series of shorts, and his eating and sleeping disorder afflicted buddy PJ Berri gets the title role.

Plans have been announced for PJ Berri no Mogumogu to be introduced next week, then run on variety show #Hi_Poul (home of the recently announced Alps no Shōjo Heidi? Chara Onji parody) starting in October. 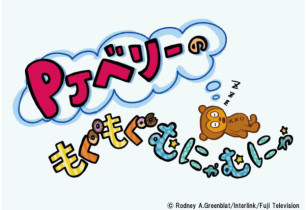 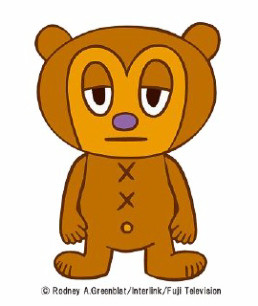 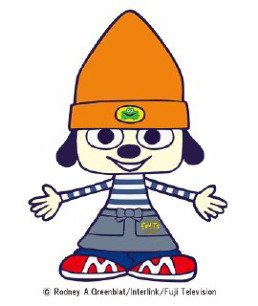 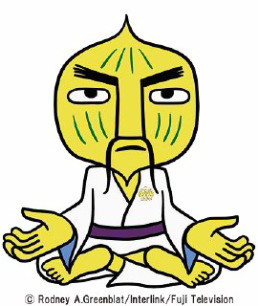