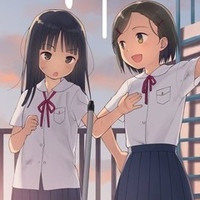 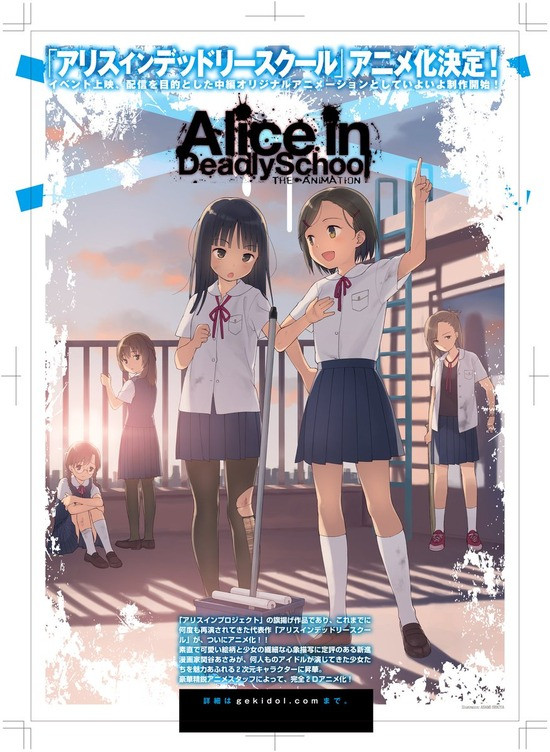 The story of Alice in Deadly School involves a group of young ladies who try to survive a zombie apocalypse after being stranded on the roof of their school. Additional production details - such as the cast, staff, and release schedule - have not yet been released.

The Actidol Project seeks to breath new life into pop idol culture by expanding the role of idol singers from song and dance to also include acting in works of theater and animation. The Alice in Deadly School - Paradox stage play runs until August 21, 2016, at the Theater KASSAI in Ikebukuro, Toshima Ward, Tokyo, Japan.