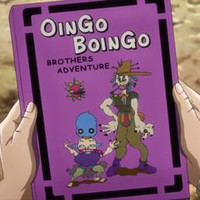 It's no secret that perpetually youthful manga author Hiroaki Araki is fond of naming the characters and the Stands of his long-running manga Jojo's Bizarre Adventure after Western rock bands, pop music performers, and songs. Less well known may be the fact that Araki has stated that he doesn't really listen to much Japanese pop music. 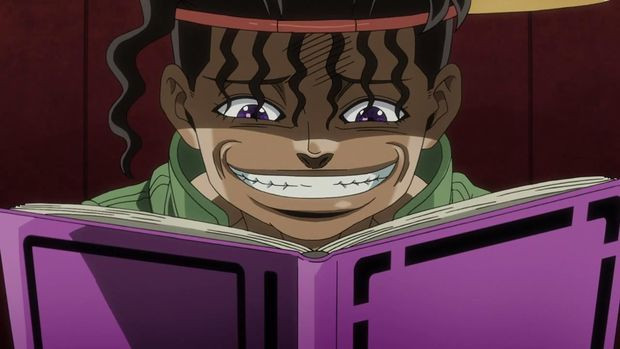 A recent poll on Goo Ranking attempted to make up for this deficiency by posing the question: "What J-pop bands would they like to see Stands named after in Jojo's Bizarre Adventure?" The Top 10 results were as follows: 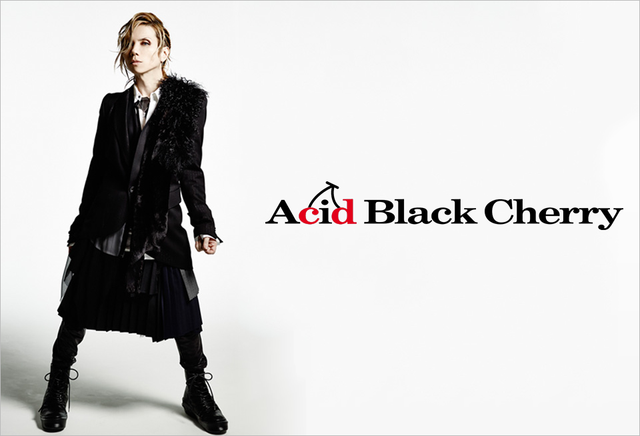 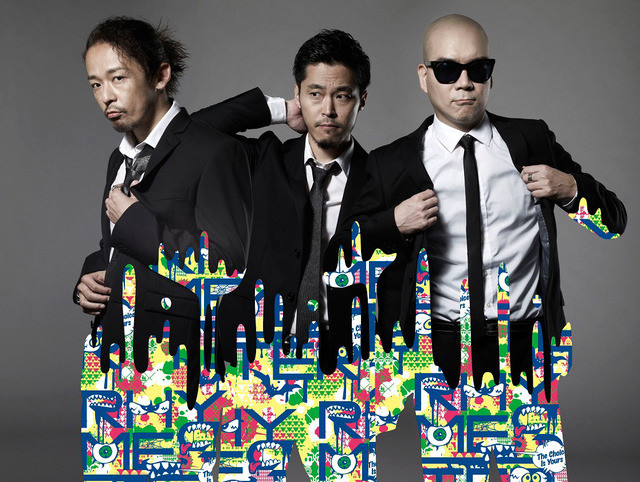 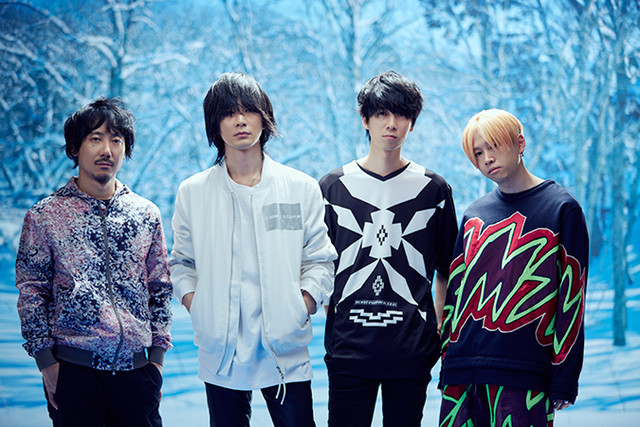 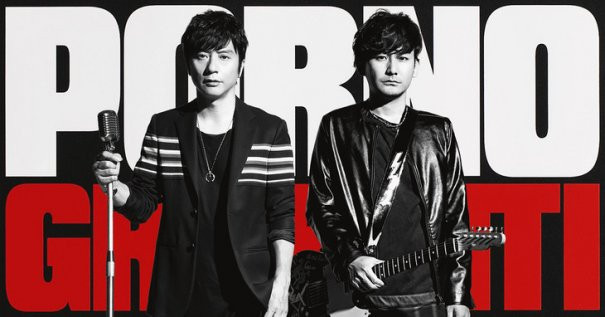 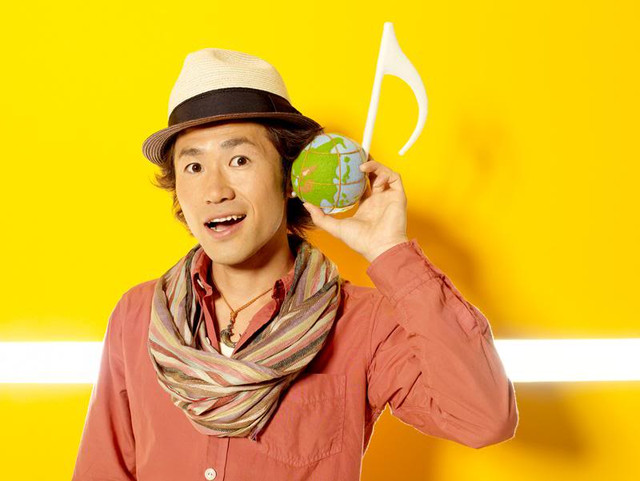 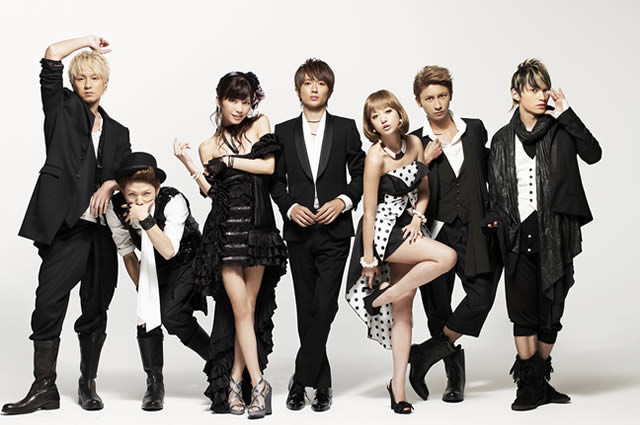 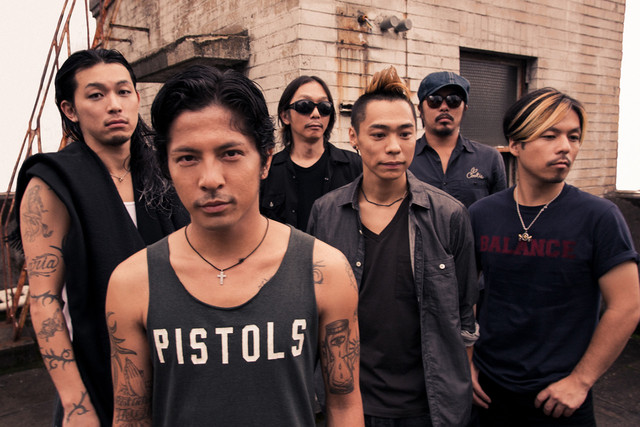 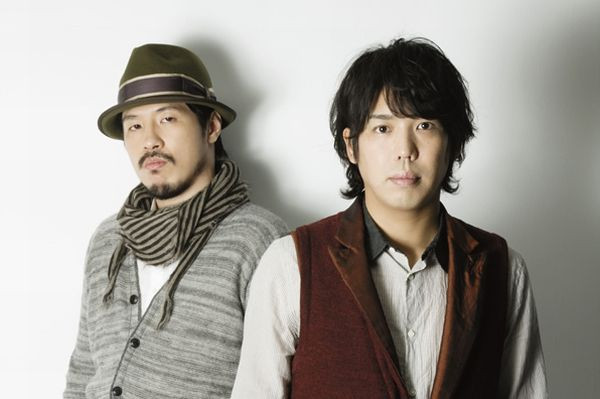 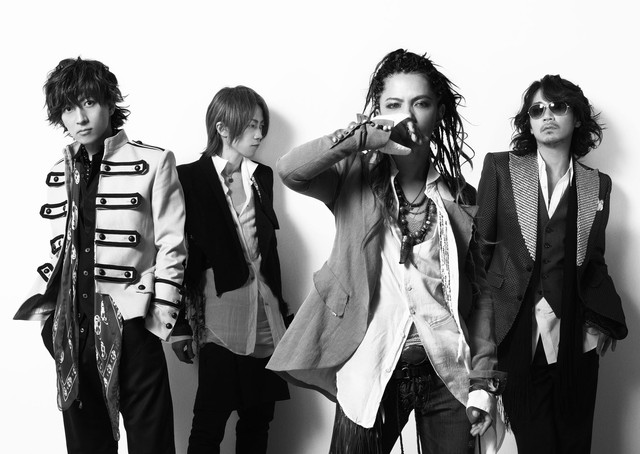 The sample size for the poll was small: only 500 men and women in their twenties and thirties. Still, I think they managed to come up with some great Stand names. So far, the only Japanese bands to appear as Stands in Jojo's Bizarre Adventure are Perfume and SOUL'd OUT, who show up in Jojo's Bizarre Adventure Part 7: Steel Ball Run, but there's always hope for the future, right?