Educational program highlights the work of famous manga authors, such as Ryoichi Ikegami and Ranjou Miyake 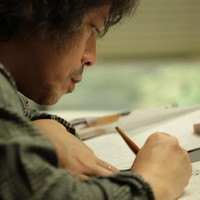 Naoki Urasawa's Manben, an educational program hosted by manga author Naoki Urasawa that examines the lives and work of other manga artists, is returning to NHK E TV for a 3rd season in September of 2016. 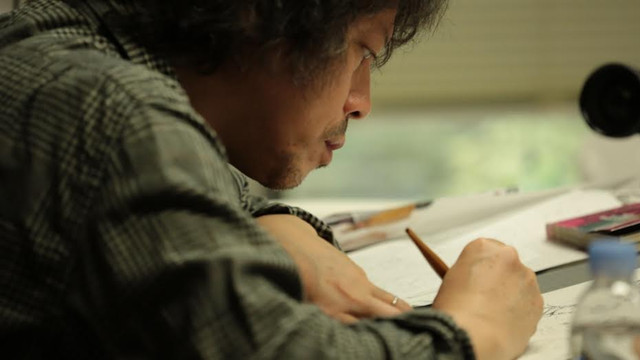 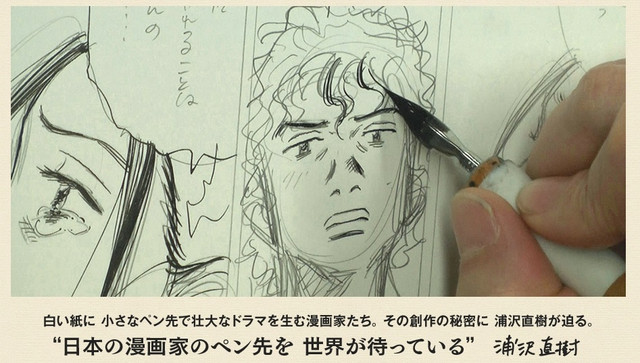 Naoki Urasawa's Manben will broadcast on NHK's E TV channel every Thursday during the 22:00 time slot beginning on September 15, 2016, and concluding on October 06, 2016.