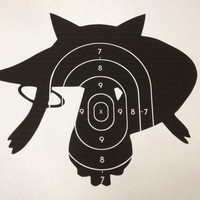 Author / screenwriter / Twitter afficiando Gen Urobuchi recently took to social media to tease his legions of fans with the promise of a new project announcement that will be unveiled on August 19. 2016.

"Actually, the new work that I've been secretly preparing for the last 16 months will be announced tomorrow. If I'm being honest with myself...I wanted to grab it as soon as the final manuscript was delivered...even now it's an unbelievable and shocking project. I'm so excited that I can't work because my hands won't stop fidgeting!" 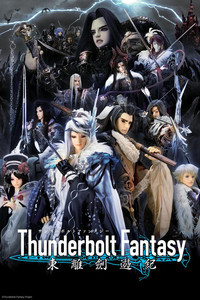