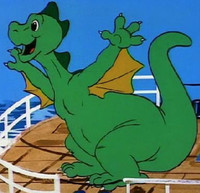 The teased next project from writer Gen Urobuchi (Madoka Magica, Thunderbolt Fantasy) has been revealed as none other than a Godzilla anime film. The feature is currently in the works for a 2017 theatrical premiere, with animation production by Knights of Sidonia studio Polygon Pictures.

The film is being directed by Kobun Shizuno (Detective Conan movies, Knights of Sidonia) and Hiroyuki Seshita (Blame!, Ajin chief director), and the teaser image below accompanied the reveal. 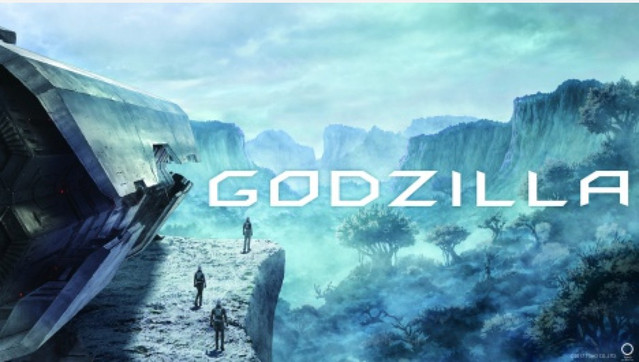