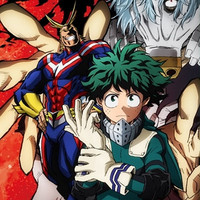 Shueisha today opened the official website for the upcoming "Jump Special Anime Festa 2016" event to be held at Tokyo (November 27) and four cities (five locations/December 4). While the site is currently listing four titles, it is confirmed by the anime's official Twitter that a newly-produced original anime episode of Boku no Hero Academia/My Hero Academia is officially planned to be screened at the events. Other three titles that are also expected to be featured in some form are Shokugeki no Soma, Sousei no Onmyouji/Twin Star Exorcists, and Isobe Isobee Monogatari: Ukiyo wa Tsurai yo.

The over 50-page synopsis of the episode is provided by the original manga creator Kohei Horikoshi himself, and the story is set between the TV anime first season and upcoming second season. The first season produced by Bones was aired for 13 episodes in Japan from April to June 2016, and the production of the second season was announced in the end of its final episode. The broadcast schedule for the second season has not been confirmed yet.

Announcement video for the second season 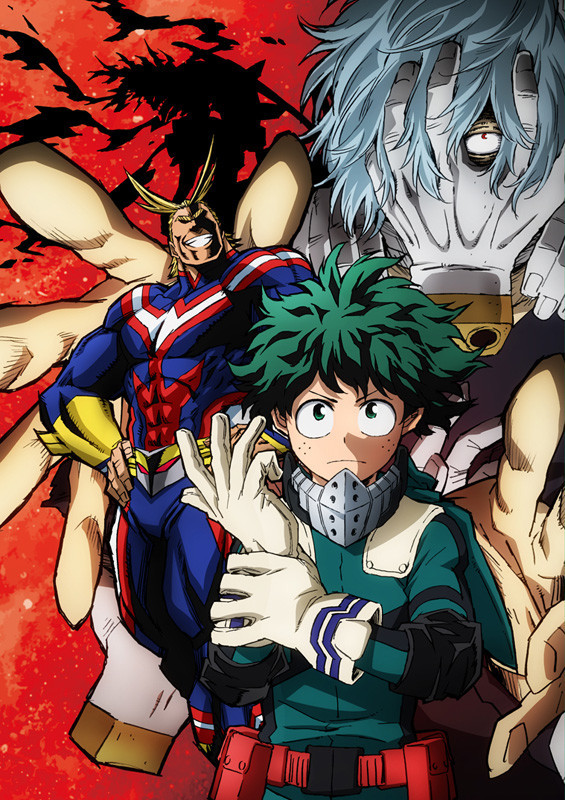 Josee, the Tiger and the Fish. Anime Film Release Date Postponed due to COVID-19