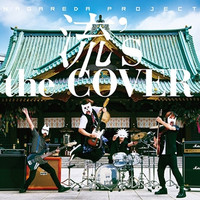 The official website for four-member masked rock band Nagareda Project has posted an eight-minute preview video for all 13 songs in their upcoming new cover album "Ryu's The Cover" to be released in Japan tomorrow. In their first cover album in four years, they perform the popular songs from the Love Live! anime franchise originally sung by its VA unit μ's. How do you like their rock version covers?

After posting several cover song videos on Nico Nico Douga and YouTube, the band made their major debut from Geneon Universal Entertainment in December 2010 with their first cover song album "NagaredaP." In addition to cover songs, they have also provided their original songs for Saint Seiya Omega, Dragon Collection, Kanpai Senshi After V, and Triage X. 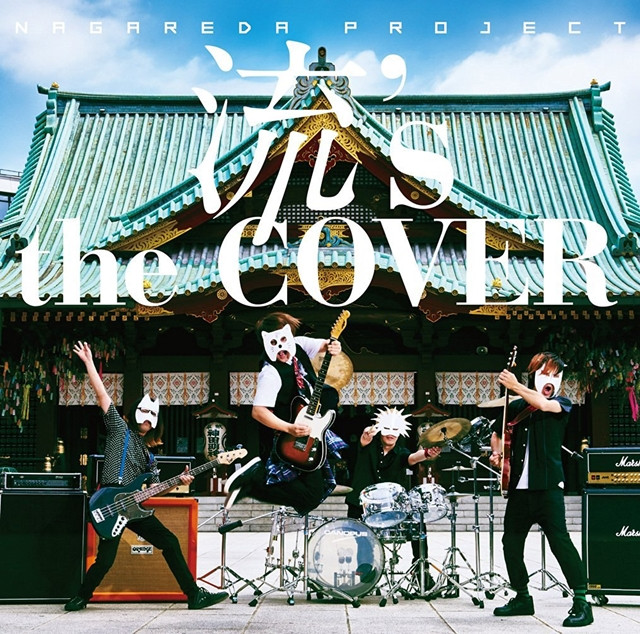 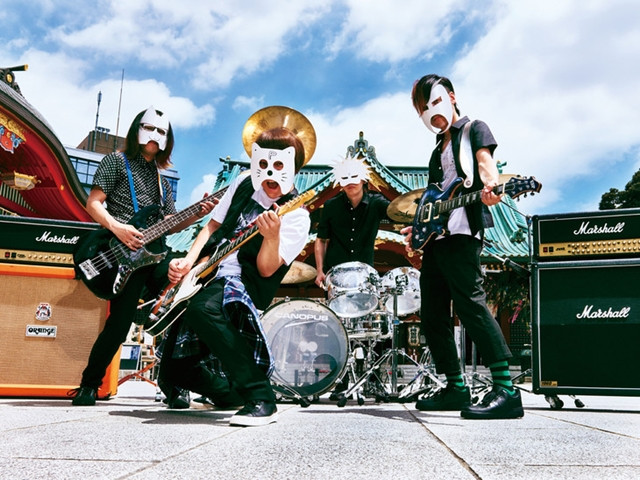