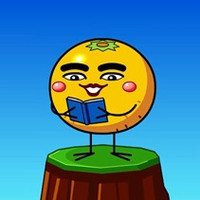 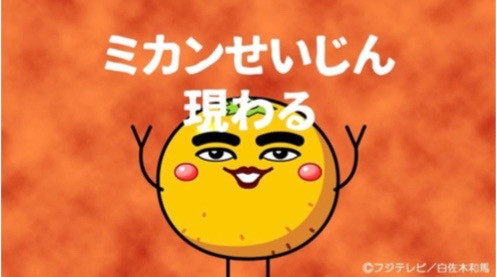 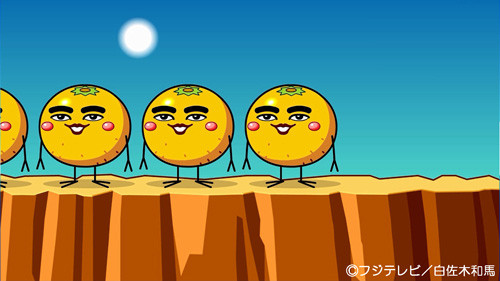 Mikan Seijin Arawaru features writing and animation production by Kazuma Shirasaki and production by Fuji TV. Each episode will be 20 seconds in length, and will air repeatedly throughout the 90 minute run-time of #Hi_Poul, which broadcasts on Fuji TV every Thursday from 25:25 until 26:55 (actually Friday morning from 1:25 AM - 2:55 AM JST).

Tags
mikan seijin, kazuma shirasaki, #hi_poul, fuji tv
« Previous Post
See How "Resident Evil 4" is Looking on PlayStation 4 and Xbox One
Next Post »
FEATURE: Cooking With Anime- Gintoki's Strawberry Milk from "Gintama"
Other Top News
0 Comments
Be the first to comment!
Sort by: