Is This Live-Action "Ghost in the Shell" Section 9 In Costume?

Rupert Sanders (Snow White and the Huntsman) directs, with the adaptation set to premiere in theaters on March 31, 2017 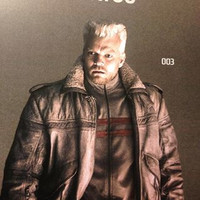 This spring brought the first official still of Scarlett Johansson as the lead in the Hollywood live-action adaptation of Masamune Shirow's influential sci-fi series Ghost in the Shell. That was followed by set photos of Johansson and Pilou Asbæk as her right-hand officer Batou in June. Now, without a clear origin, a collection of photos purport to show the duo, along with their other Section 9 cast members similarly in costume.

Rupert Sanders (Snow White and the Huntsman) directs, with the adaptation set to premiere in theaters on March 31, 2017.

Based on the internationally-acclaimed sci-fi property, “Ghost in the Shell” follows a female special ops cyborg who leads an elite task force called Section 9 for Hanka Robotics. Section 9 is devoted to stopping the most dangerous criminals and extremists, led by The Laughing Man whose singular goal is towipe out Hanka’s advancements in cyber technology. 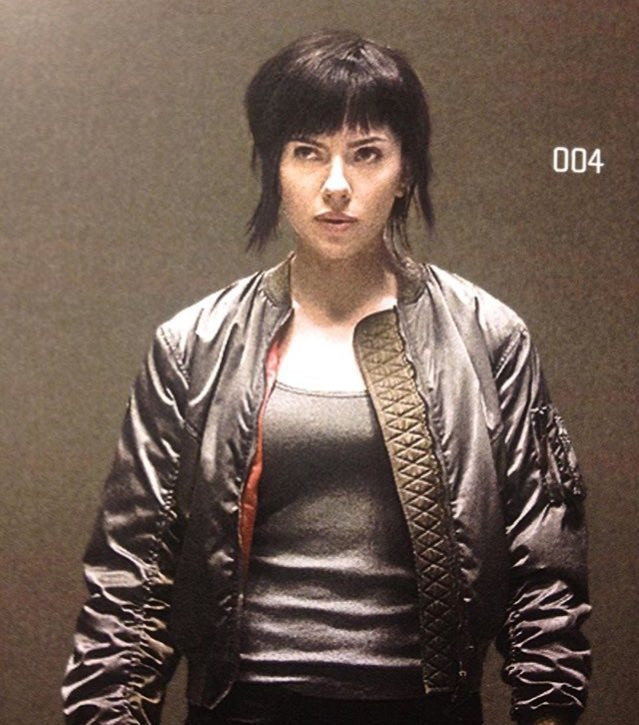 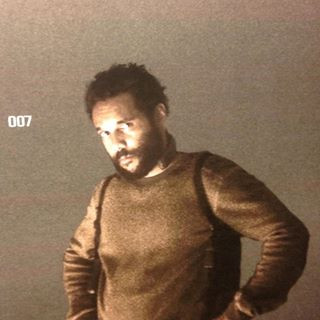 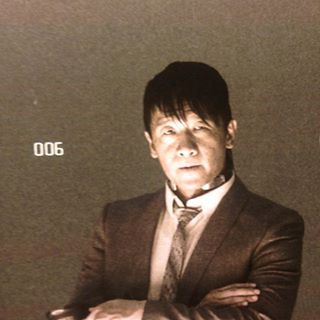 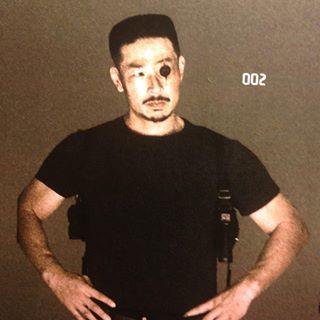 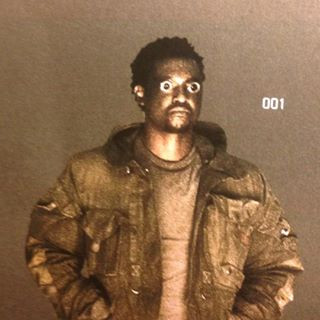 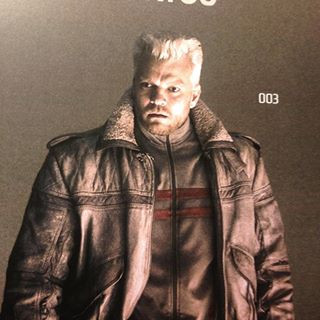 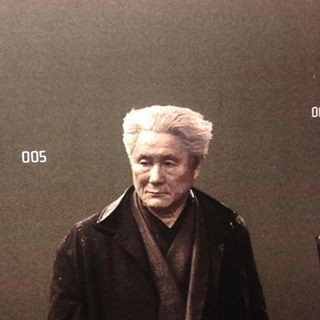 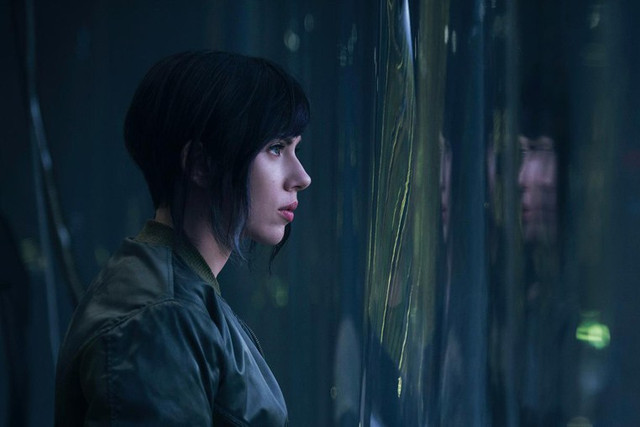 First photos from the set of Ghost in the Shell pic.twitter.com/OyvuNZY31H 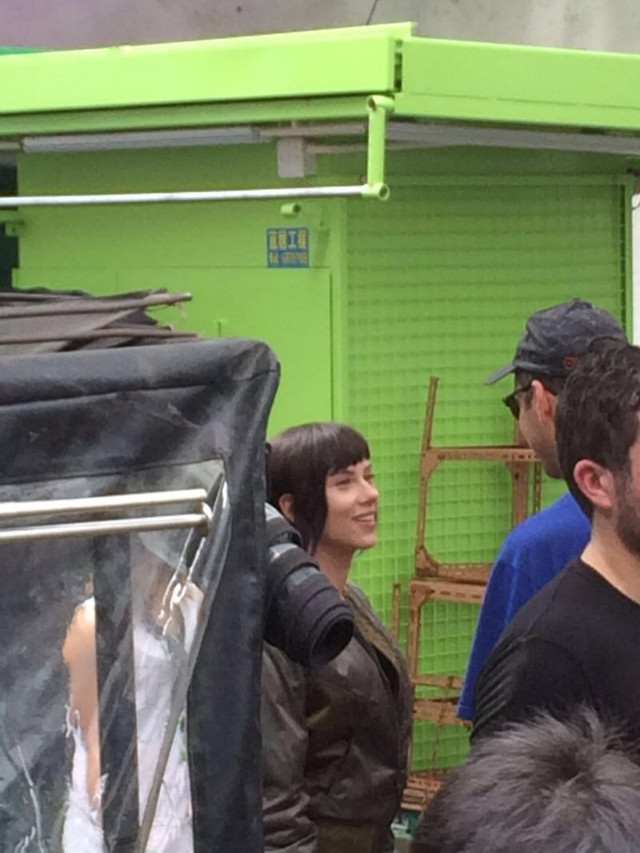 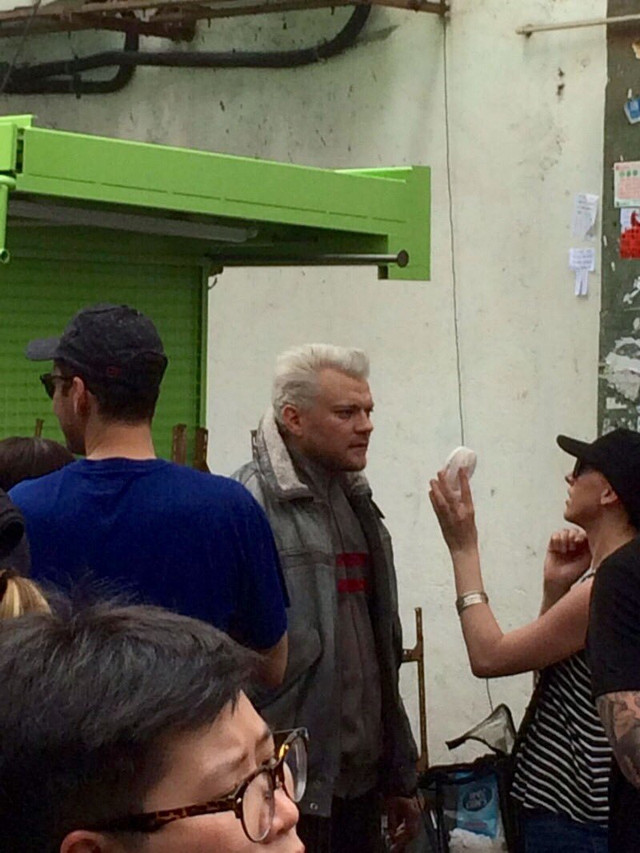 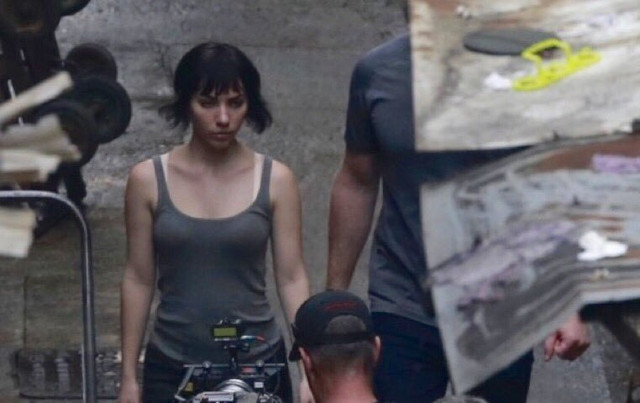 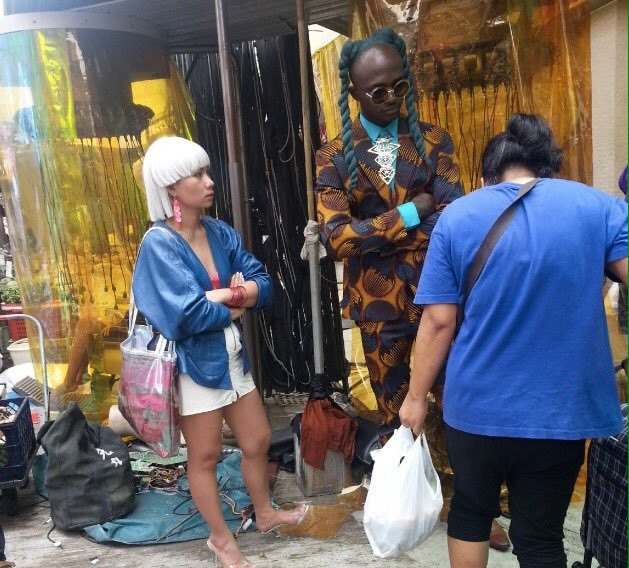 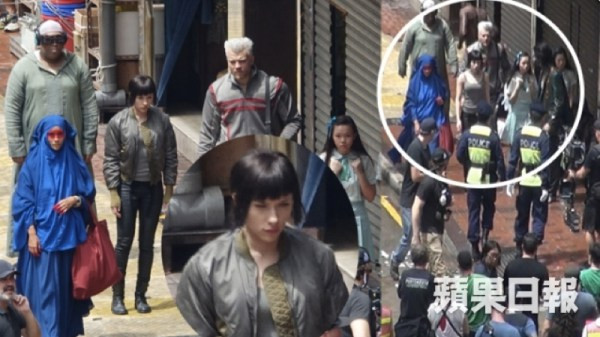 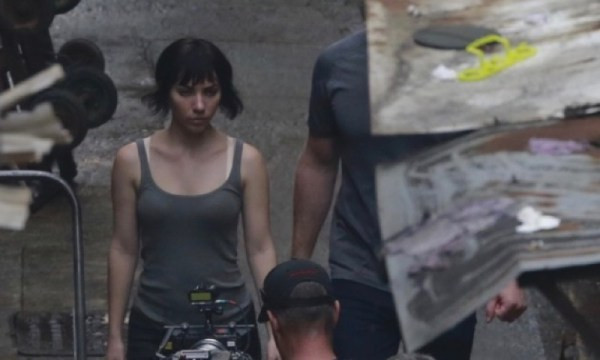