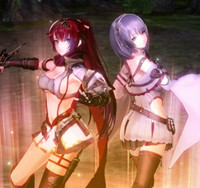 Gust's original Nights of Azure RPG launched as Yoru no Nai Kuni in Japan last October, followed by western releases in March and April. Now, following up on some early leaks, Nights of Azure 2: Bride of the New Moon was officially confirmed for PlayStation 4 and PS Vita this week, and Dengeki PlayStation has the first look. 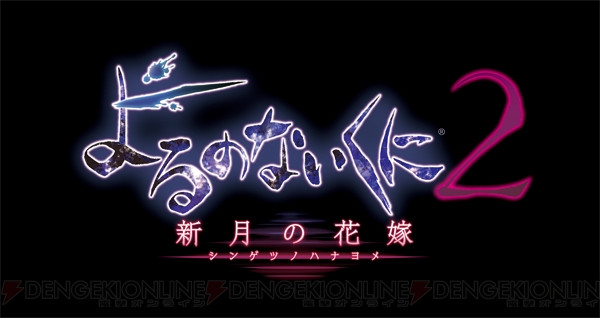 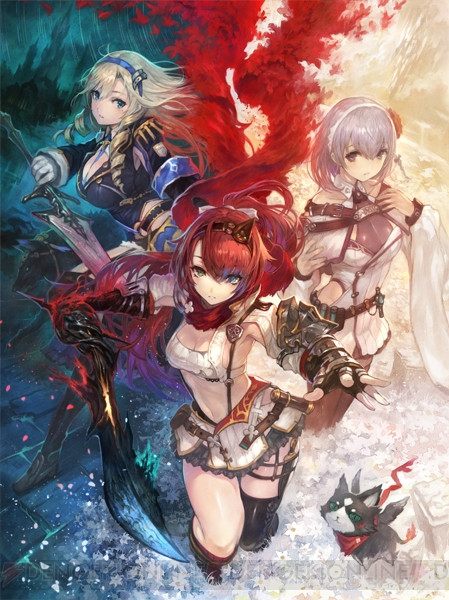 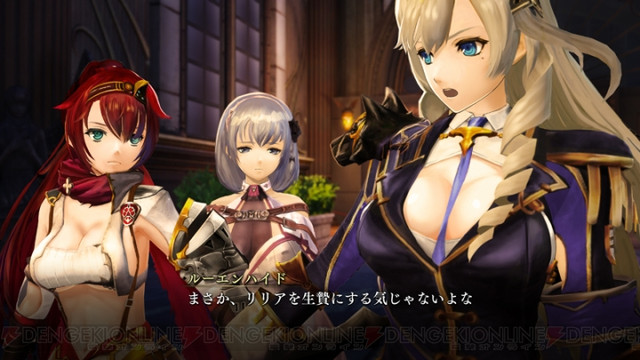 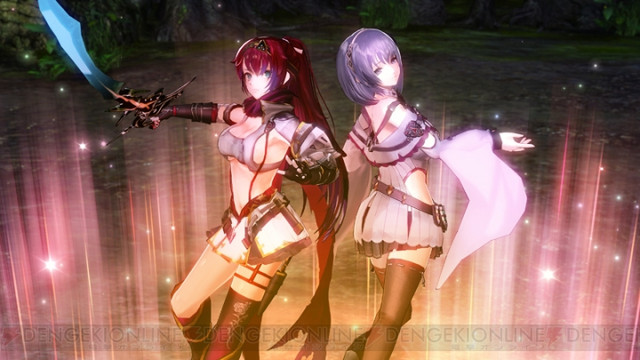 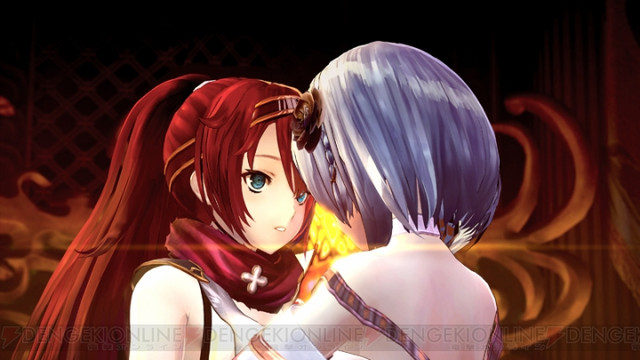 Nights of Azure 2 promises enhanced action and new systems that will be an improvement upon the first game's Servans system. Beyond a December 22 listing in the leak, there's no officially confirmed release date.