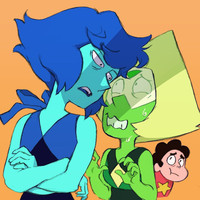 We were lucky enough to collaborate with the immensely talented Takafumi Hori for a few sequences in this episode. Thank you so much Hori-San! 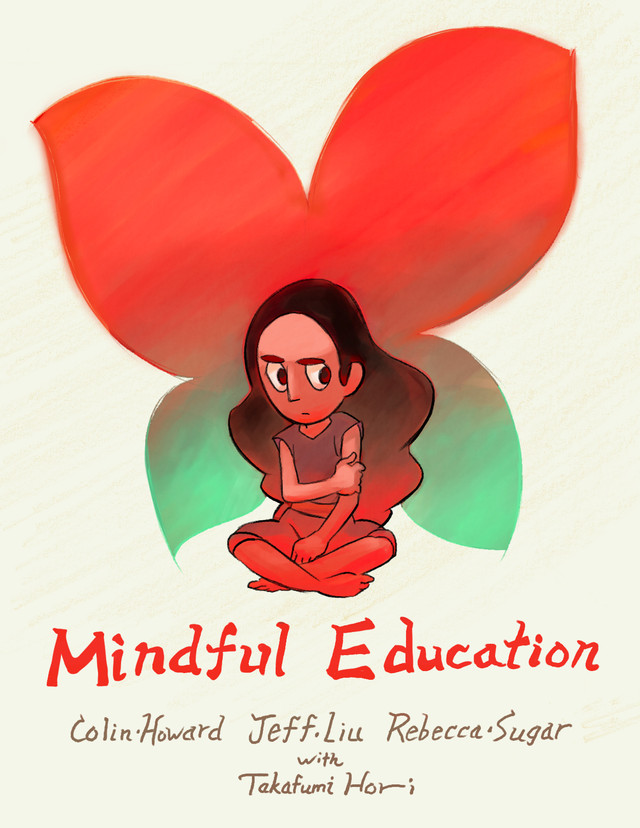 Boarded by Colin Howard, Jeff Liu and Rebecca Sugar. I participate as an animator. This is the first collaboration of Steven Crewniverse and studio TRIGGER!

Rebecca-san, from the bottom of my heart, I’m most grateful to have been given this opportunity. And let me express my heartfelt appreciation to all of the staff!