Poseable figure due in February 2017 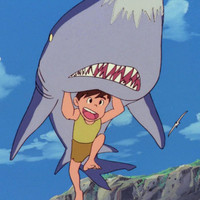 After his time at Toei, Hayao Miyazaki spent the mid-to-late 70s working at Zuiyo Eizo/Nippon Animation on projects such as World Masterpiece Theater and Future Boy Conan - a 1978 TV anime adaptation of The Incredible Tide by Alexander Key that demonstrated many of the themes with which Miyazaki would become associated. The titular hero of that series, a young survivor of mankind's near-extinction from a July 2008 war, is now being featured as a poseable figma from Max Factory and Good Smile Company.

The young boy who lives in a post-apocalyptic future is joining the figma series! 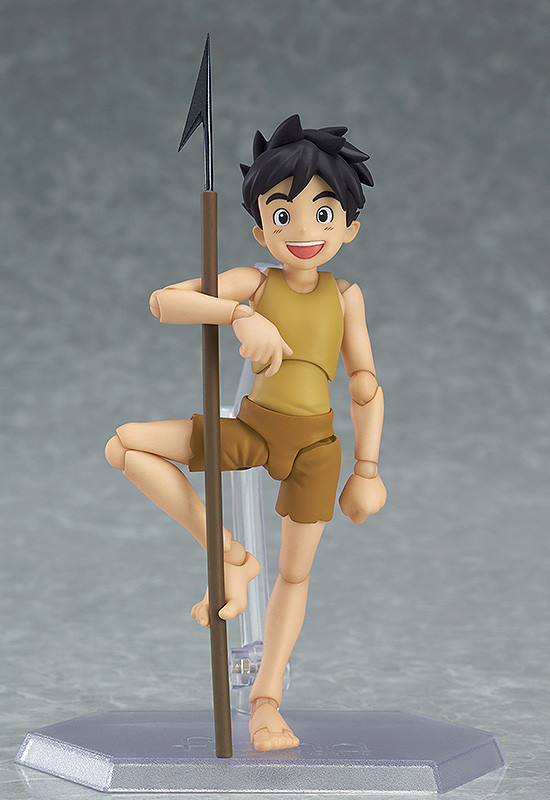 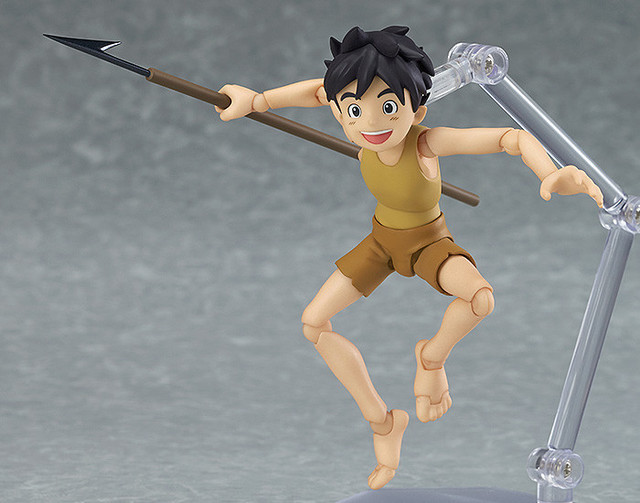 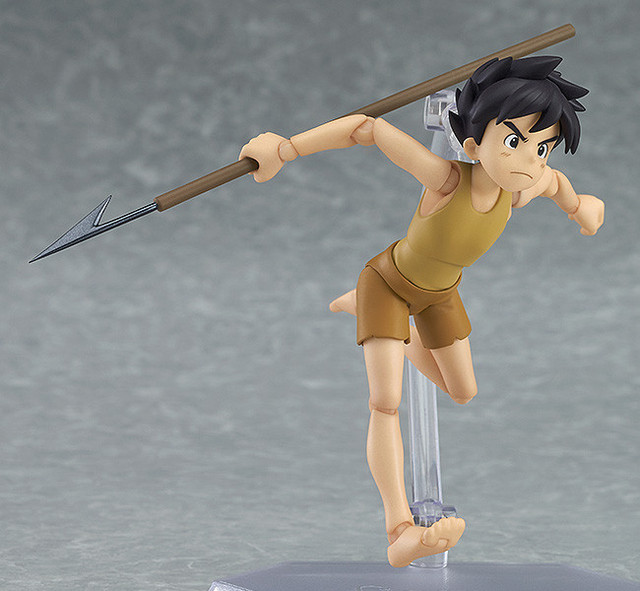 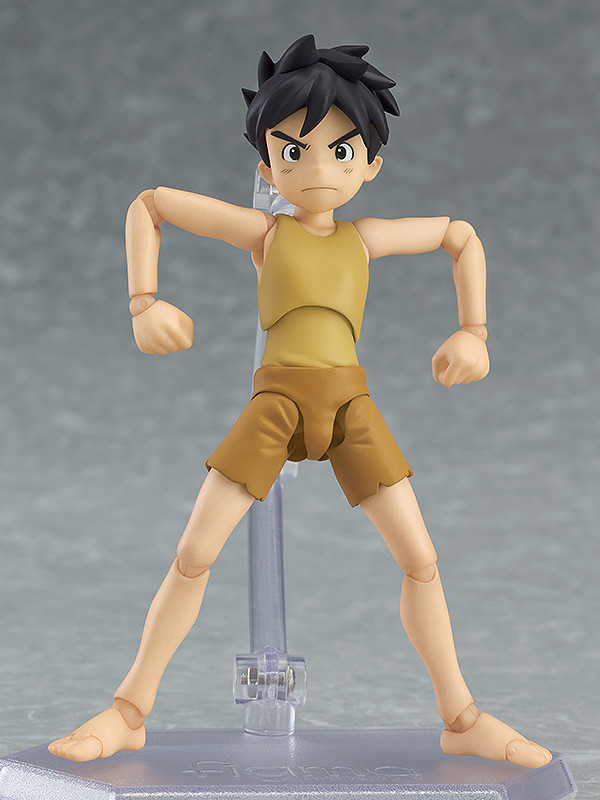 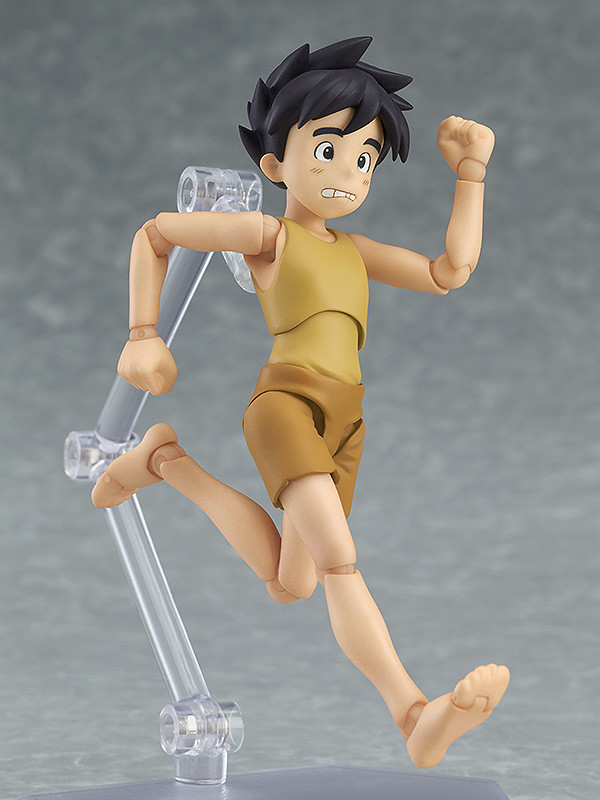 Max Factory, Phat! and GSC previously offered a figma of Sherlock Hound, a 1984 Italian-Japanese co-production between TMS Entertainment and the television station RAI, for which Miyazaki directed six episodes. 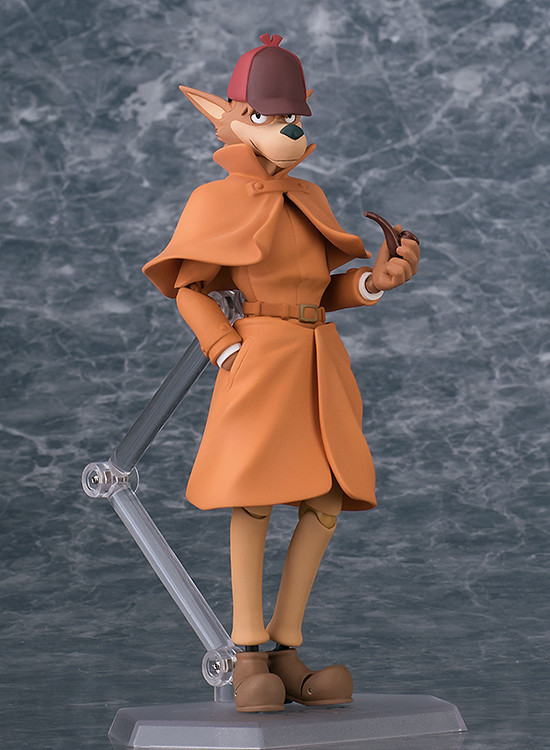 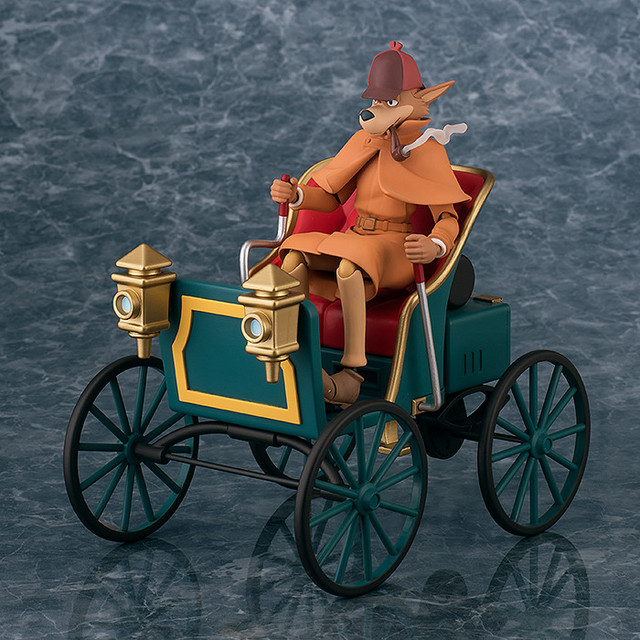