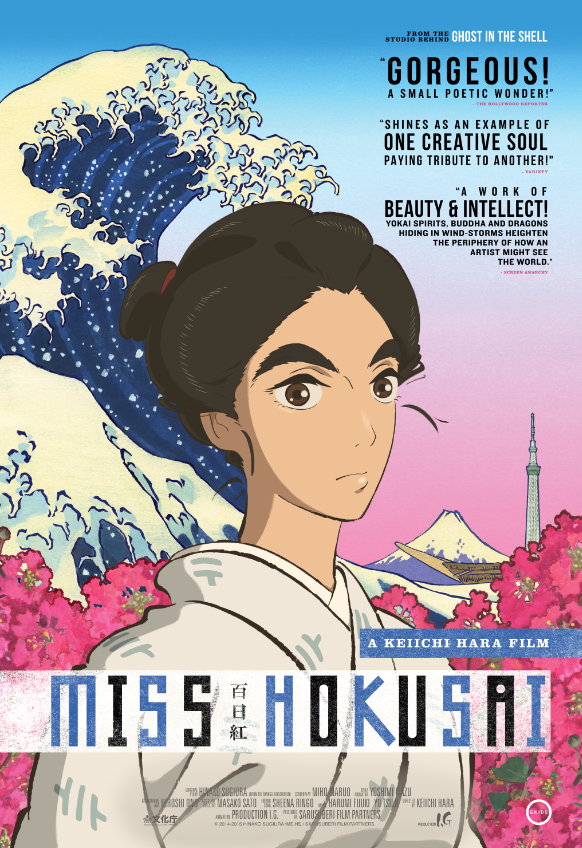 GKIDS have revealed the official movie poster (above) and theatrical trailer (below) for the limited North American theatrical release of Miss Hokusai (known as Sarusuberi in the original Japanese), an animated film that chronicles the life and work of the daughter of one of the most famous painters in Japanese history. 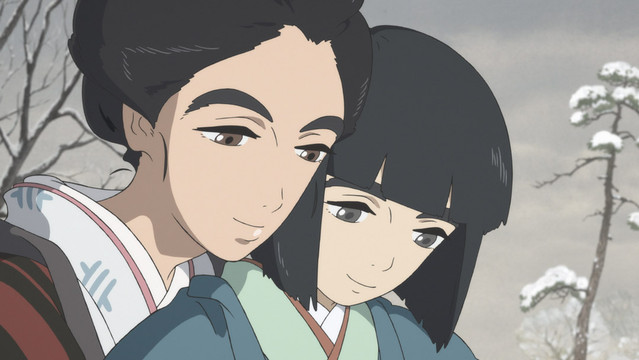 "But despite this fiercely independent spirit, O-Ei struggles under the domineering influence of her father and is ridiculed for lacking the life experience that she is attempting to portray in her art. Miss Hokusai‘s bustling Edo (present day Tokyo) is filled with yokai spirits, dragons, and conniving tradesmen, while O-Ei’s relationships with her demanding father and blind younger sister provide a powerful emotional underpinning to this sumptuously-animated coming-of-age tale."

"The Red Turtle" Nominated For Animated Feature Oscar - "Your Name." And "Miss Hokusai" Miss The Cut